Back to Normie
by Natasha Stagg 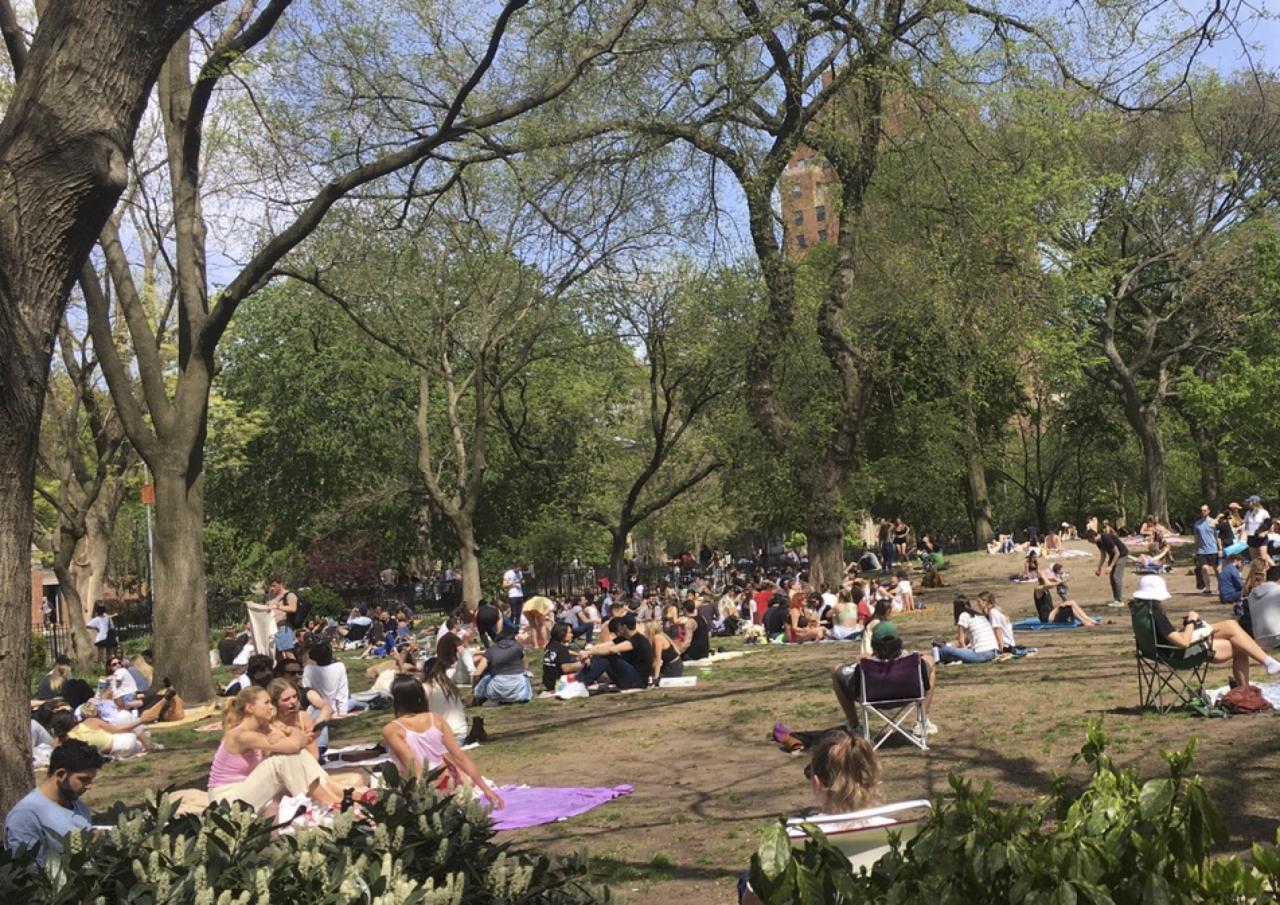 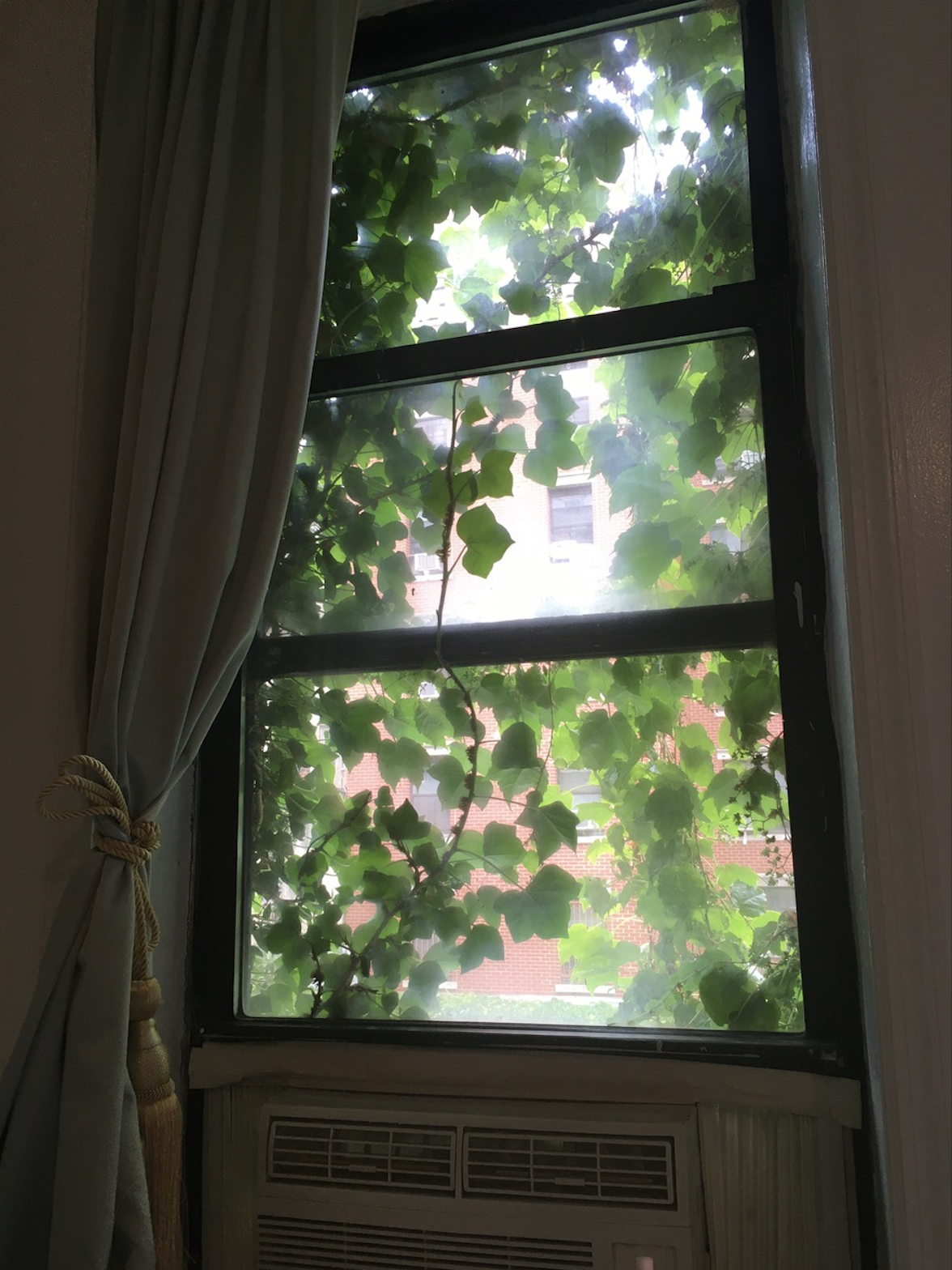 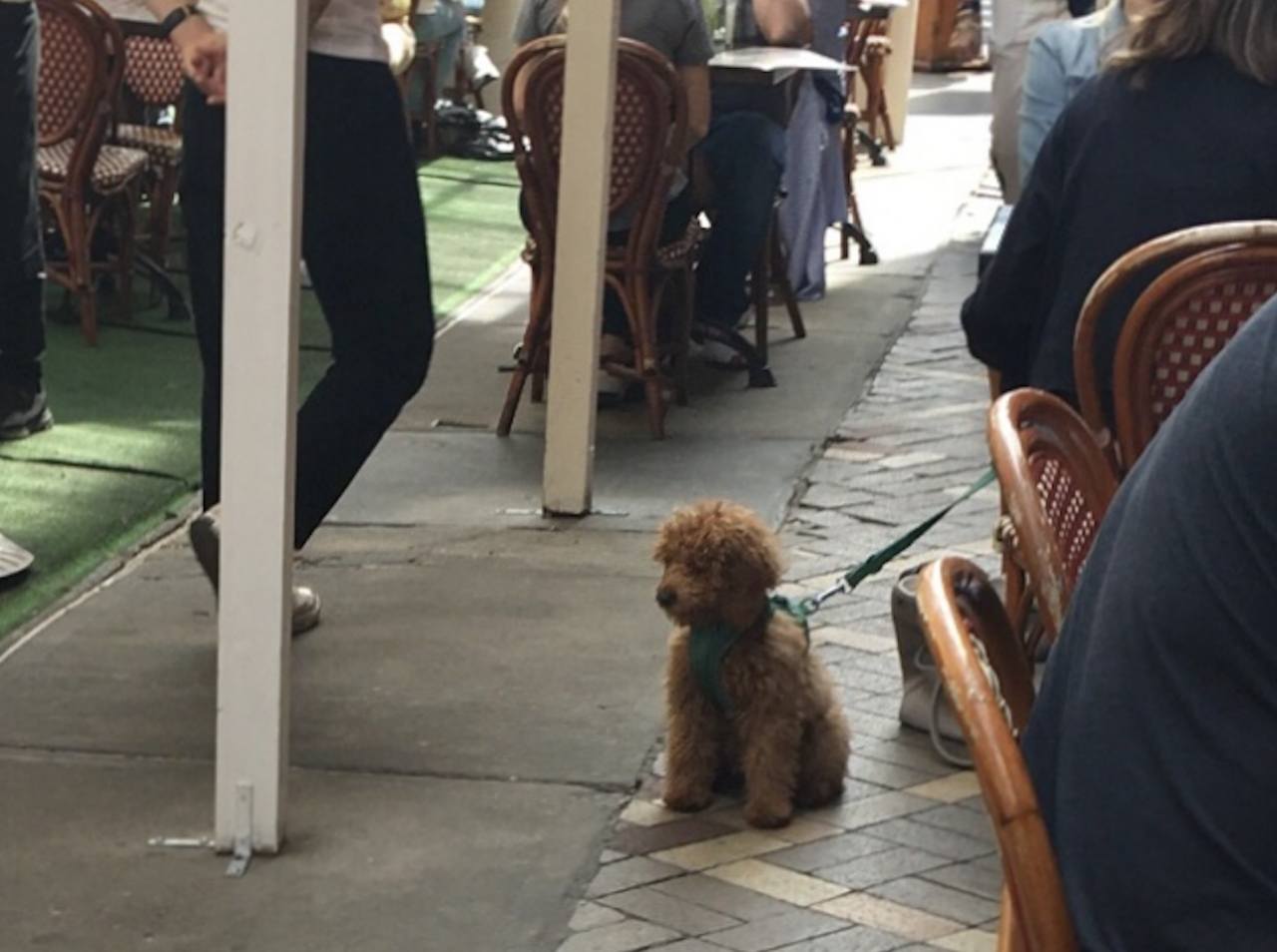 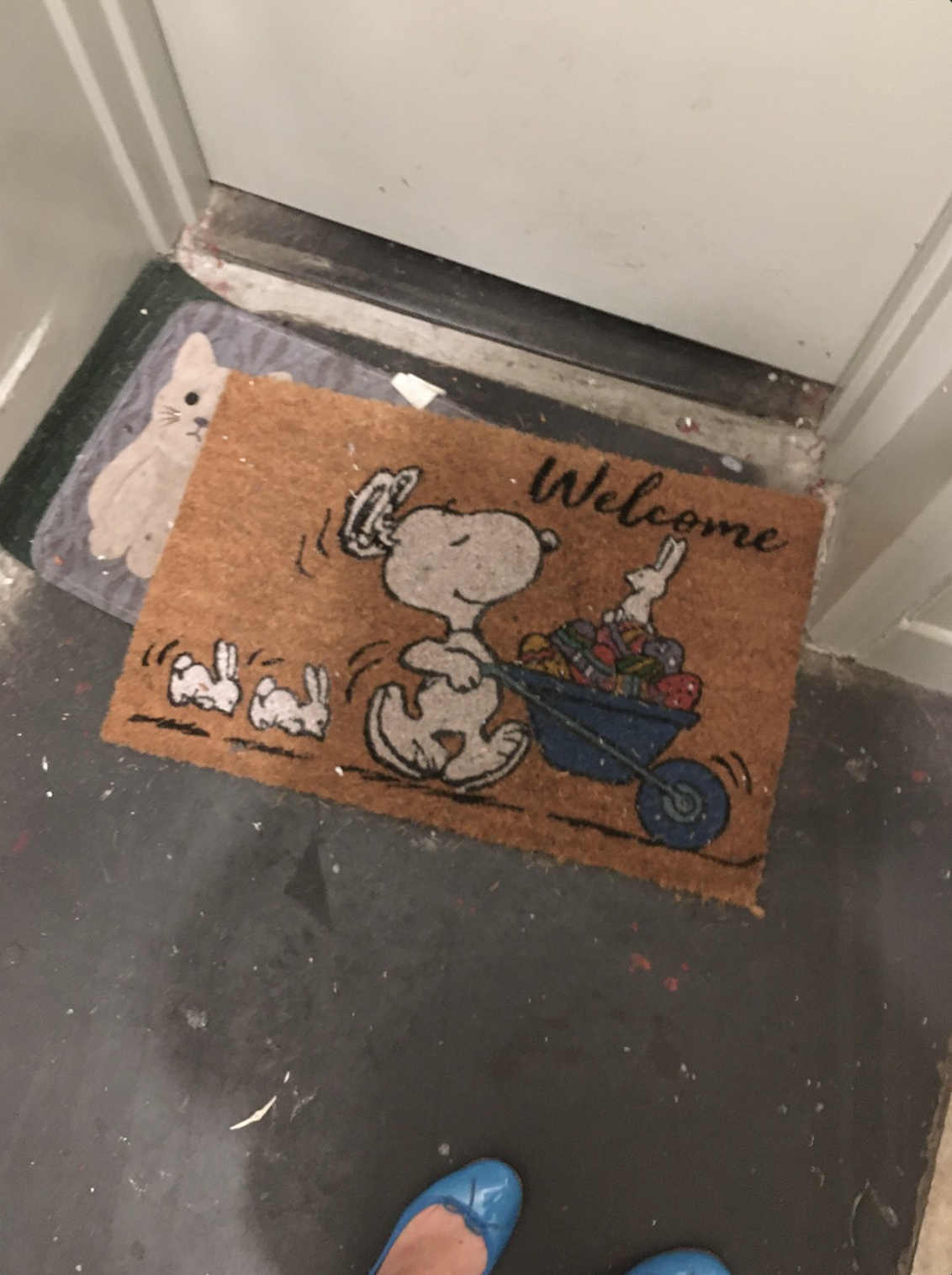 I’ve been reading pieces on what people are doing now, now that everything is going back to normal, now that, according to New York magazine, FOMO has returned, and according to the New Yorker, everyone has main character syndrome. These and similar articles exhibit condescension that feels a little unearned, if I’m being honest. I guess it isn’t fun to be told what my peers and I are feeling and doing based on the assumption that no one changes and that, when given an opportunity, we throw valuable lessons away in favor of emotional excess. All of this is validating a sneaking suspicion I’ve had for some time: that trend forecasting, or trend evaluating, is inherently cynical. People are predictable, it declares. A pendulum always has a backswing; it never makes a full rotation.

“I told myself not to be nostalgic for a time when Times Square was empty,” says a friend I see in the East River Park. I would never tell myself that, knowing I can’t avoid nostalgia.

In fact, everything looks uncomfortably crowded now, and I instinctively would rather miss out. Every day is a weekend for someone, just like it always was. The mantra of the last summer keeps echoing in my head: If you left New York, stay out. “I told myself not to be nostalgic for a time when Times Square was empty,” says a friend I see in the East River Park. I would never tell myself that, knowing I can’t avoid nostalgia. We’re at the amphitheater, which will be torn down soon, I’m told. Later, at the same park in a different part, I attempt to attend an outdoor short film screening, but there are no spots in the grass close to the speakers and the sound of the highway is overpowering. We walk to an out-of-the-way jazz club thinking it will be sleepy on a humid Tuesday night, but people are spilling out onto the sidewalk, and a bouncer yells that they’re at capacity.

I have noticed that people have changed, individually, in unique and subtle ways. A few relationships I know of fell apart after being pressurized by the circumstances. Others pushed forward, or into another realm, like pregnancy, cohabitation, or openness. We got a new president, one that feels like vapor, or the tangibly imperceptible but pungent gas escaping from a vacuum-sealed pickle jar that was finally loosed. (I’ve talked to a lot of people who, after getting Covid, can no longer smell like they used to.) Summer is here, which is and always was a time for breaks, breakups, and breakdowns.

The semiotic square that introduced the term normcore sold as an NFT for 3.5 Ethereum in April. Meaning, loosely, that the concept of normcore has been bought. And yet there is a “multiplayer networking plugin for Unity” called Normcore, made by a VR platform called Normal, and the word itself has been subsumed by a fashion ideology, translated by Michael Kors to NormKors, which to me looks more like the opposite corner of the square, acting basic, defined (in K-HOLE’s 2013 Youth Mode report) as “being returned to your boring suburban roots, being turned back into a pumpkin, exposed as unexceptional… confirming [your] status by showing how disposable the trappings of uniqueness are,” while normcore is “all about adaptability, not exclusivity.” There could never be a normcore style, in the original sense: it is, by definition, the absence of conviction in personal expression.

A friend’s partner leaves him via artist statement. She edits the homepage of her website to make it known to him that they are over unless the relationship changes dramatically. At least he assumes that this is what the statement is getting at, when she sends him a link to it. I read it, since it is public, and cannot take much meaning from it, other than general dissatisfaction. I have never been good at comprehending the language of artist statements, though.

In a friend couple’s upstate rental, I am the only one to stay awake until the end of the American Funny Games, even though I’ve seen it more than once before. Sneaking up to my bedroom once it’s over, I keep hearing noises in corners and seeing shadows move across hallways, imagining not a bear or ghost or meth addict breaking into the house but a pair of clever sadists wearing golf gloves and breaking the fourth wall. The next day is Shila’s birthday and we light fireworks in the yard to surprise her. She says she had no idea that anything so dangerous was legally for sale in American grocery stores.

There is a stage in every famous writer’s career in which they only write about pleasant gatherings with friends: in the South of France, in Sicily, in upstate New York, in Malibu. In poems, they allow that there is nothing else concurrently happening that is better, seeing that all the writer’s favorite people are here. They arrive at a false epiphany about being comfortable in one’s skin at a slowed pace – false because it is based on a lifetime of success and the company of similarly successful people in a remote locale, contrasted with the higher stakes and lower crowds of air-conditioned public appearances. I wonder who made it permissible – if Anne Carson does it, so can I, etcetera. It’s honestly a joy to read, for all its delusions, because the delusional part is aspirational, too.

Since 2017, Spike has invited Natasha Stagg to do the same: one text a week, of any length, on whatever she likes. A new installment of Out of State will be published online every Tuesday for ten weeks – one summer long.