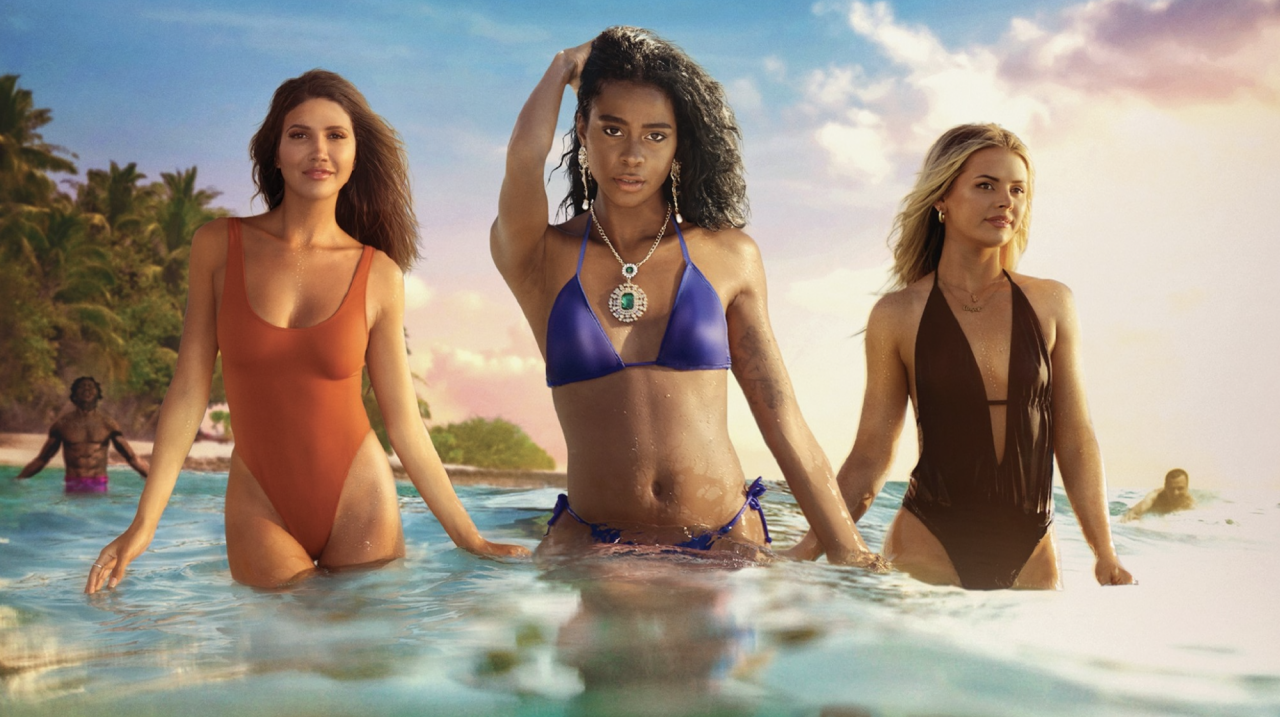 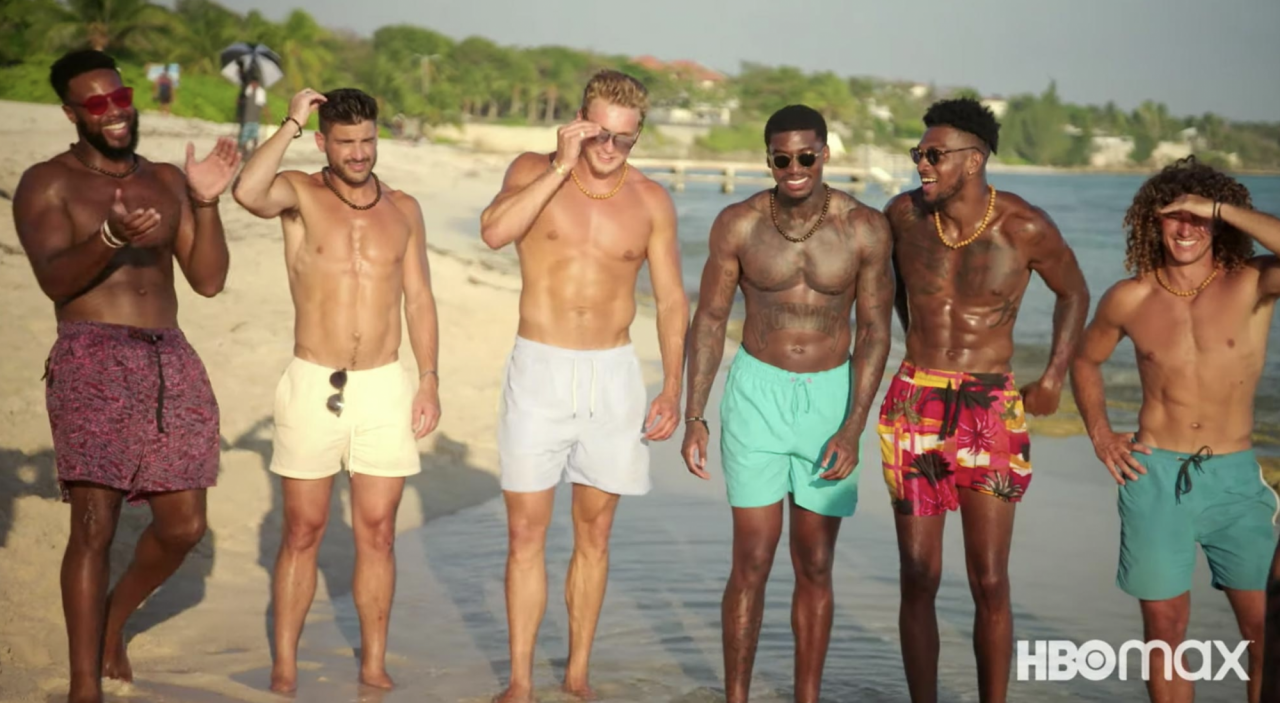 I thought that Old (2021) would be scarier, since aging is the absolute scariest thing: it literally happens to everyone still alive in ways that will never not shock whoever it is happening to. It’s like a maniacal riddle: what is worse than death, but you will always choose it over death? My body is trying to tell me something and I cannot understand it, so I lay very still for long periods of time and then it screams, not that. The characters should have been in relentless, fluctuating, mysterious pain and expelling a cloud of dead skin, hair, and various discharges, my friends decide after we see it in a group. Movies always have to tell you that you’re not the one who will become old, though, even this movie. The more things change, the more they stay the same.

Because I am in New York, they keep getting younger, but I feel the same age. Is the Catholicism trend real, or is it a reaction to those public figures that said the church is dead? Is there a difference? Everyone is talking about a few people who converted, anyway, and about new literary scenes that are begging to be taken seriously, which just means emerging writers are shading other writers, knowing that other writers are their only audience. Poets are adamantly acting amateur and whether this is calculated is beside the point.

When I was in school, the poets were on another level, playing a larger game, the pieces of which are authenticity, wit, and, of course, lifestyle. It was like an elimination reality show with teaching positions as prizes. They slept with one another, I think, although so did the fiction writers. Some crossed genres, even. Some got married. “I wrote a line today”, I overheard a poet say to her colleagues between classes. Everyone congratulated her, sincerely. I was in a novel-writing class that was a semester long. If you wanted to write a 300-page first draft, that meant twenty pages a week, or four pages a school day. It’s another level. In your poems, each word is endlessly poignant, distressing, consequential. Do you want that, actually?

Lately, a kind of video-art-cum-spoken-word is inevitable. It’s back, or here for the first time, inflected with the study of meme linguistics, shot through with irony-trad ideology and sarcasm that ranges from pseudo-aggressive to undetectable. Sometimes it is compellingly unique and at other times the déjà vu is dizzying: maybe everyone’s start is the same. I haven’t written a novel since school. I wonder if I have ever written a poem, according to a poet. At a rooftop in-person poetry reading, the only performances I appreciate border on drag, but are not full-on in either direction. Everything more earnest sounds like a commercial or a failure. Someone announces their Venmo handle after their turn at the microphone.

I want some of you to have to go on a vacation together and then seriously answer the question, who here is an alcoholic?

Every word I write now is under more scrutiny because of my subject matter. It’s easier to see comedians bomb than to see poems flop. Is it better to have attended and gotten bored than to have stayed home? Only if you can make someone jealous while you’re there (in other words, it’s all material). Gossip blogs are, thankfully, back. Maybe I don’t want to know who writes these blind items and screen-records these private accounts. I mean, I didn’t really want to know who Carles was, even though I was curious. The anonymous versions of experimental writing are automatically more persuasive, if incrementally. They are playing the long game of creating linguinfluencers, poetspiration, influencellectuals, whatever. Also, though, adding to the Western timeline of literature in little loops, retracing past movements by responding to them and effectively killing them (alt lit is dead, long live alt lit) is the oldest trick in the book.

We see you, waffling between adulation and avarice, coming for the crown, showing true colours, which is essential, exciting. Is your truth that you are afraid there is no truth? Side note: when will these TV shows stop listing contestants’ careers under their names – when they are all either a “content creator” or “bitcoin investor”? Are any of them writing a novel? If there was a Real Gay Guys of Please Not Dimes Square, I would watch it, but then again, I watch everything, like the new Gossip Girl and something called FBoy Island (all boys are fuckboys on TV). I want to see some personal acquaintances say, “If you had told me I’d be throwing him a birthday party, a year ago I wouldn’t have believed it”. I want some of you to have to go on a vacation together and then seriously answer the question, who here is an alcoholic? If you had to, would you believe in something? What humiliations would you endure to regain your dignity?

If you could see what you will look like old, would you? I can’t remember who said that their dermatologist tells her patients, “You won’t look younger after Botox, you’ll just look like your friends who have gotten Botox”. In other words, you’ll be adding a third team to the game. You won’t escape the cycle, but you can try to start a new genre. If it works your legacy can be like a poem: tight and fresh, with no filler.

Since 2017, Spike has invited Natasha Stagg to do the same: one text a week, of any length, on whatever she likes. A new installment of Out of State will be published online every Tuesday for ten weeks – one summer long. Last week, she wrote about Abel Ferrara.