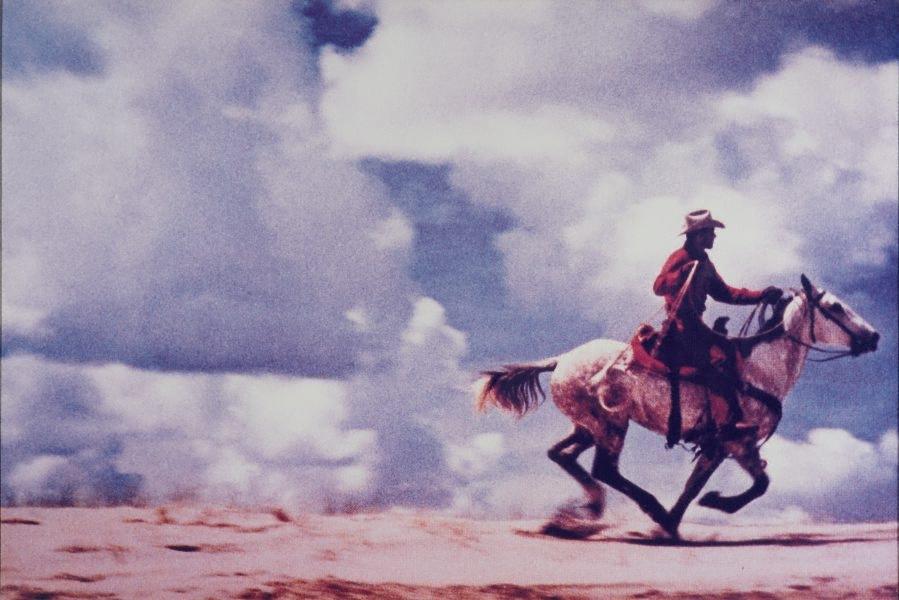 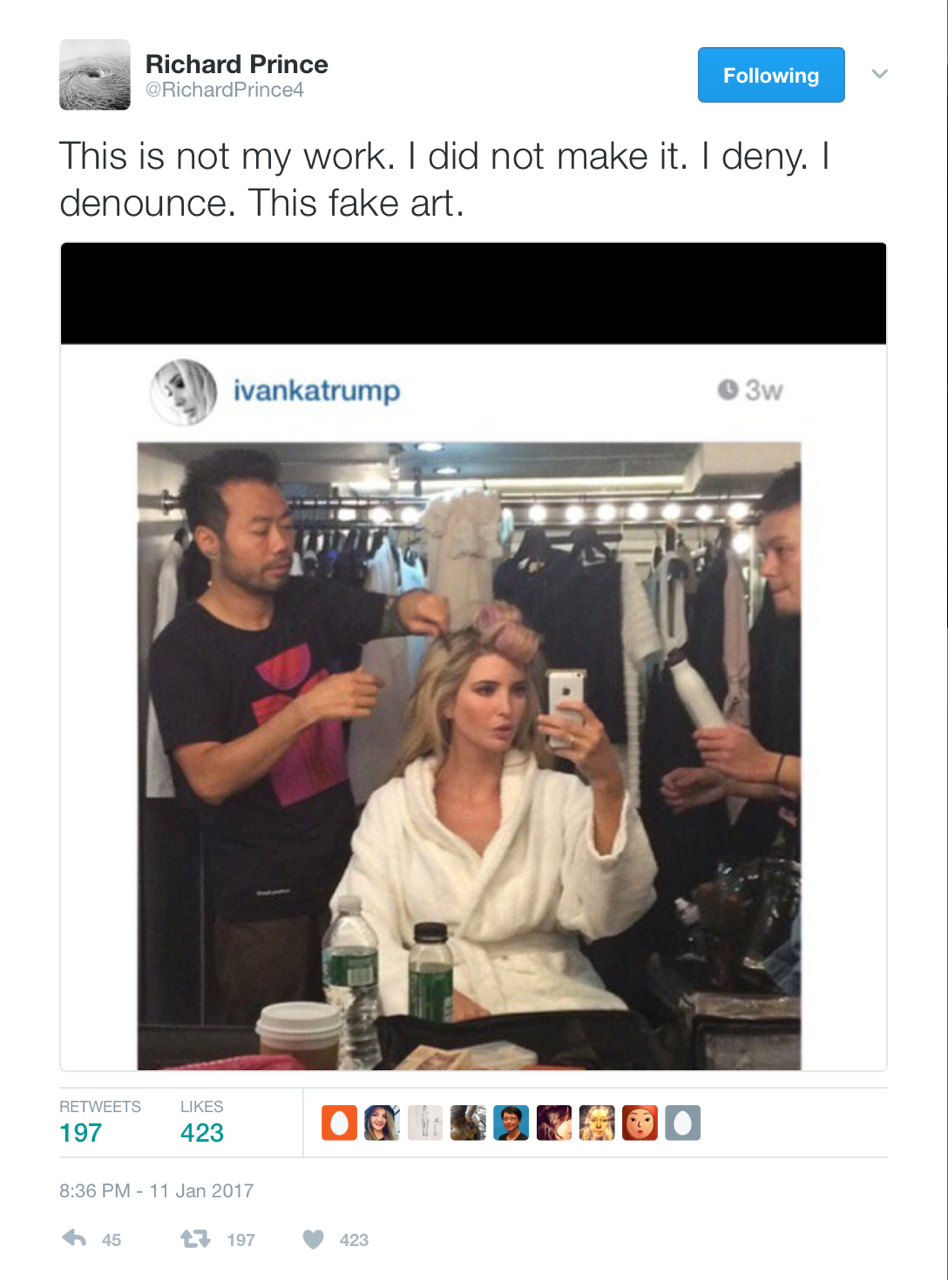 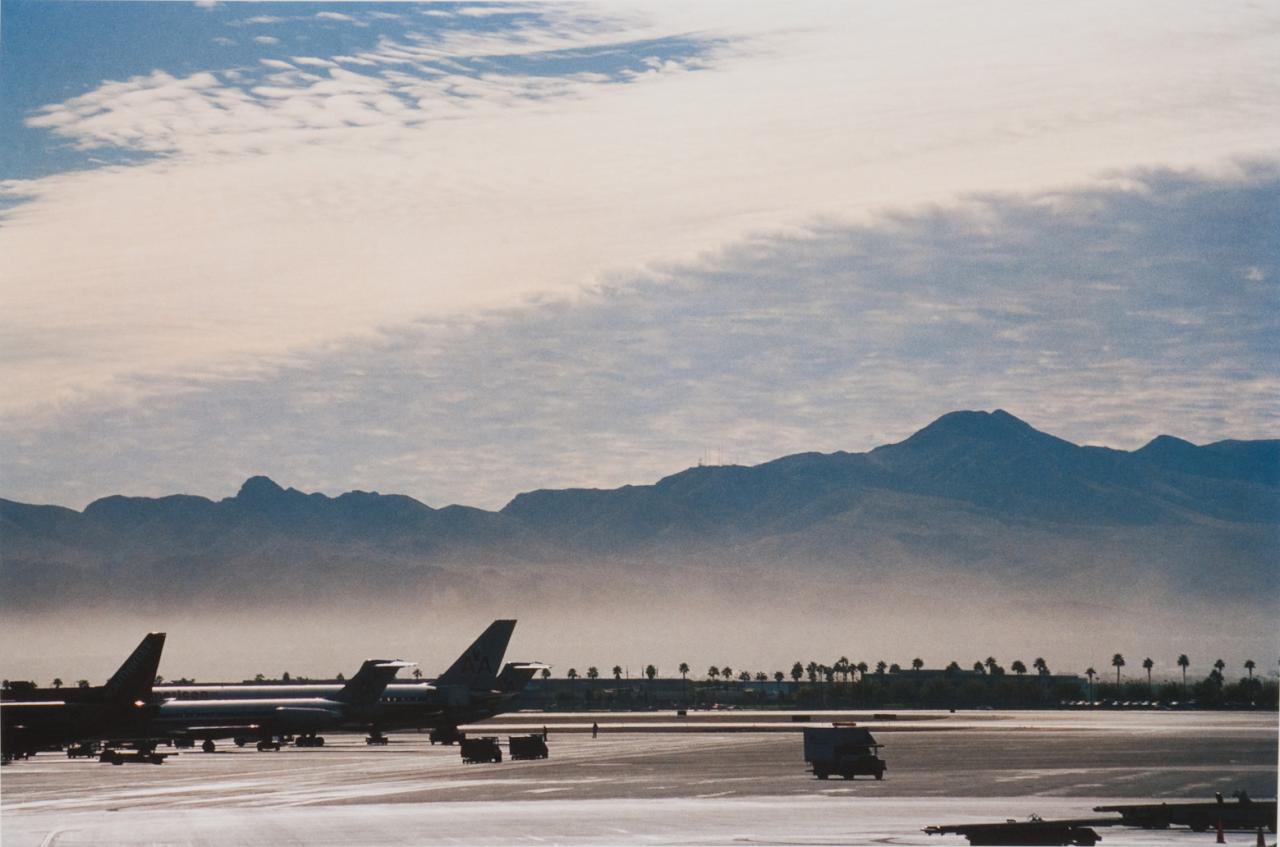 In this month’s column, Dean Kissick considers Richard Prince's disavowal of his artwork and the destabilisation of reality.

If an artist can make anything into art just by saying so, it follows that they can also unmake art through the same process. This year, a century after Marcel Duchamp signed his first urinal, Richard Prince disowned an Instagram portrait of Ivanka Trump that he sold to her, explaining, “This is not my work. I did not make it. I deny. I denounce. This fake art.” He also refunded the fee of $36,000. One of the most important figures of postmodernism and appropriation art seems to have moved on into a sort of disappropriation art, with which an artist can repudiate an artwork just because its owner’s father has disappointed them. Although he might be up to something else entirely.

The ex-work comes from Prince’s “New Portraits” series of prints of screenshots of young women’s Instagram pictures (begun 2014), which caused much controversy when it was first shown in New York. Many of its subjects (including Audrey Wollen, Petra Collins’s sister Anna, and the Suicide Girls) complained about their inclusion, while critics complained about how these subjects were presented. “His show of Instagram printouts at Gagosian,” wrote Paddy Johnson, “isn’t just bad, it’s sexist”; describing his experience in The New Yorker, Peter Schjeldahl wrote, “My own was something like a wish to be dead.” The works were considered exploitative and Prince was criticised as an embodiment of the patriarchy, an old white man profiting off young white women’s bodies, another creepy, lecherous millionaire from 80s New York. But with this action of denouncing a “New Portrait” he has performed a detournement of his own work. He has taken a piece of bad art and made it into “fake art”, which is more conceptually interesting. He has become a heroic figure of protest: at least to Jerry Saltz, who wrote, “Prince’s act of disownership opens up an incredible window of resistance to artists.” He has repositioned himself; or, perhaps, just made his position harder to pinpoint.

Richard Prince is an artist who has always concealed his hand. Now he says, “Redacting Ivanka’s portrait was an honest choice between right and wrong. Right is art. Wrong is no art. The Trumps are no art.” But he has long been interested in messing with the boundary between right and wrong. This is a man who rephotographed a photograph of a naked Brooke Shields, aged ten, standing in a steamy bathroom and called it Spiritual America, and who has been sued many times for appropriating the works of others. None of those works were disowned but the portrait of Ivanka was. Why?

“This should not B confused with aesthetics,” Prince wrote of the denunciation. “This is not a gesture. This is an action.” Maybe in the outcry over “New Portraits” he saw how society had changed since he began appropriating images in the 70s: how protest and activism is on the rise again, but particularly a sort of activism that revolves around the individual. He has long been interested in the aesthetics and gestures of the time, and now he is interested in a popular action of the 21st century: disavowal. Describing the marches in London against the invasions of Iraq and Afghanistan, in the 00s, filmmaker Adam Curtis said recently, “They had this slogan that I thought was very much of its time: ‘Not in my name.’ That is the ultimate individual protest. So what then happened is they all went home feeling that they had all protested against the war and it was no longer their war, and then they did nothing else.”Holding a placard saying “Not in my name” is an act of disavowal, and so is disowning an artwork. It might suggest a guilty conscience. It might, like taking and printing screenshots of popular girls on Instagram, suggest a man grasping for relevance and trying to keep up with the times. It might suggest a blue-chip artist adopting an activist stance to promote himself in the same way that multinational brands do; for instance, Starbucks in America chose not to release its traditional Christmas red cups on November 1st, in the run-up to the election, because red is the colour of the Grand Old Party, replacing them instead with green cups symbolising “shared values and the need to be good to each other.” Using the terminology of the recently published #AltWoke Manifesto, this was an act of corporate “wokeness”: "Woke is alchemy: it transmutes oppressed identities into advertising campaigns, trend reports, and new demographics to market toward. Woke is poptimistic: it believes Jaden Smith becoming the face of Louis Vuitton is enough to qualify as a win for progress."

Or Prince might just be deliberately provoking us. Provocation is
what he does best.

He appropriated young women’s portraits without their permission and sold them to the very wealthy, and then appropriated the very wealthy Ivanka’s with her permission – the work was not in the original series, it was commissioned from him by an unnamed art advisor – only to disavow it. The one image that he was asked to make is the one that he has unmade. It is another leap into confusion. And these are confusing, postmodern times. In her speech at last year’s Republican National Convention, Melania Trump recited passages from a Michelle Obama speech from 2008 word for word. This was an act of unapologetic appropriation, one only made possible because authenticity has been so devalued, and Prince and other postmodernists have surely contributed to this destabilisation of reality. They were one of many symptoms, or causes. Others include: politicians and business leaders lying; reality television that is scripted; the echo chambers of social networks; the rise of the message-board troll; the age of mechanical reproduction; and the use, if we are to believe Curtis’s HyperNormalisation and Peter Pomerantsev’s journalism, of strategies of mass confusion inspired by avant-garde theatre deployed by Vladimir Putin’s government.

“What you have to do,” the king of all postmodernists Jean Baudrillard once wrote, “is enter the fiction of America, enter America as fiction. It is, indeed, on this fictive basis that it dominates the world.” After decades of supporting the idea that anything can be art, Prince has chosen now as the time to start stripping objects of their status as art and, in so doing, to perform activist actions that contribute less to politics and more to the undermining of authenticity that made him so successful in the first place. Perhaps he has disavowed a “New Portrait” because he wants to confuse us; and perhaps the reason why we like postmodern conceptualism, and conspiracy theories and complicated television series that make no sense, is because we are all postmodern now and, despite our best interests, we like to be confused. 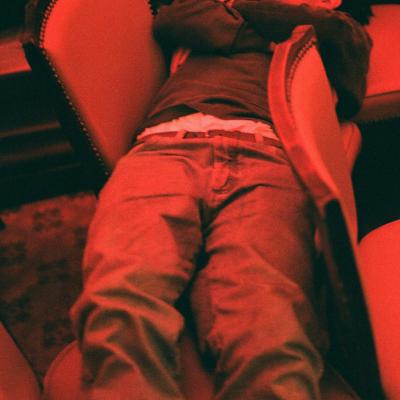