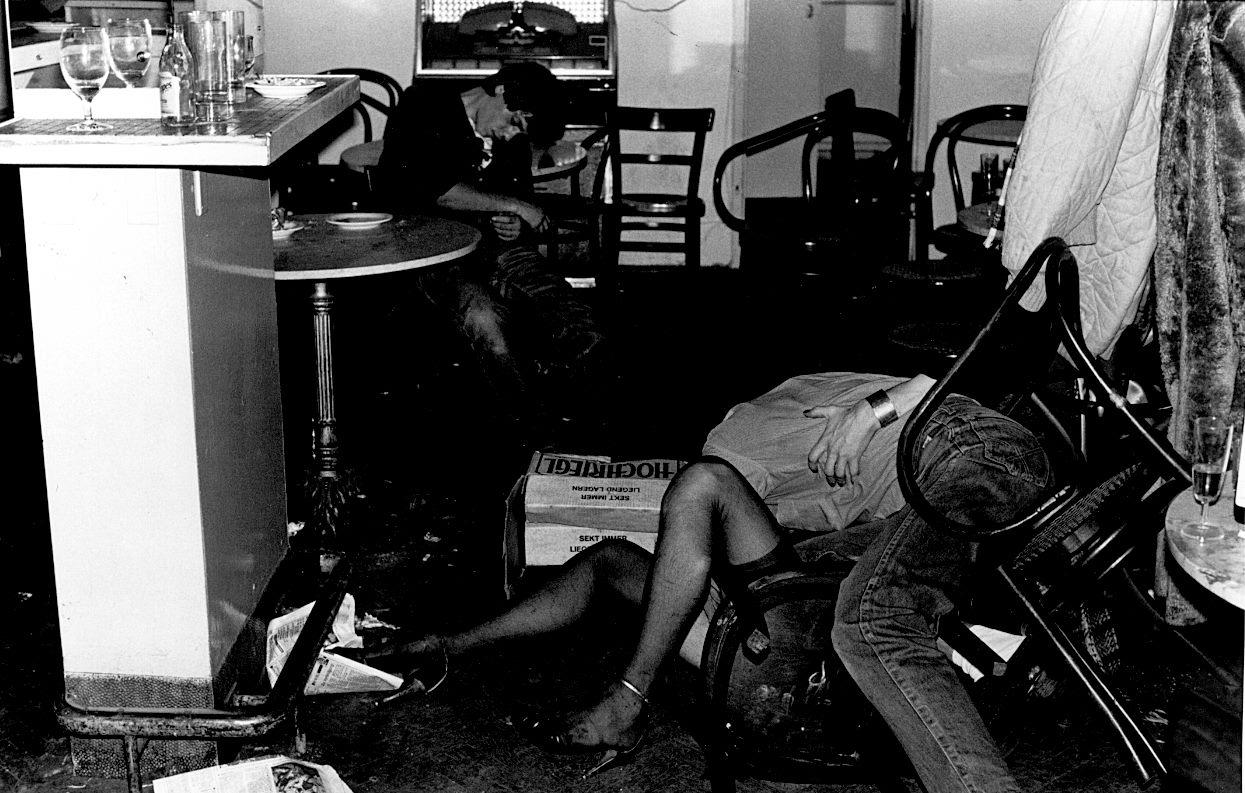 With Kasper König and Peter Pakesch. Moderated by Dominikus Müller.

Vienna became an international city in the 80s, and for the first time an art scene emerged that wanted more than just to be local. Students of the Hochschule für Angewandte Kunst, under the direction of Oswald Oberhuber, stirred up the scene; artists like Gerwald Rockenschaub and Peter Weibel played in bands; the German painters Martin Kippenberger and Albert Oehlen came to the city because partying was more fun there; Peter Pakesch founded a gallery and developed a network between Vienna and Cologne. At the time, Cologne was the centre of European contemporary art with an informal but legendary art scene driven by the art market and the galleries, by people like Max Hetzler, Monika Sprüth, and later Esther Schipper, Christian Nagel and Tania Grunert. After the Cologne-New York axis, Cologne-Vienna also established itself.

Is it possible to "re-learn" some of the energy from that time for life in today's hyper-professionalized art world?

DIEDRICH DIEDERICHSEN is a cultural theorist and professor of Theory, Practice and Communication of Contemporary Art at the Academy of Fine Arts Vienna. In the 1980s he lived in Cologne where he was editor-in-chief of Spex Magazine 1985-90.

KASPER KÖNIG is a curator, founder of Skulptur Projekte Münster, former director of Museum Ludwig and Städelschule. In 1981, he curated "Westkunst", one of the most important exhibitions of the decade.

PETER PAKESCH ran a gallery in 1980s Vienna which represented Martin Kippenberger and Albert Oehlen among others. Later, he was director of Kunsthalle Basel and Kunsthaus Graz. He recently curated "True Stories, A show related to an era – The Eighties" at Galerie Max Hetzler.

DOMINIKUS MÜLLER is an art critic.

With drinks at SYL bar until late.