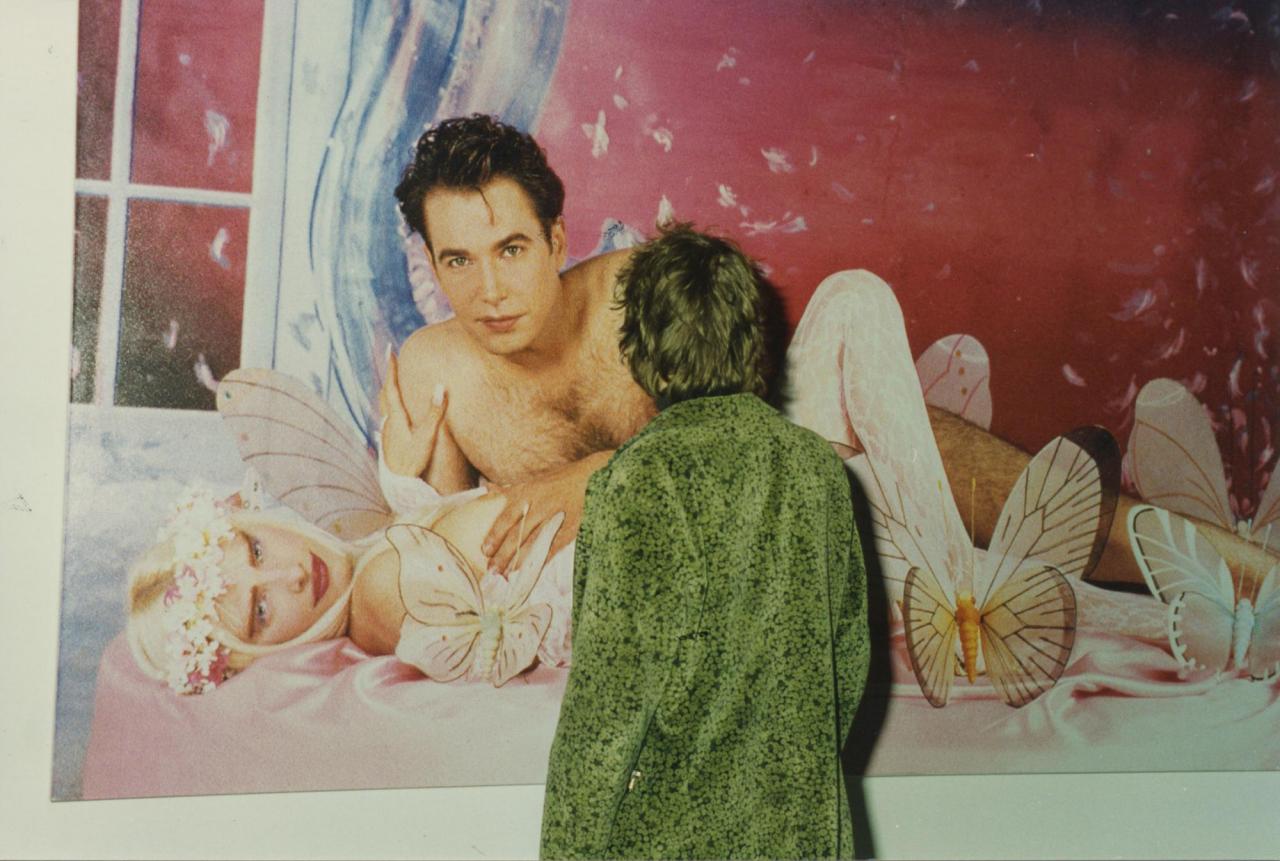 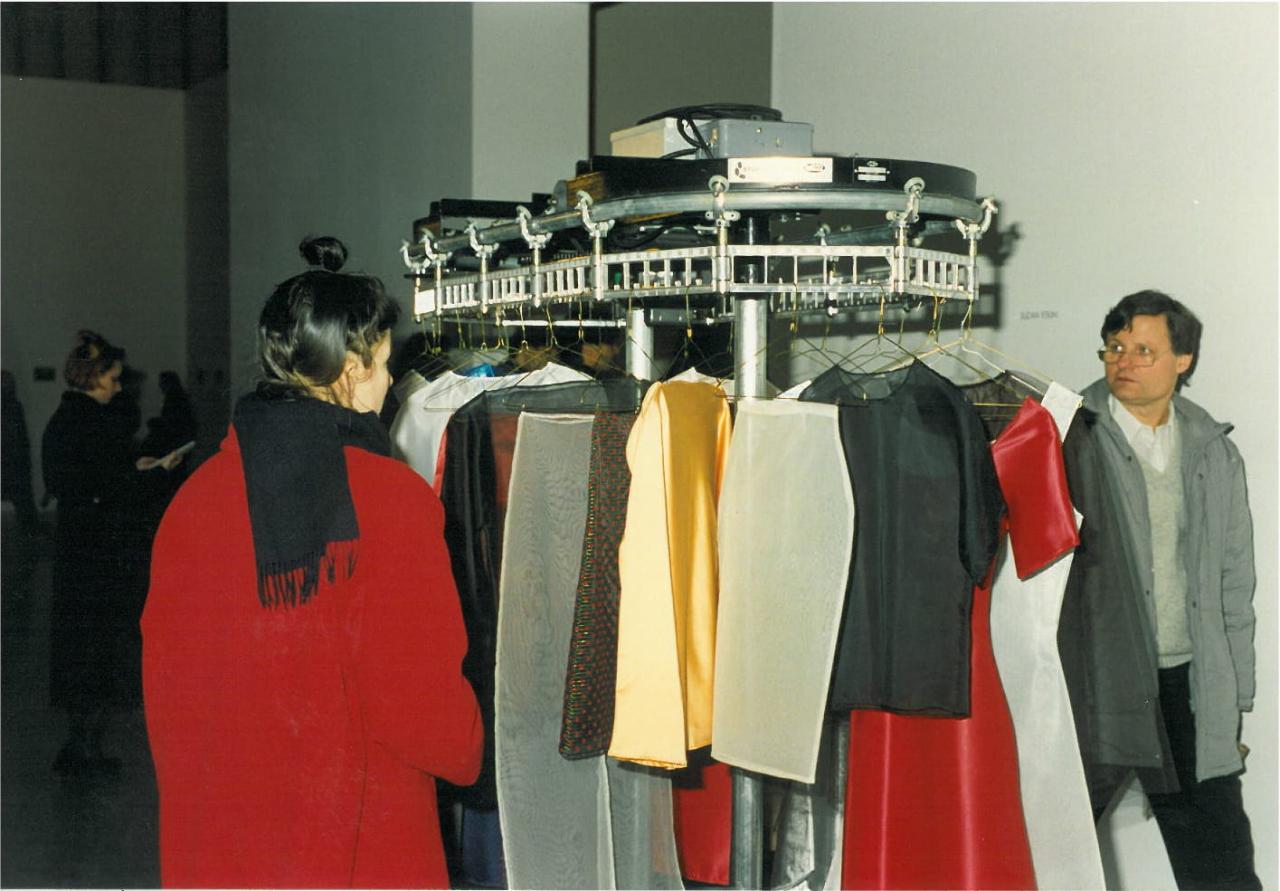 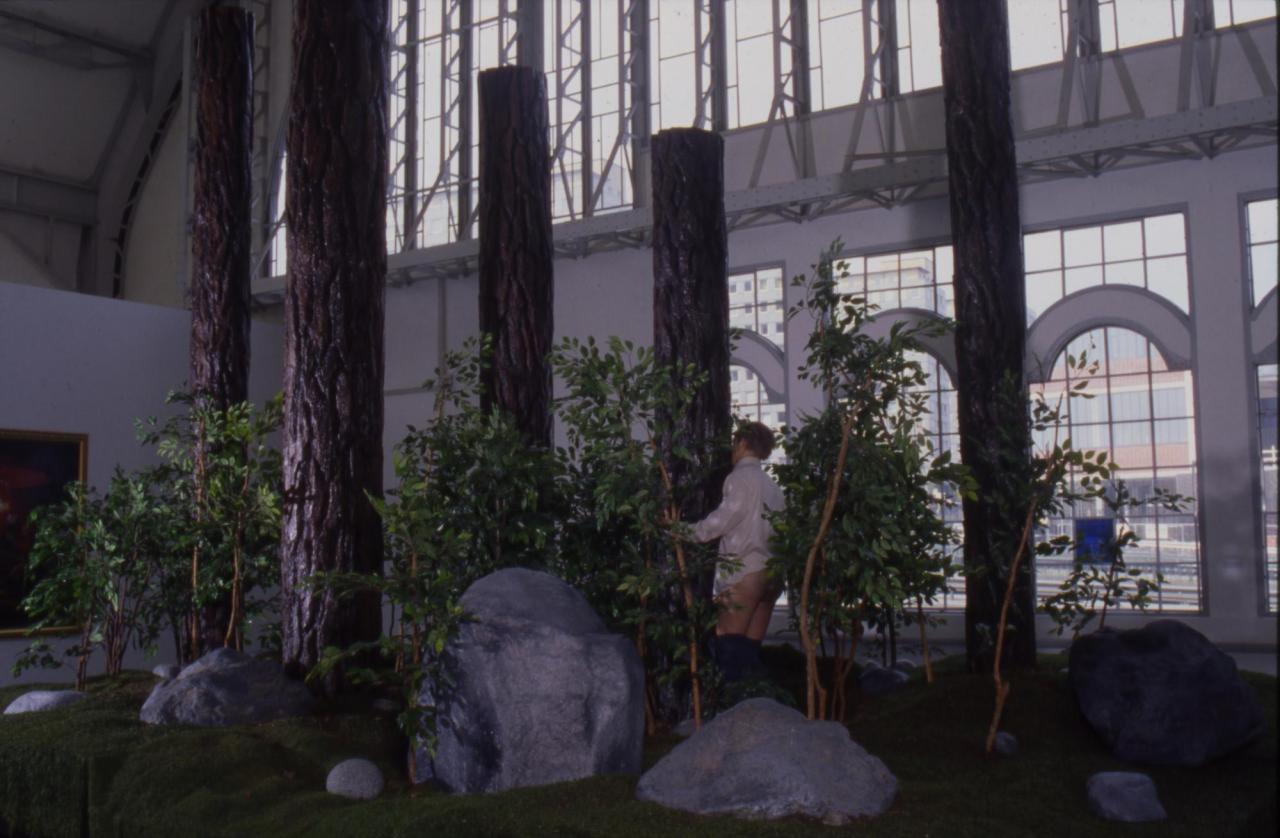 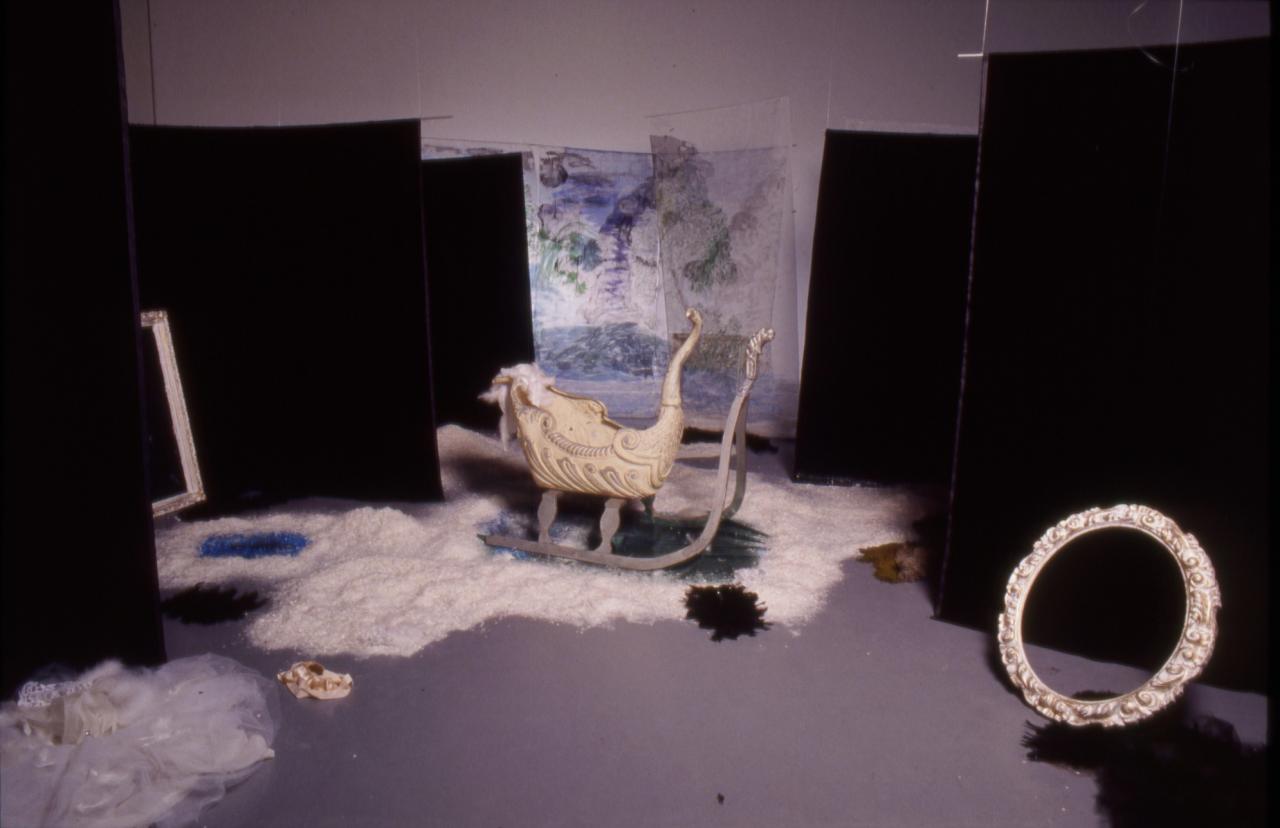 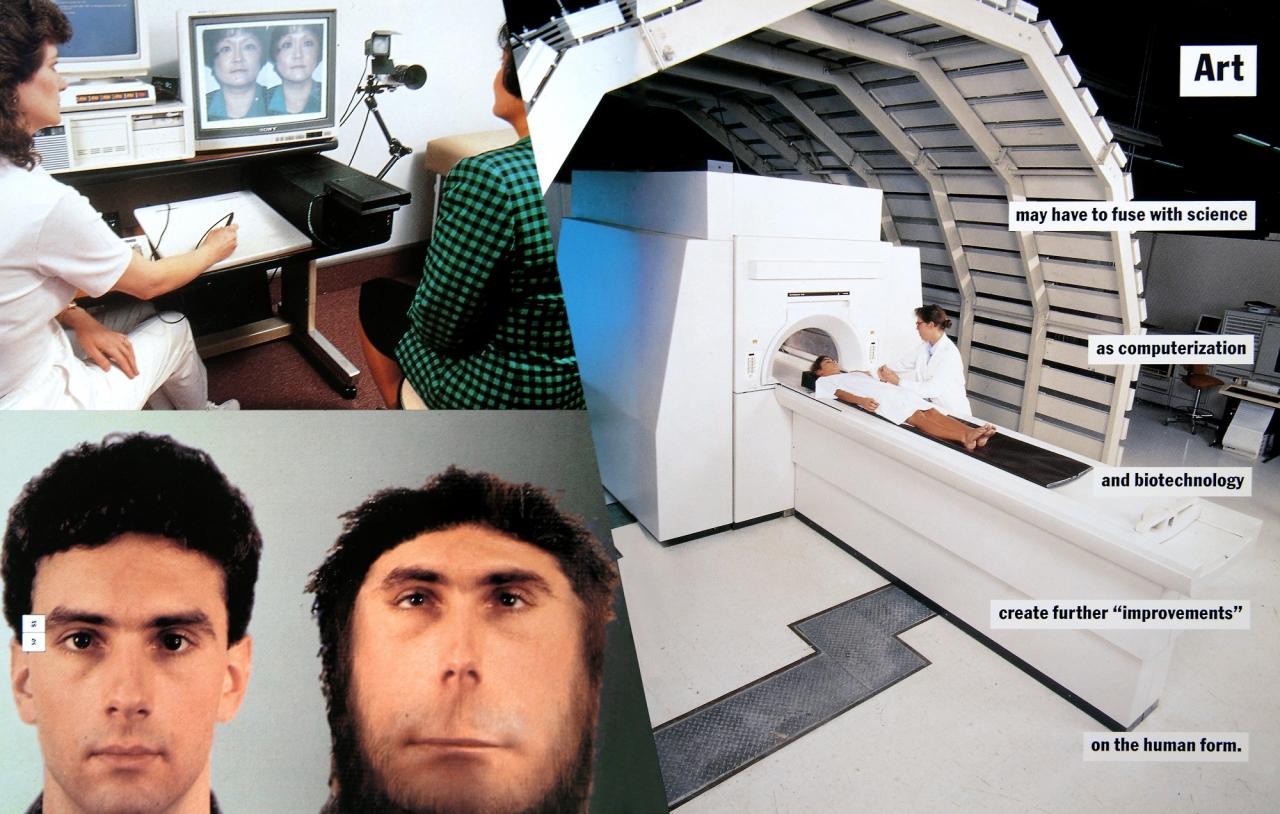 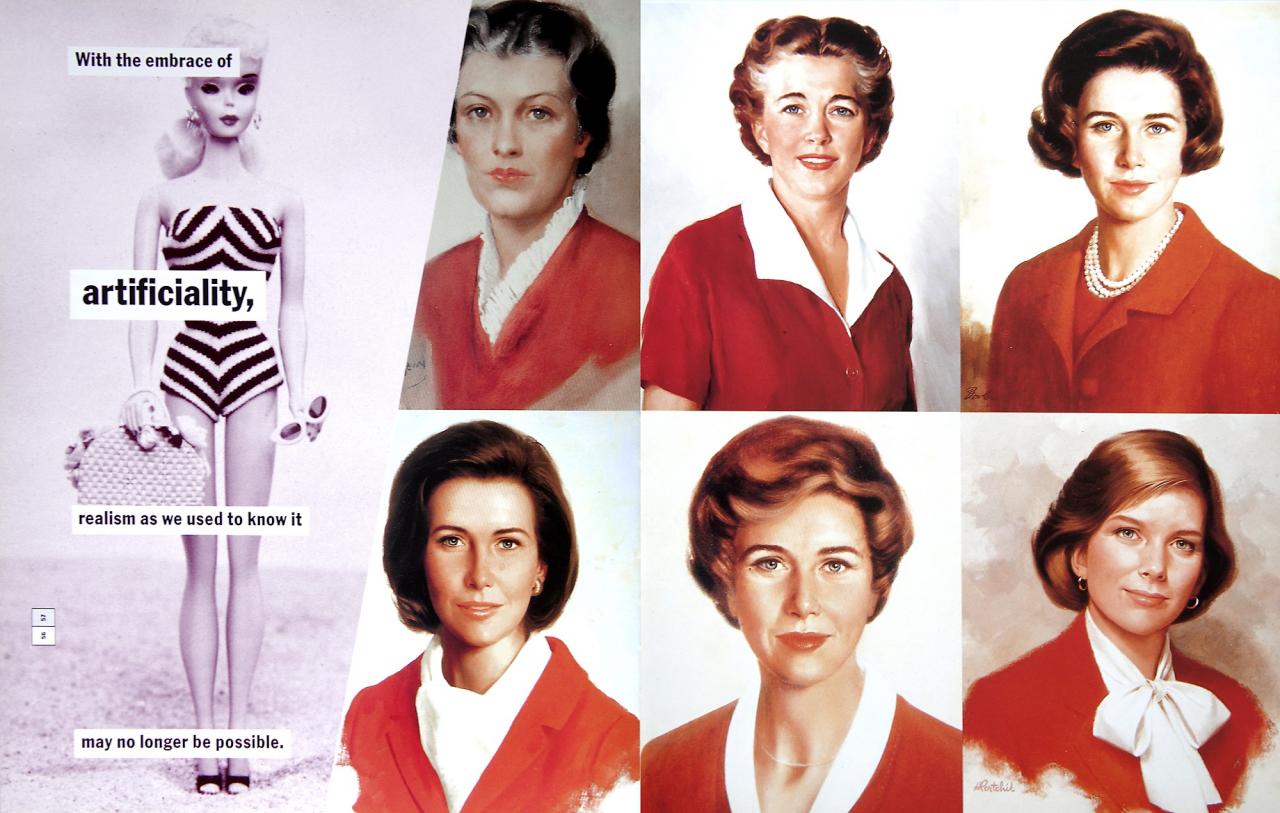 The 1992 group show “Post Human” explored how the Internet, artificial intelligence, and plastic surgery were changing what it meant to be human. The exhibition‘s curator Jeffrey Deitch travels back into a past future.

When I presented “Post Human” almost 25 years ago, I began the catalog essay by asking if we might be the last generation of real humans. Would the inevitable fusion of bioengineering, high-tech bodybuilding, plastic surgery, and artificial intelligence create the next stage of evolution while we watched?

I was talking with the artist Josh Kline recently and remarked that his work referenced some of the ideas in my “Post Human” show. I asked if he had ever heard about it. The exhibition was presented in five venues in Europe and the Middle East, but was never shown in America. Josh responded that not only did he know about the show, he actually had a copy of the long out-of-print catalog. It has been fascinating to not only see some of my “Post Human” predictions actually realized, but to see some of the most exciting new artists – Ian Cheng, Camille Henrot, Josh Kline, Avery Singer, Hito Steyerl, and Ryan Trecartin – deeply engaged with these concepts as participants and chroniclers.

I am always looking for intersections between art trends and social trends. Artists have an uncanny ability to see developments in society before they happen. Matthew Barney, Jeff Koons, Christian Marclay, Charles Ray, Cindy Sherman, and others who were included in “Post Human” anticipated the coming biological century. Their work predicted much of what we now experience in our daily lives. The genesis of my show was an exhibition project tentatively titled “The Conceptual Figure”. I was very interested in the way Koons, Robert Gober, and other artists I was following in the early 1990s were applying a conceptual approach to figuration. I am always looking for provocative titles that can help carry the theme of an exhibition beyond the insider art world and into the wider culture. During one of my morning runs, I came up with “Post Human”. It has been very interesting to see the term enter into language.

When I organize a thematic exhibition, it is essential that the artists have a real relationship with one another, not just a theoretical connection. Most of the artists in “Post Human” knew each other and were in an active dialogue. It was one of the first shows in which Damien Hirst was included with American artists like Barney and Koons. It was also one of the first European presentations of the work of LA artists Paul McCarthy and Charles Ray. Each of the five venues took about two weeks to install and each installation period became a fascinating platform for discussion.

In the course of curating, I have learned that the communication of an exhibition is almost as important as the show itself. I wanted to find a way to make “Post Human” a vital experience for people who would not be able to see it in person. With my friend, the graphic designer Dan Friedman, I began exploring a way to create an exhibition experience in book form, developing a visual essay that could become a direct art experience, not just a reading and documentary experience. Many people saw “Post Human” and it was widely covered at the time, but it was the book that inserted the show and its message into the art dialogue.

“Post Human” opened in June 1992 at a private museum in Lausanne and then traveled to Castello di Rivoli, Turin; the Deichtorhallen, Hamburg; the Deste Foundation, Athens; and the Israel Museum, Jerusalem. In 1992 and 1993, exhibitions of this scope were much less common and visitors came from all over Europe. Television coverage on the Arte network had a tremendous impact on attendance. It inspired me to create the reality TV show, Artstar many years later.

I have been thinking about what will happen when self-driving cars eliminate the need for taxi and truck drivers. Interactive online lectures by entertaining star professors may wipe out the jobs of thousands of teachers. Computer scans connected to big data may provide better medical diagnoses than experienced doctors. Robotic factories might underprice skilled labor, throwing millions of people out of work, even in developing countries. Will governments be able to stop people from cloning their favorite sports and movie stars with stolen DNA? Even the genetically modified and electronically enhanced posthumans may have trouble finding jobs. “Artist” might end up as one of the only secure professions left, although technological innovations in computer simulation might generate more interesting and arresting imagery. The posthuman future may be even more complex than we anticipated.

JEFFREY DEITCH (*1952 Hartford, CT) is a curator, writer, adviser and dealer. In 1996 he founded Deitch Projects in Soho, New York, which, until 2010, was home to legendary exhibitions. In 2011 he moved to Los Angeles to become Director of the Museum of Contemporary Art. Deitch returned to New York in 2013. 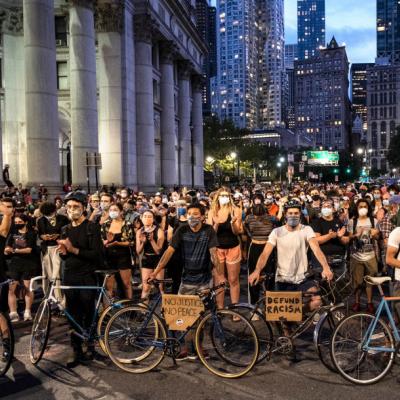 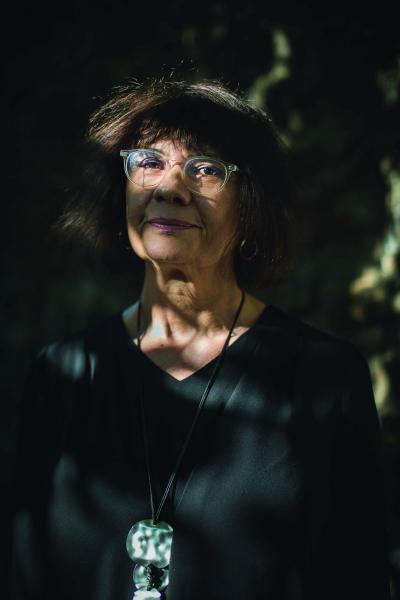 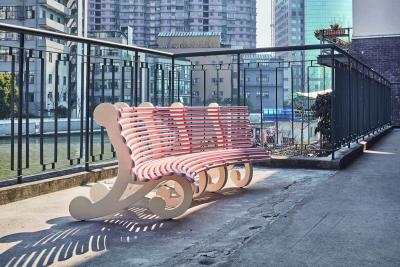 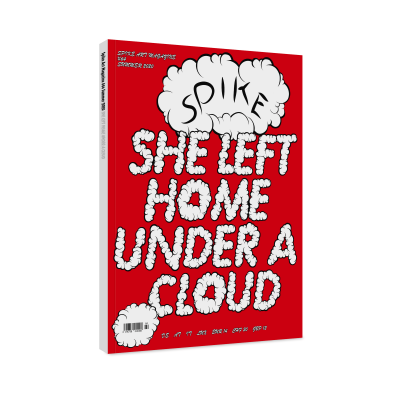 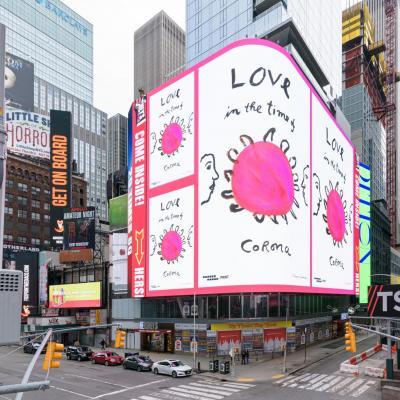 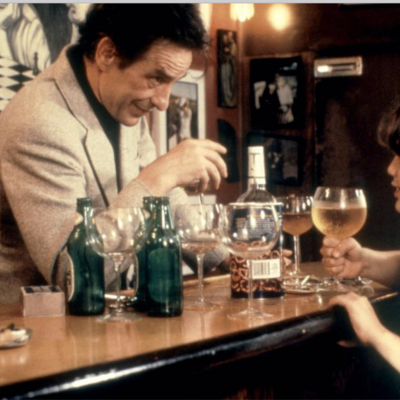 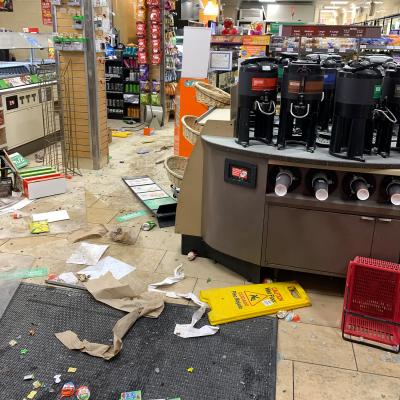 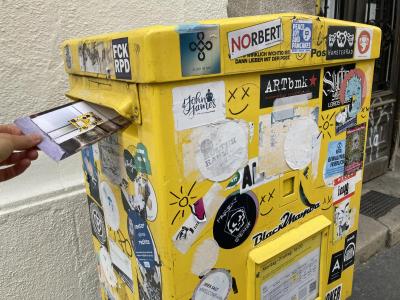 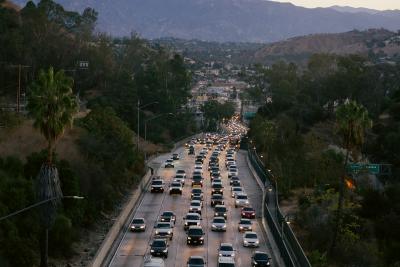