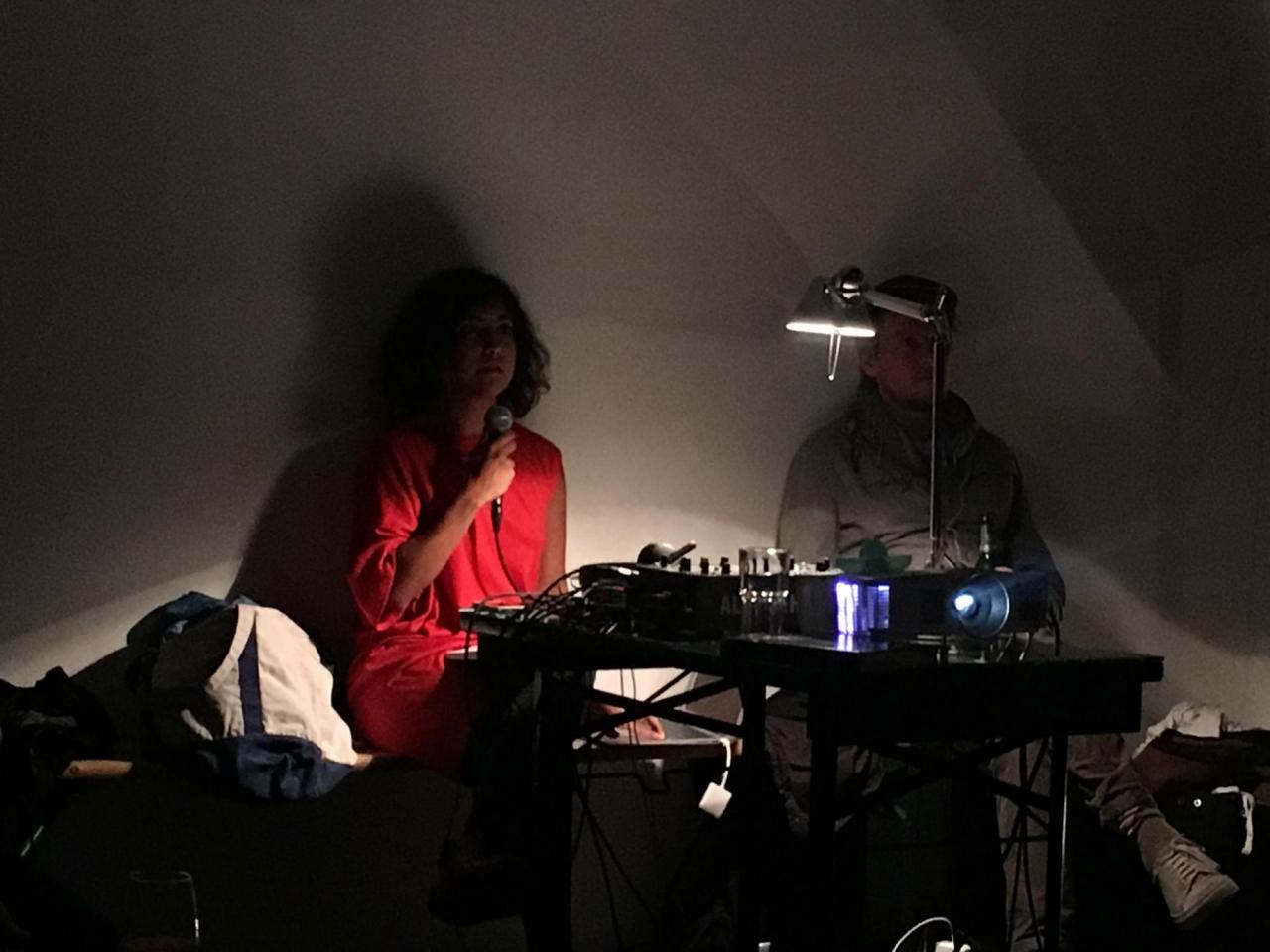 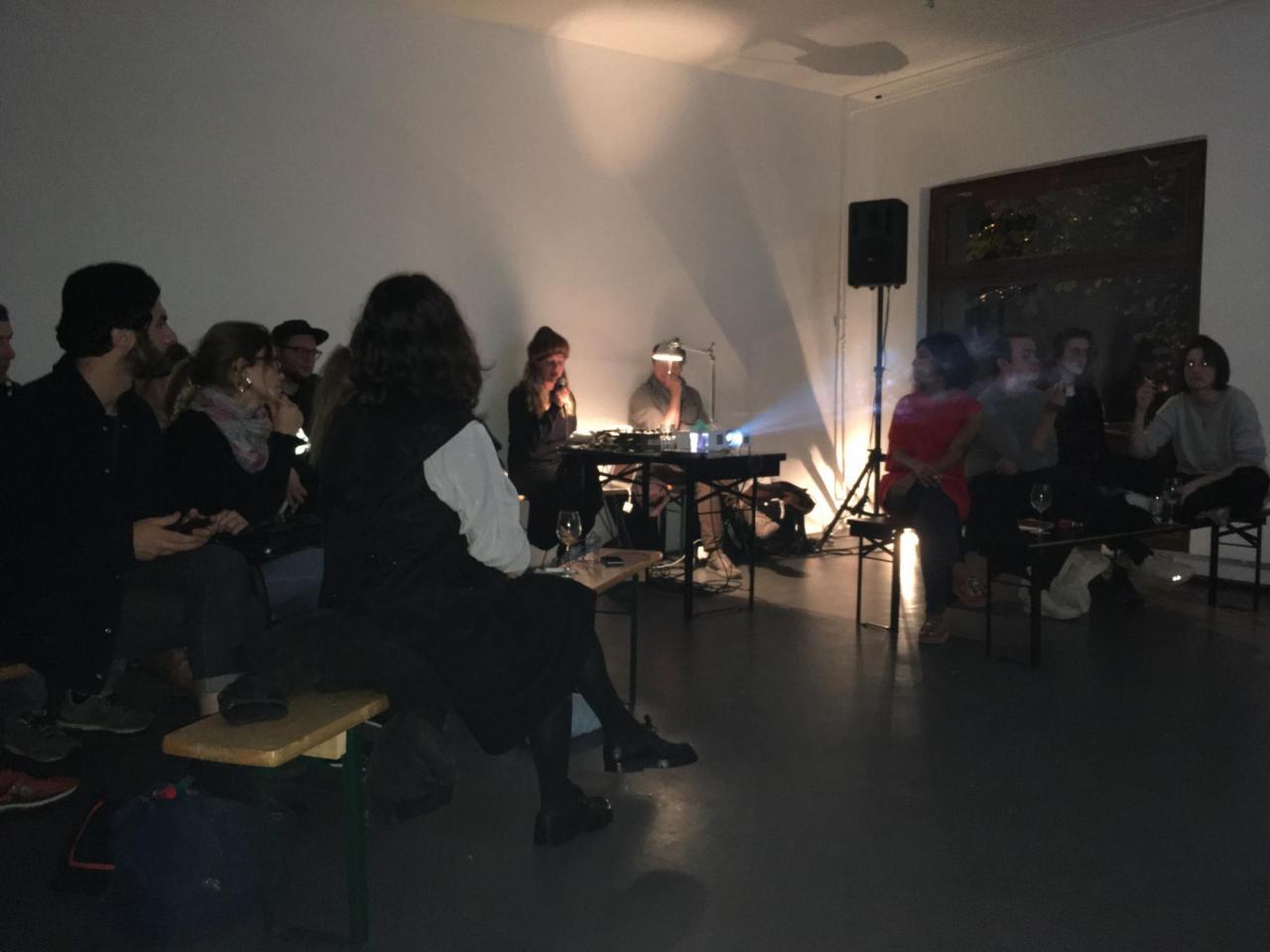 Latin America is not the only continent currently suffering from an identity crisis. Its vulnerability in the world order is not just a recent malady; it has always been the fundamental cause for this so-called crisis. A present example in the cultural sector is the death of the IILA pavilion for Latin America. As it officially will not be actively participating in the upcoming Venice Biennale, unlike in years past, a symbolic and social diaspora will overtake the void caused by lack of funds and political unrest.

These issues are mentioned in the official statement as justification for the offensive lack of interest of the member countries to exhibit this year. The IILA (Instituto Italo Latino Americano) is, as it has been for many years, a solitary case.

One single pavilion at the Arsenale for an entire region, encompassing numerous national borders: What criteria justifies its existence?

The concept of the continent has been apparent in almost every exhibition curated for the IILA within the last decade. What could possibly connect Latin American countries and their artists for a show, besides the phantoms of cultural transgressions, social marginalisation and the geographical hierarchies within a continent?

To broach the subject of presence, we have decided to put ghosts in the place of concrete debates related to national narratives and concerns surrounding the construction of a common language for an entire region. Reflektor M invited around 25 international artists, authors and curators to awaken haunting presences in their own stories of ghosts.

The contributions by Maria Thereza Alves, Ayami Awazuhara, Marlon de Azambuja, Adrian Balseca, Sol Calero, Ilich Castillo, Post Brothers, Mateo Chacon-Pino, Federico Del Vecchio, Gürsoy Doğtaş, Delfina Fantini, Ignacio Gatica, Quisqueya Henriquez, Rodrigo Hernández, Eduardo Jaime, Martín La Roche, Engel Leonardo, Zoë Claire Miller, Seth Price, Pablo José Ramirez, Pablo Rasgado, Tálata Rodriguez, Oscar Santillan, Marinella Senatore, Karina Skvirsky, Iza Post-Tarasewicz and Iris Touliatou are intrinsically bound to a common territory shaped by personal experiences of a certain landscape. Their works shape an alternative to the redistribution of political roles in 2017 for artists and curators at the Venice Biennale, opening up the frame of the Latin American pavilion towards a less representative and more relational one. As a compendium of stories, the publication appears as a timeless magazine, holding its breath of what could not be, of what could be, and of what remains.

Edited by María Inés PlazaLazo
Design by Ediciones Popolet
Published by Reflektor M
Printed at the Charles Nypels Lab
Jan van Eyck Academy, Maastricht, May 2017
Supported by the Cultural Department of the City of Munich