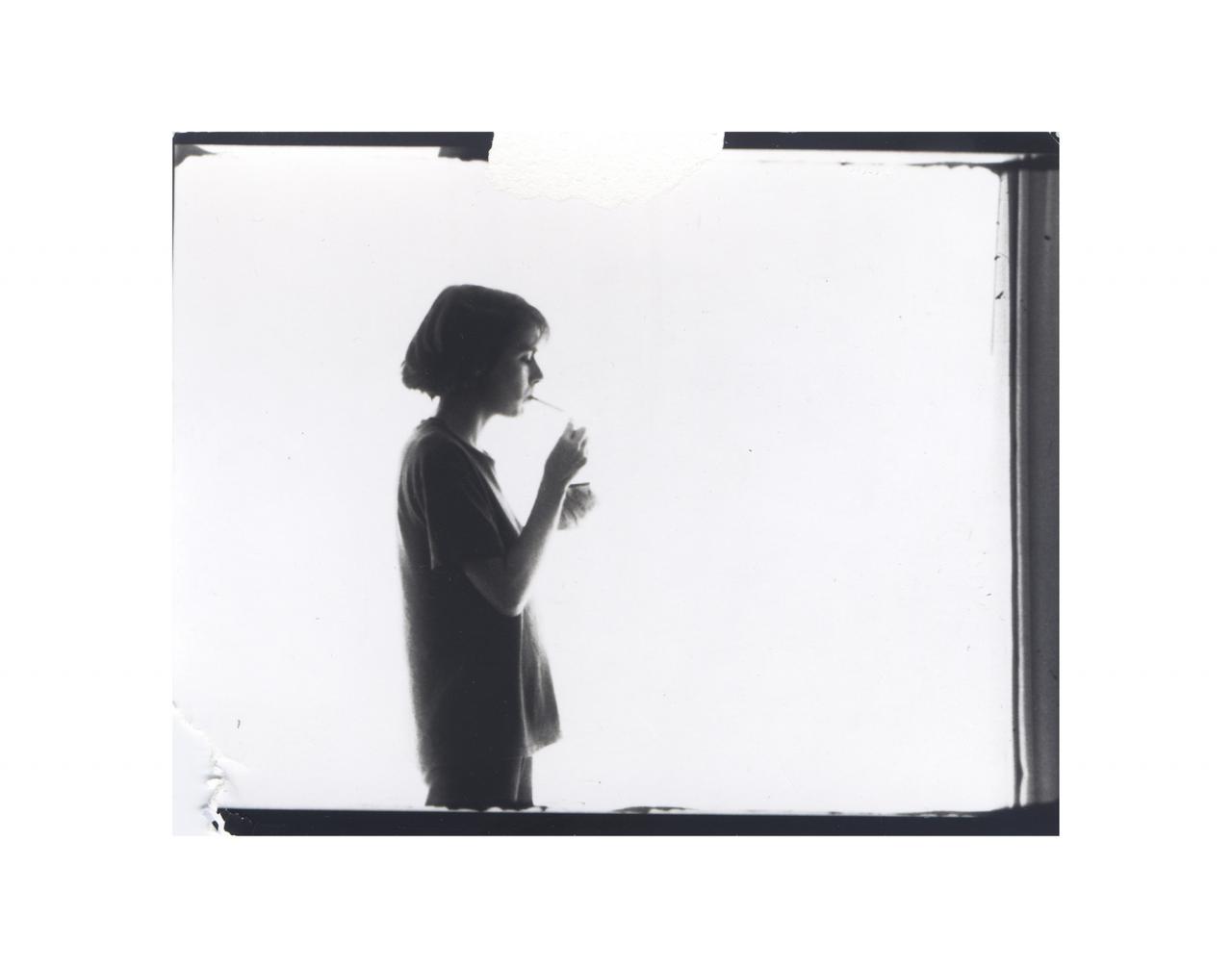 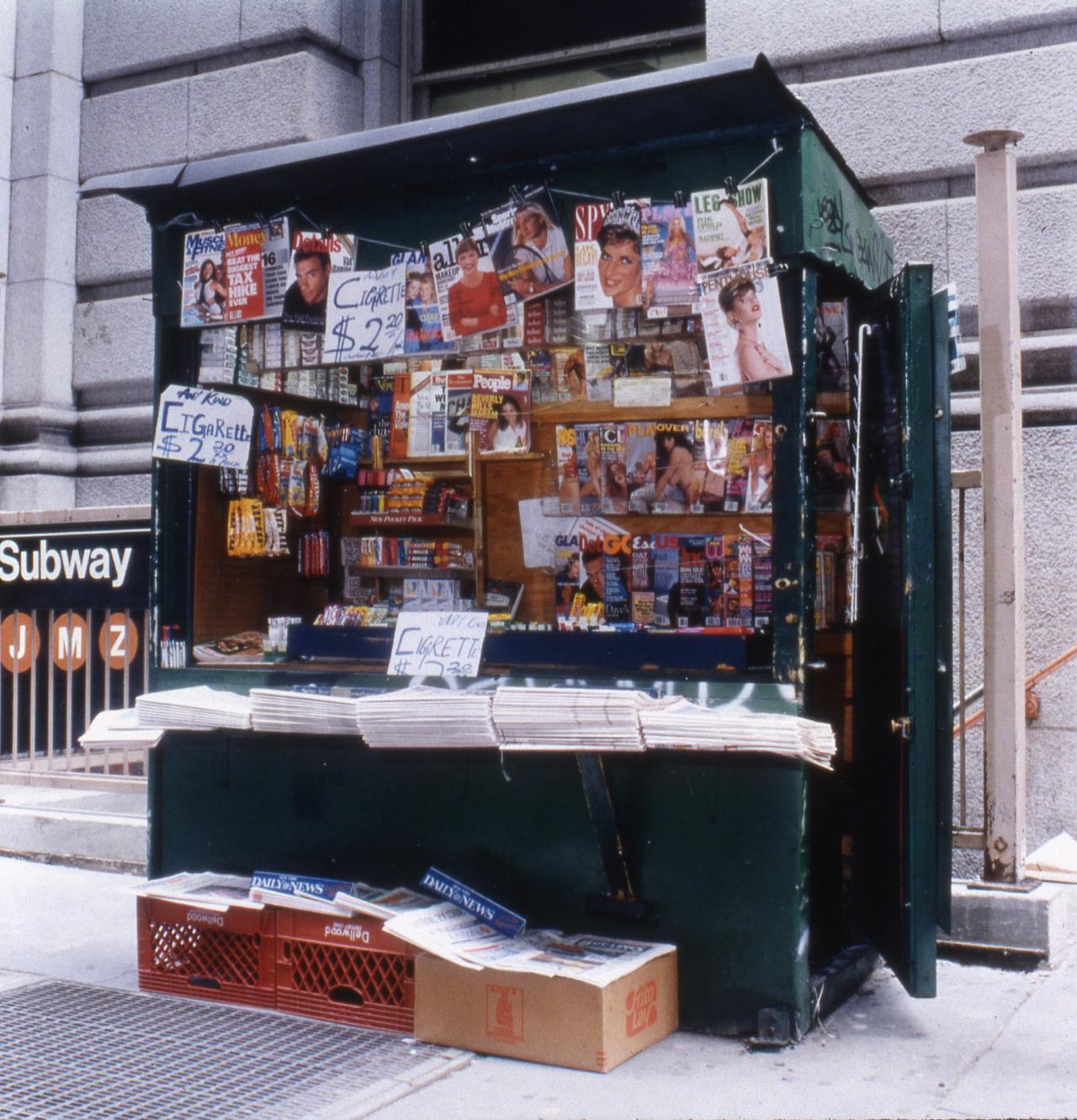 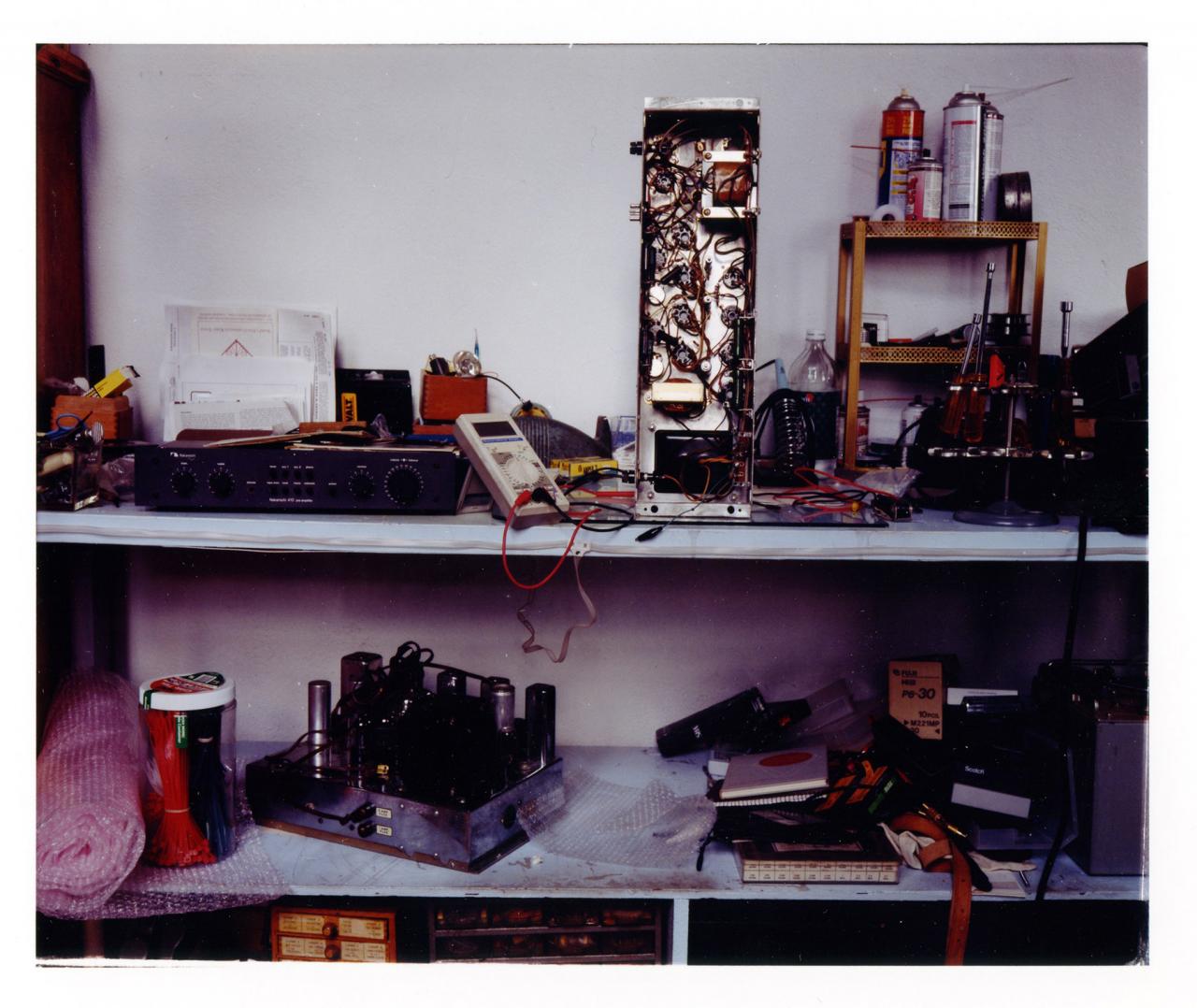 I wish world death felt more real to me. But current events only register as ads. Grimes and Elon Musk’s baby is an ad for fan fic and birth control. Covid-19 is an ad for marxism and Central Europe. Quar is an ad for Apartamento and World of Interiors. Everything is a reminder we’re between revolutions, although there isn’t an ad for that. (I haven’t had a chance to read The Faggots and their Friends Between Revolutions.)

I’m not the only one who has trouble processing current events and finding them relevant to my lived experience. People keep saying we’re living in a movie. They mean an apocalypse movie, which isn’t quite right. The bodies are still piling up but only in photos, not on my block. But it’s true that our lives have been generously imbued with movie logic – the stuff of Hollywood blockbusters, not experimental films – that special plot accelerator that traffics in the assumption that a series of decisions made in a 24-72 hour period will dramatically change your life. In an action or horror movie, your choices eventually kill everyone you know. In a comedy or drama, what you do results in marriage, divorce, unemployment, friends, or friendlessness (never for long though). In every movie there’s a chance to throw it all away. You lose it all and subsequently realize you didn’t need the things you lost, or win it all, only to have someone threaten to take it away from you, so just be more diligent, and you can keep it.

When I used to quit jobs, or sleep with new people, I would get this cinematic rush of feeling, only to realize, approximately four weeks later, that my life was just back to square one. Poor again, again.

What I mean now is we wake up to the idea – though, not the fact – that we’ll kill off our entire friend group if we have a house party. It’s been hard to resist feeling giddy, abstractly of course, about having any movement on the other side of my actions. I’m just at the top of an income bracket where no matter what I do, my life is the same, and if it changes, it just gets worse. I don’t really connect anything I do with anything I get, least of all money. I assume this is the foundation of loser theory (Diary of an Underachiever, and that sort of book). In “The Loser Thing,” his famous Artforum essay, Jack Bankowsky described the 90s movie Slackers as a chronicle of “the between semesters-doldrums.” And isn’t that what quar has been like, an endless summer vacation away from the people who finally understand you (assuming you fell for that lie that you’ll find people who understand you at college)? The losers in the film entertain nostalgia for the future without doing anything about it.

The most interesting character, indisputably, is wildly paranoid and prone to conspiracy theories (if you’re not, you really shouldn’t say you’re left of the DSA). In New York, I’ve been thumbing through my prepper obsessed boyfriend’s books on self defence (Homemade Guns and Homemade Ammo, Ronald B. Brown), architecture (Compact Houses, Cristina del Valle), tech, and the future (Gardening Indoors, George Van Patten). Practical topics that usually don’t interest me.

There must be a German word for wanting things you previously hated.

But it’s books like these that help me to imagine a new life for myself. Even if the limit of my best life is finding a better apartment by some architect or interior designer who prioritized the pleasure principle, which the book length manifesto on FUTURE SYSTEMS says it sets out to do. (One example of this is a staircase carpeted in neon pink.) Jan Kaplicky – the founder of Future Systems, the architecture firm who did blob buildings or “organic architecture, and thus an idealist by trade – wrote an essay in the book of aphorisms called “100 sentences.” If you’ve been having trouble reading books, I suggest reading sentences:

One has to be an architect twenty-four hours a day: eight hours is not enough.

Beauty is never created in meetings or over dinner.

It is astonishing how many ‘people’ are interested in ugliness and kitsch.

There is only one ugly bridge in the world and it is in Prague.

No good architecture is ever associated with a single political party.

The smell of coffee, a glass of wine can be more inspirational than seven architectural magazines.

What would I wish most? To see five or ten years ahead.

There must always be time for a new drawing or idea; not only for chatting in the pub.

The range of inspiration that we can find in books, in film, and on television is unbelievable.

Just short of profound, Jan’s favourite phrases are comforting and biased towards the activities I like cordoning off my time for activities. Like drinking coffee, and then drinking wine. Simple things poor people can do as well as rich people. A preoccupation for the creative class.

The artist Moyra Davey has always elevated a rich (interior) life as accessible to anyone who walks outside. She photographs everyday phenomena like newsstands, people writing on the subway, and record store patrons. Also her own dirty apartment. She paints a portrait of a life that is both glamorous and accessible – the foundation of the secret of New York life.  Roberta Smith, writing about a show she did of apartment photos in 2003, said "A forensic investigator might conclude that the dishevelled living spaces documented in Davey's photographs belong to a depressed and possibly dangerously alienated person….These are the spaces of people who invest their resources in things other than domestic beautification. In fact the photographs depict places where Ms. Davey herself has lived over the last 10 years.”

I guess what I’m trying to say is Davey makes New York seem both precious and normal, never descending into hagiography. She’s a great writer too, and often writes about topics that, to me, seem to parallel the impetus behind her photos: What do we see every day that we would miss but only if it disappeared? It’s a quest for meaning, on a very quotidian scale. Since I’ve been on that quest, in my apartment, I’ve been thinking about her a lot. In her essay “The Problem of Reading” (2003) she writes, “Often what is at stake, should she want to spell it out, is the idea that something is missing, as in: what is the crucial bit of urgently needed knowledge that will save her, at least for this day? She has the idea that if she can simply plug into the right book then all will be calm, still, and right with the world.” I usually hate writers writing about reading – just read a book for pleasure please, no need to take notes – but she namechecks authors I particularly admire, like Perec and Lynne Sharon Schwartz. And it’s true the lately I’ve been searching high and low for the perfect book to read during quar. I haven’t found it, though people keep making suggestions…

A screenwriter I slept with in the Hollywood Hills, years ago, recently messaged me on Twitter to say that before coronavirus (B.C.), he happened to be writing “a large-scale satire about a group of billionaires who buy into a 5-star luxury survival bunker, so they can escape the horrors of what regular people will do to each other during the apocalypse.” The movie would work, I thought, outside a pandemic. Regular people like to think that rich people are afraid of us, at the very least during the revolutions. But preferably afterwards, too. He asked if I’ve seen the 6-8 hour cut of Underground (1995) Emir Kustarica did for Serbian TV and told me to read the book The Mask of Red Death (Harold Schechter). Feel free to take these recommendations, I did not.

Kaitlin Phillips is a writer and critic and lives in Manhattan . Her column "For Immmediate Release" will appear monthly on Spike.