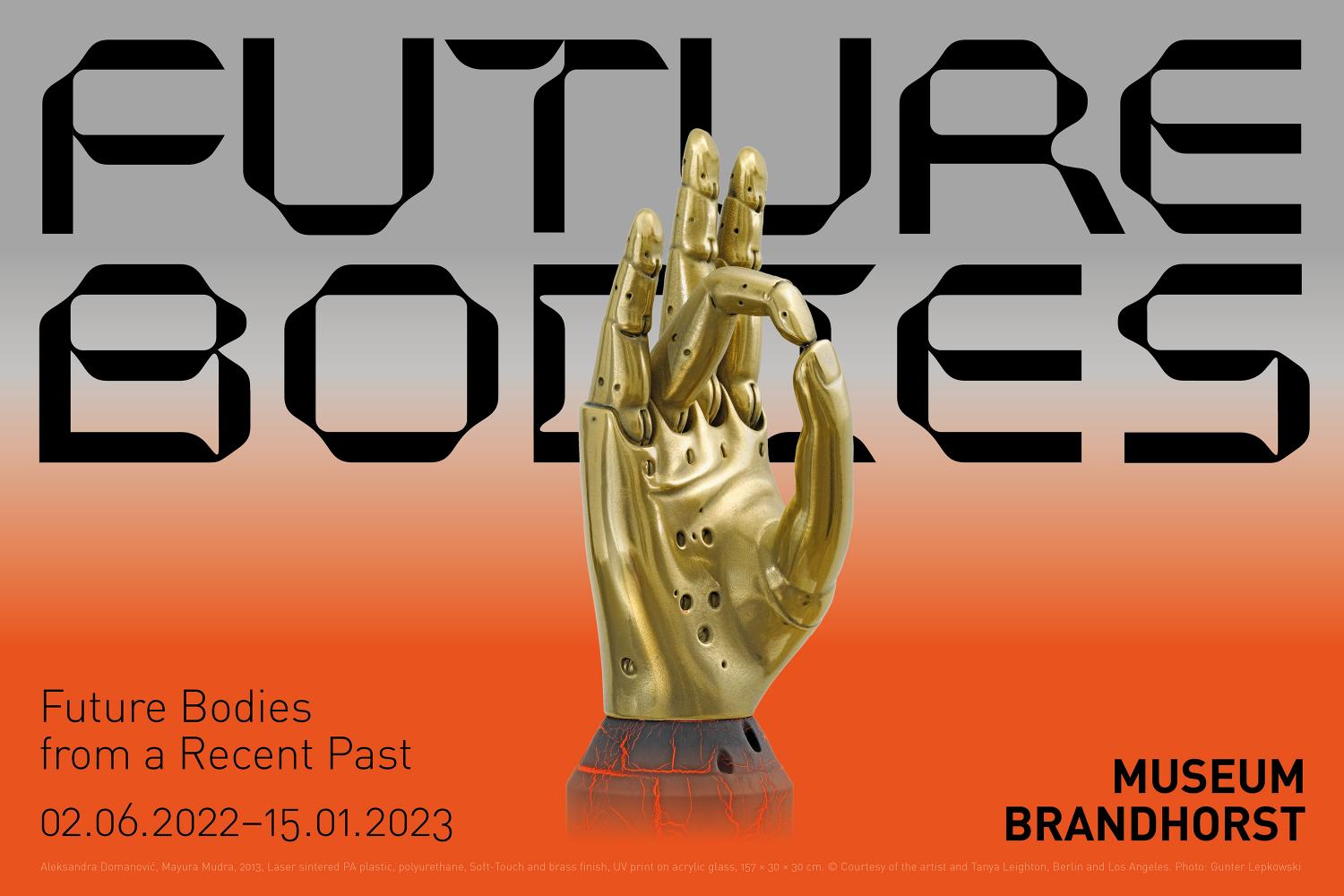 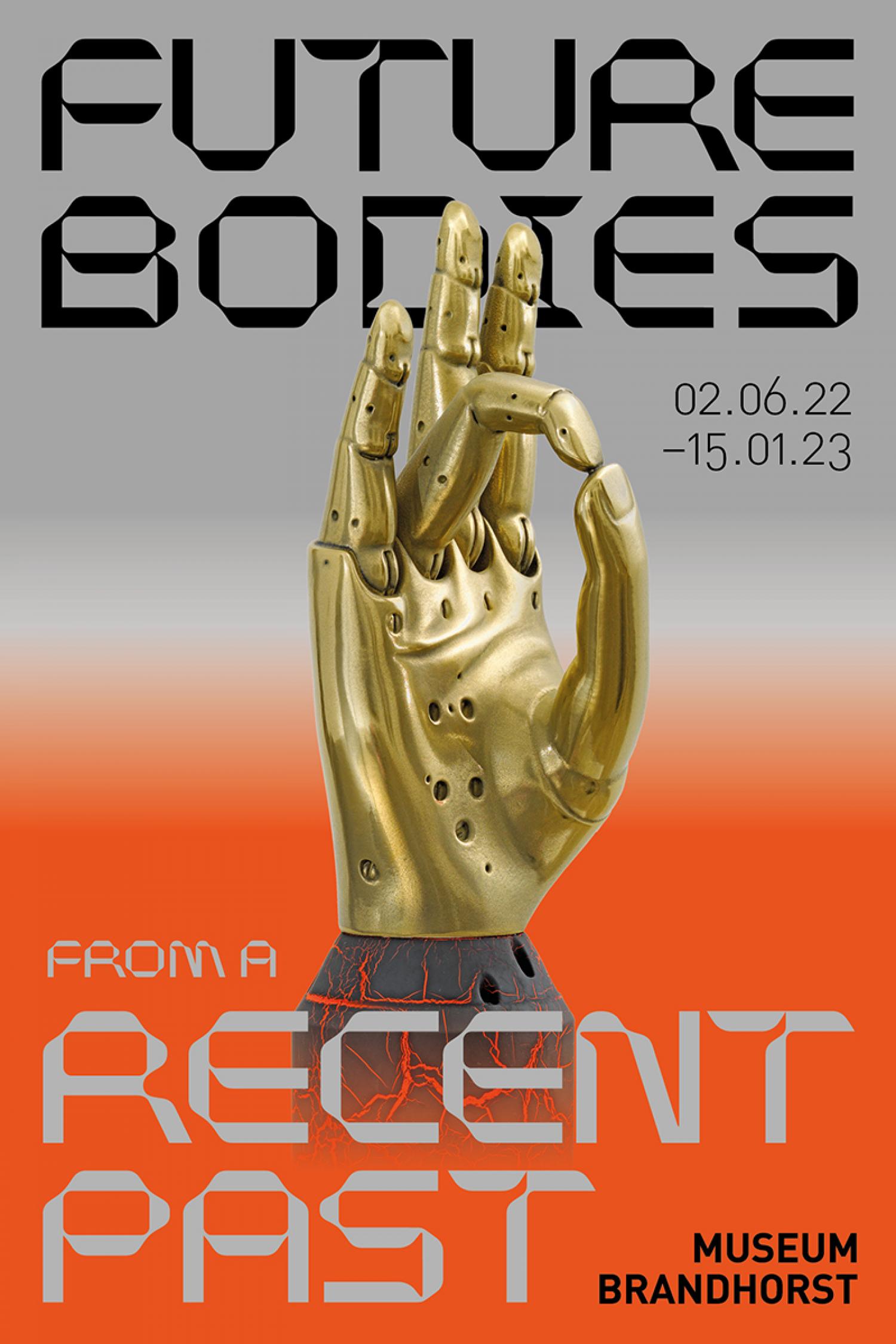 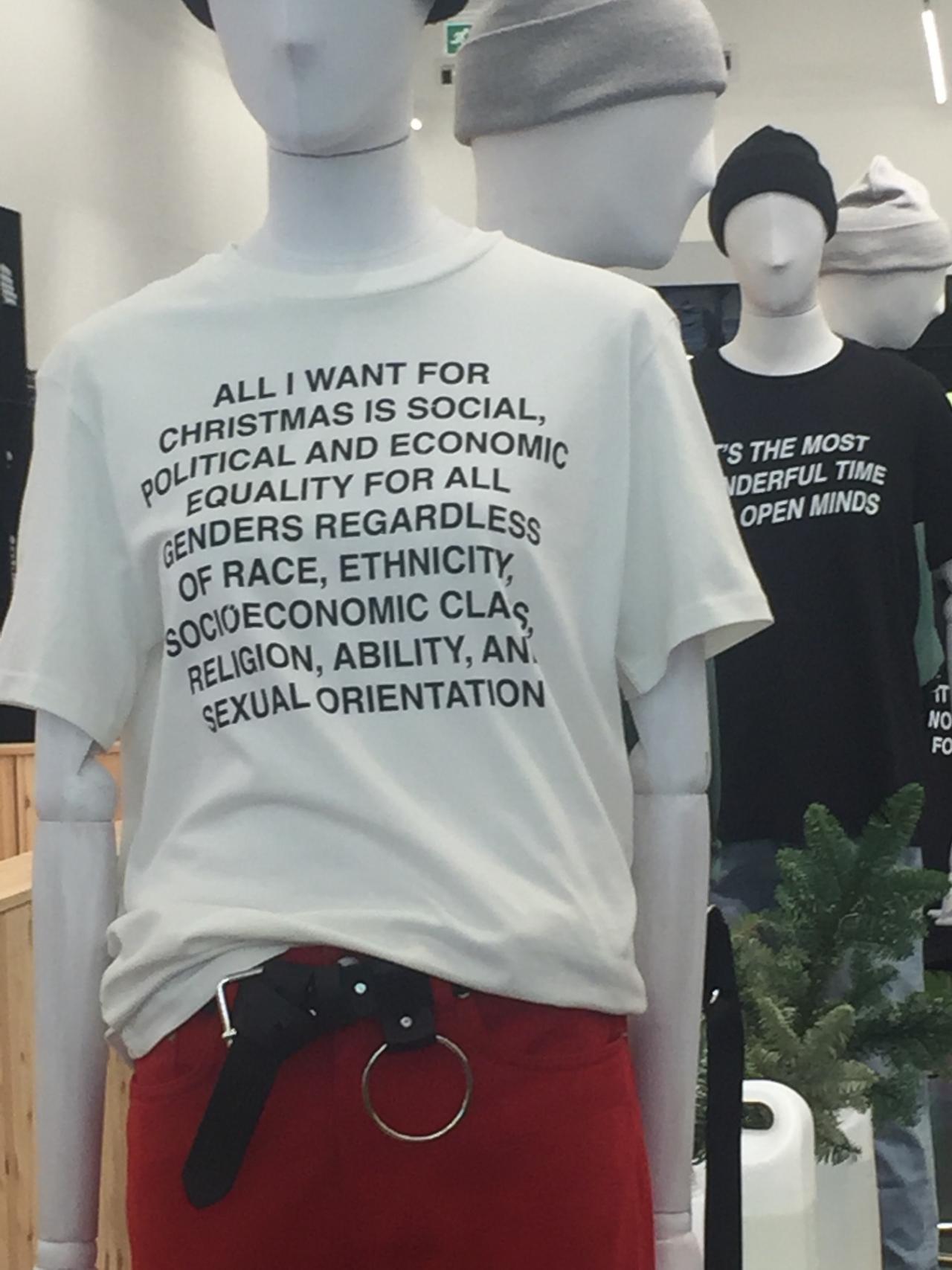 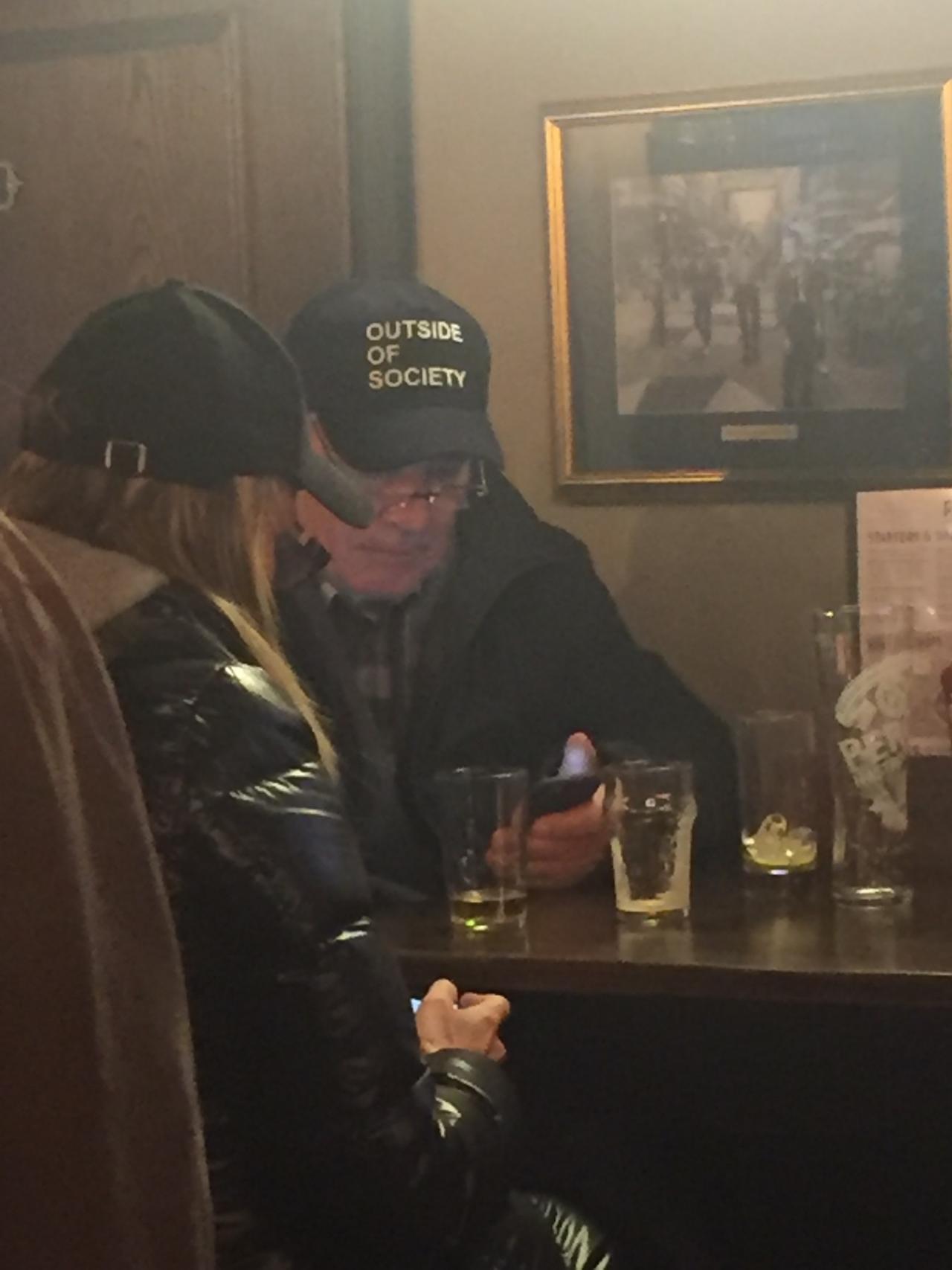 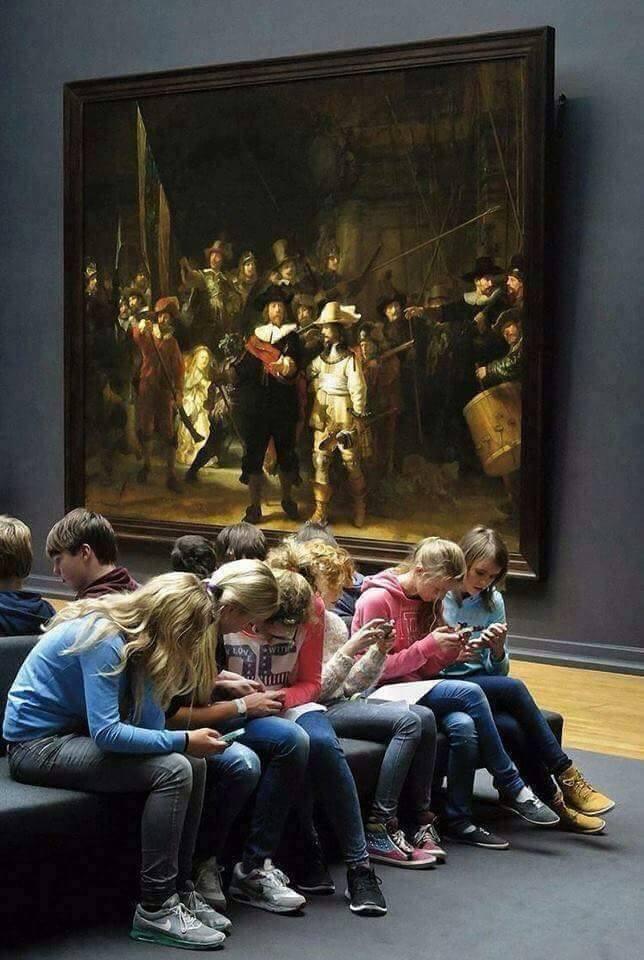 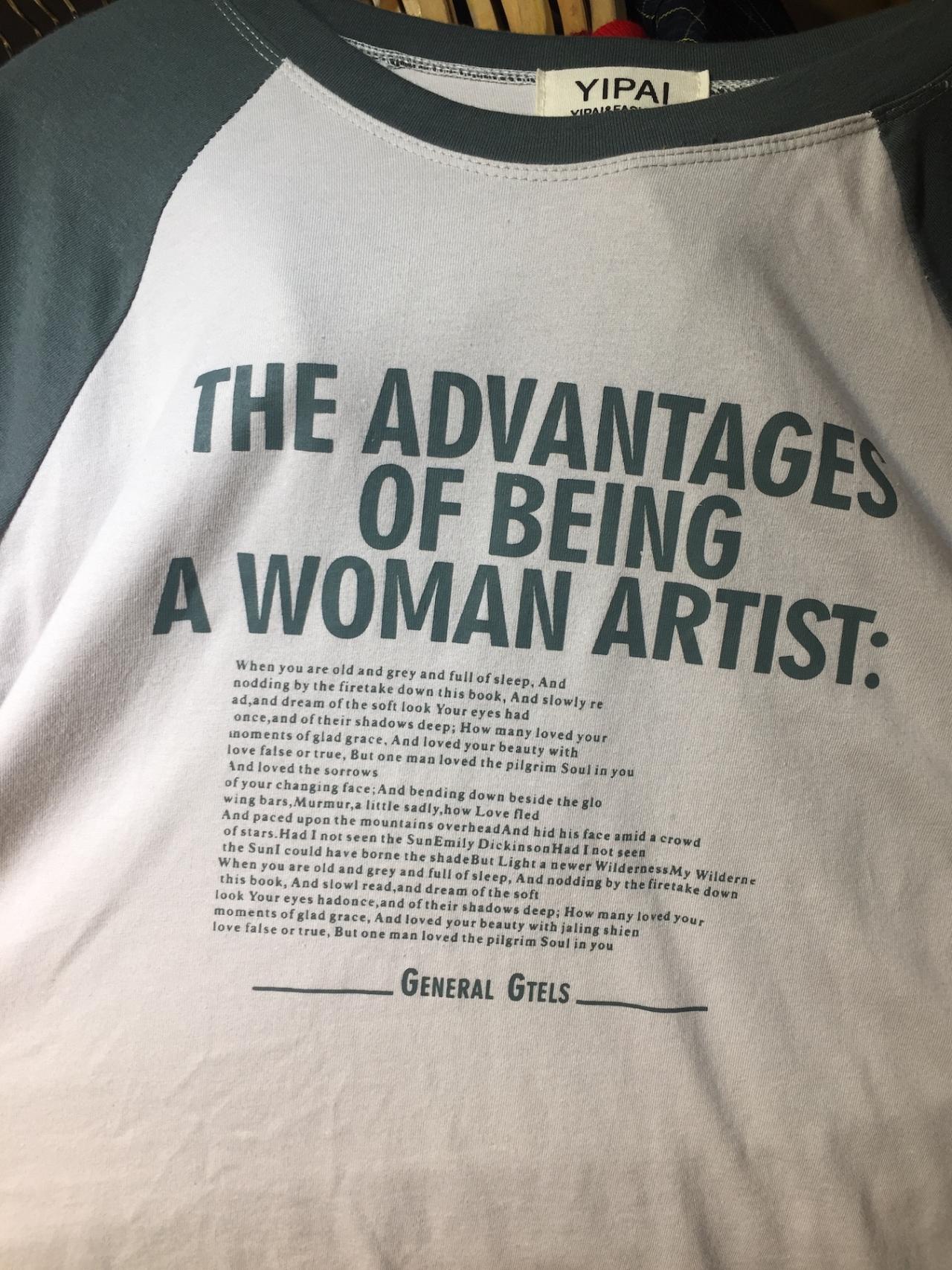 Anywhere which permits thought of any kind will remain a dangerous terrain for snowflakes on all sides. Yet the free market of ideas is particularly insidious in that it veils our own ability to choose whether or not to conchie the hell out of the information wars at all.

The writer Anna Khachiyan tweeted it best when she said recently: “Old-school identity politics: ‘let’s take pride in our mutual affinity.’ Neoliberal identity politics: ‘let’s identify solely with our exclusive adversity.’” If one thinks of public discourse as an unofficial but pervasive regulatory agency, as some authority over our human activity, there is no doubt that the dynamic agency of the left has been captured. In economic terms, regulatory capture is the failure of a governmental regulatory agency to put public interest before commercial or political profit. In 2018 the western left bickers over identity politics on commercial platforms like corporate jesters while the social services and human rights we might otherwise be united in protecting are sold for scrap. Who profits? Not the fora of what used to be called civil society, but the vast corporations and political actors who manage its stage. The free market of ideas is particularly insidious in that it veils our ability to choose whether or not to fight in the information wars at all. Holding an opinion that is difficult to define makes it difficult to repurpose, but withholding an opinion makes it impossible.

When the Overton Window (the range of acceptable political opinion) becomes more of an Overton pinball machine, the only way to win a game in which the rules are constantly being adjusted is to break it or stop playing. We “need” to compete for capital as much as we “need” to engage in any false ideological dichotomies at all: surprisingly little! Just as the civilian under neoliberal capitalism doesn’t die or even merely lose her integral value as a person the moment her bank account hits zero, despite all indicators to the contrary, an online user will find that she continues to form complex opinions about her identity and that of  others long after she fails to parade them on online social platforms for the profit of others. The spiciest take will always be just ash in mouth until it is action, until it is praxis. Tweeting, blogging, memeing about it doesn’t make it so. It does give a good moodboard for multinationals though.

You are young yet, my friend … but the time will arrive when you will learn to judge for yourself of what is going on in the world, without trusting to the gossip of others. Believe nothing you hear, and only one half that you see.

In Edgar Allan Poe’s 1845 short story “The System of Doctor Tarr and Professor Fether” the inpatients are running the asylum – but it is the narrator’s folly not to question the nature of the institution before or even upon his arrival, which leaves him at their mercy.

At the time of writing, almost two centuries later, my own asylum is split along the timeline between a rush to tepid takes and incel explanation jokes (aka heartless “I-get-its”) following another tragedy (Toronto) perpetrated by another “kissless virgin” and Having An Opinion on Kanye West’s thinly masked aphoristic promotion for his new album/book/life. It’s hard to imagine a coherent audience in 2018, harder still to imagine anything holding its worth through Fortuna’s next news-cycle spin. When one person’s identity erasure is another person’s humanism, the only thing that really holds us all together is our neurotic tendencies. Just like Poe’s prescriptive patients, we are all (normies and edgelords of all streaks) ready to rage when our sensibilities feel in jeopardy – unless we choose not to! Content isn’t “news” until people die. And then it’s propaganda.

"It pays to keep the polis in crisis when its denizens are providing you with the ability to manipulate them via their own user-generated content, market-demographic insights, and other lucrative data packets"

Civilisation has been “in decline” since it began and mediated outrage has always turned a profit of some sort. Our many ancient cultures waged revolutionary wars upon hearsay of heresy too. Fear is useful. Fear, insecurity, uncertainty – whatever you want to call it – is a calling card for niche cults, authoritarian regimes, and other abusers of power. It pays to keep the polis in crisis when its denizens are providing you with the ability to manipulate them via their own user-generated content, market-demographic insights, and other lucrative data packets.

It is so sinister that the whole conversation about diversity and identity politics has incorporated an understanding of advertising as more than a spectrum of commercial influence yet fails to critique it as social engineering. Advertising is first and foremost consumption propaganda, “representation” is symbolism, and “real people” are more than their symbols, more than the surface traits they are cast for. But the face of a media campaign, whether her smile spreads across skin the same colour as yours or not, will always remain little more than a target sign for corporate profit above all. She’s not an ally but a wraith.

So what is an artist to do, Dena Yago wonders in an article for e-flux. “With an understanding of how our content, identities, and influence are valuable to and instrumentalised by brands and marketers [and anyone else who cares to wring us out online], we can find space for resistance and refusal, or we can actively engage with existing models in an effort to ameliorate them,” she decides. She recommends “shitposting” – our gloriously contemporary revival of satire and the surreal – as institutional critique for broader audiences. I would add or counter that an increased understanding of human nature throughout history and literature is necessary too, particularly in its service to internal amelioration. Reason and fantasy produce marvels rather than monsters – but only in their unity, remember? A wash of competing information is the closest to Utopia our species is likely to get.

I’d like to conclude by offering an example of how specious sociopolitical discursive trends can be. Let’s go with feminism in the art world because I’m a woman in the art world and I’m lazy. I’ve always hated being a woman, let alone a feminist, in the art world – a place where ideology is constantly summoned and rarely put to work, existing instead as masturbatory noise and social currency. Long before #notsurprised I realized that nobody’s shoulder-strap feminism was going to protect me from “feminist” artists with open secret histories of violence against women or from the leery gallerists and curators propositioning women like chattel in professional spaces after inviting them to produce work for all-female shows as part of some virtue-signal visibility drive. Any useful camaraderie always fades once tainted by hypocritical action. Talk remains cheap – which doesn’t mean we should buy it.

"We’re a species of emotional war machines, no use pretending we’re not all capable of inflicting a transgenerational daisychain of pain under the right circumstances"

What do movements like #notsurprised or #MeToo ultimately do? They move things around. In my experience, a field focused on freedom of expression and behavioural liberation which entertains an obsession with racial, sexual, and gender definition and subcategorisation will always be a good joke with a shitty punchline. It’s been much more cathartic for me to laugh a hollow laugh than to writhe publicly through my private trials as a female victim in the name of feminism. Men have hurt me deeply, have held me down in more ways than one. But so have women. No furries yet though …

Quips aside, it was as effective for me to recover outside of a public arena. Had I written about personal experiences of abuse during #MeToo I felt I would have been contributing to the valorising and persecution of individuals. Too simplistic. But to pinion any whole group or an entire gender is also ludicrous. We’re a species of emotional war machines, no use pretending we’re not all capable of inflicting a transgenerational daisychain of pain under the right circumstances. Blame mothers as well as their sons, fathers as well as their daughters.

So what’s my point, other than its own cannibalisation? Nothing ever really changes? Resistance is futile? If you stand for nothing you’ll fall for everything? If you tolerate this then your children will be next? Some other jagged little pill? No, my point, as usual, is to prove that there might not need to be a point. And that very occasionally, saying nothing is as powerful as doing something. I’m certainly not advocating defecting entirely. But I might be making a call to study “other sides” more closely before lashing out or perhaps even ignoring them at the right scale. You are welcome to decide for yourself and even to disagree, though I’d retaliate with tolerance and inaction. Go placidly amid the noise and the retweets and figure your own shit out. Laying down arms is a means of bearing them.

ELLA PLEVIN is a writer, stylist, and a contributing editor for Spike. She lives in London. 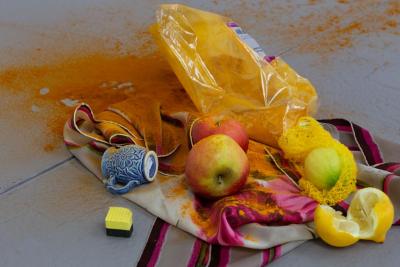 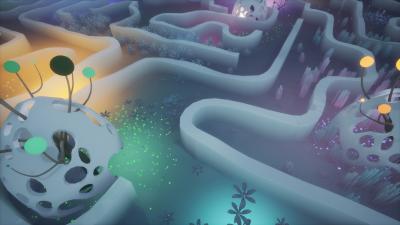 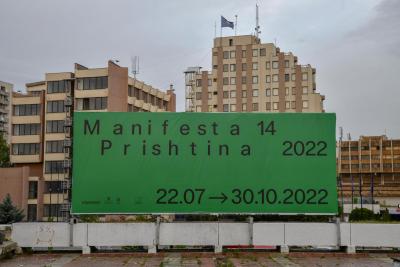 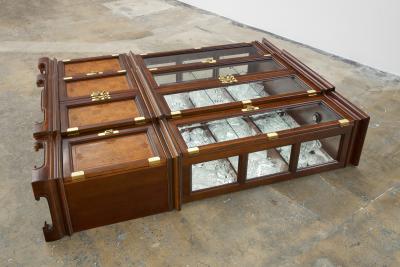 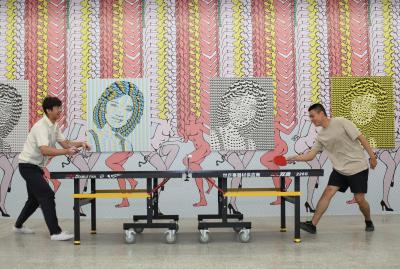 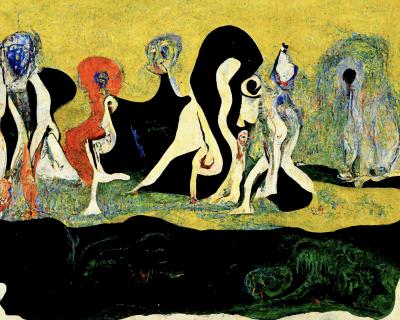 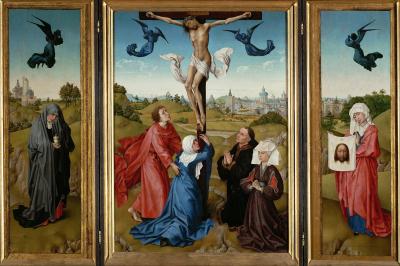 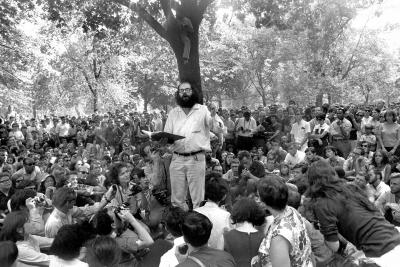