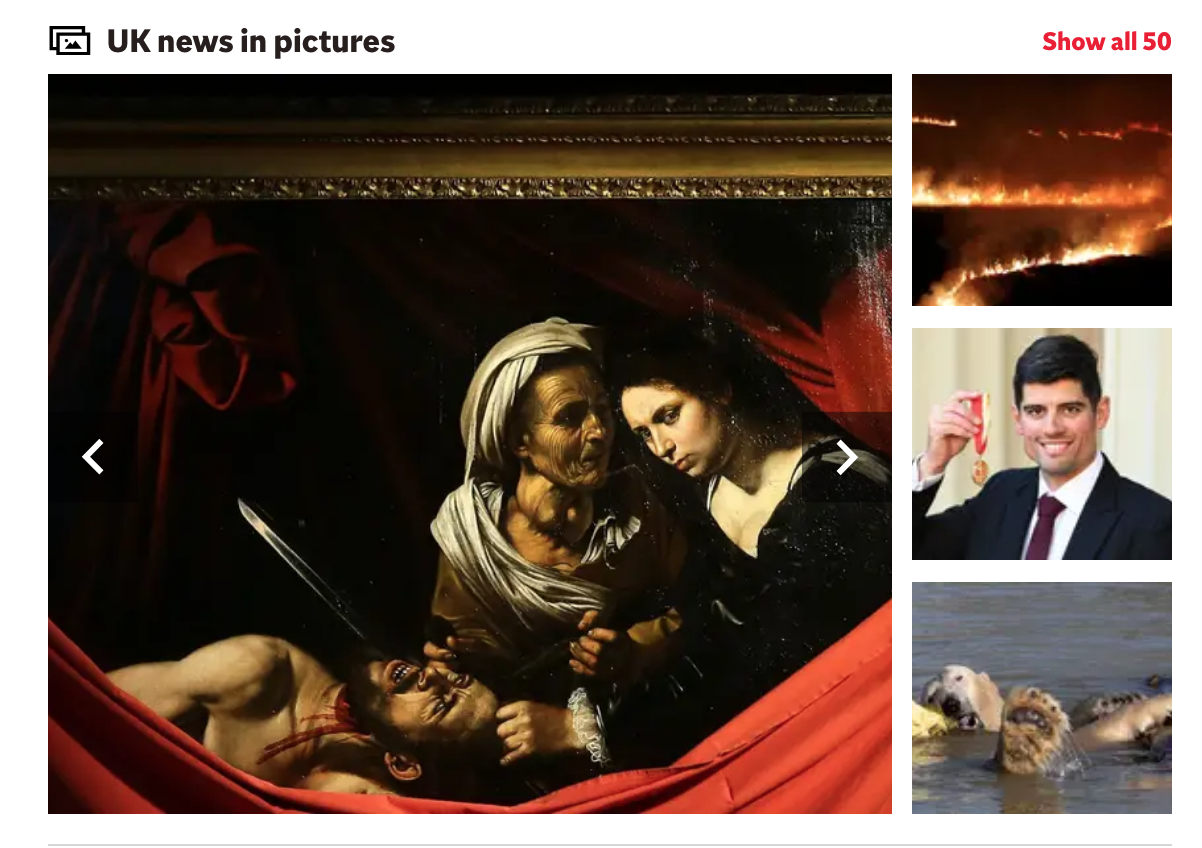 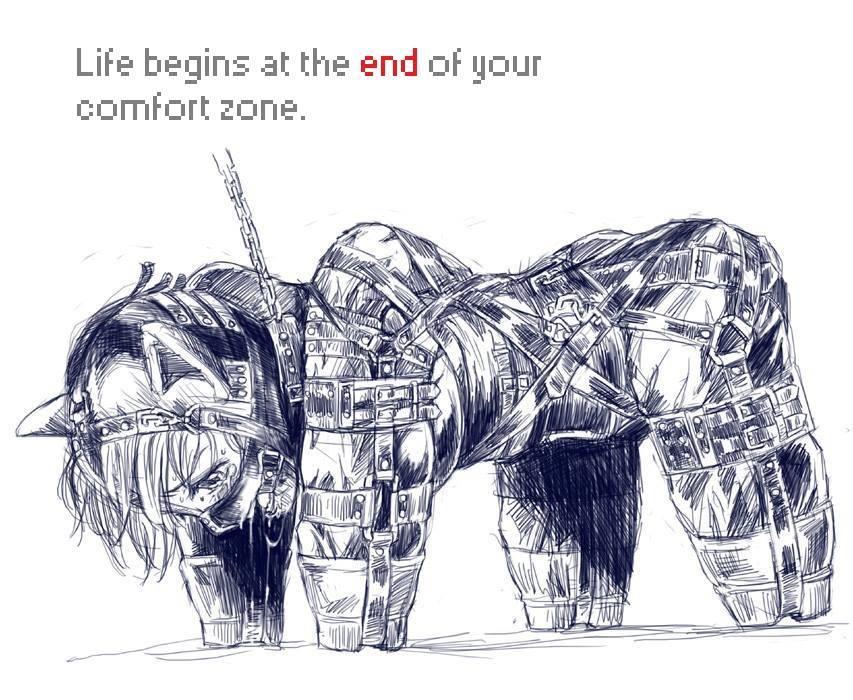 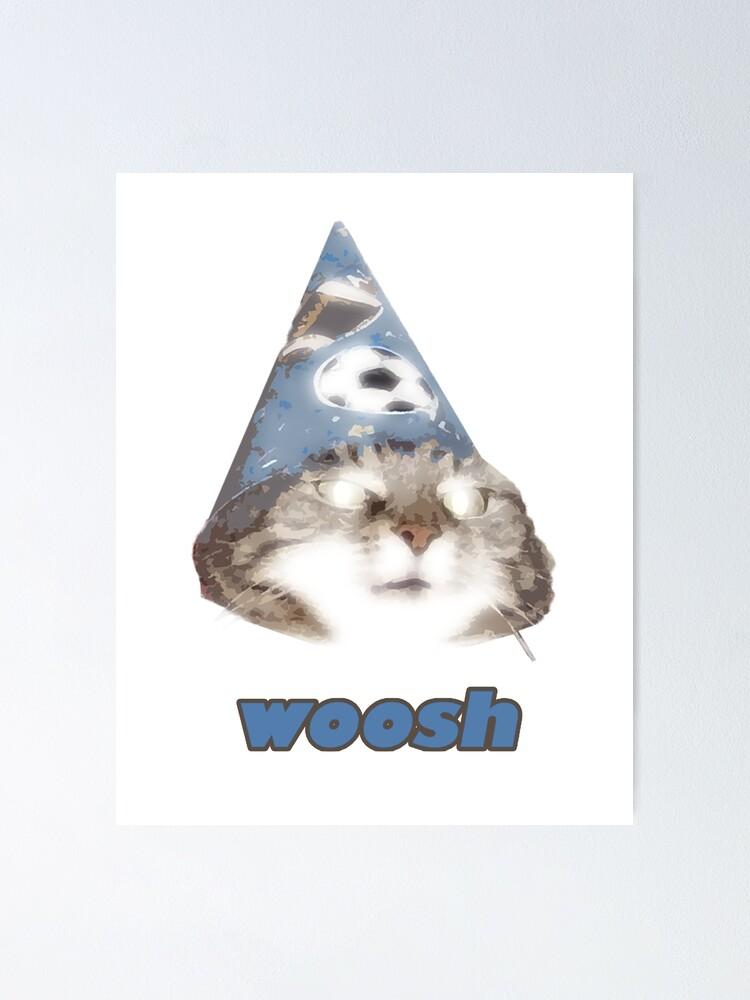 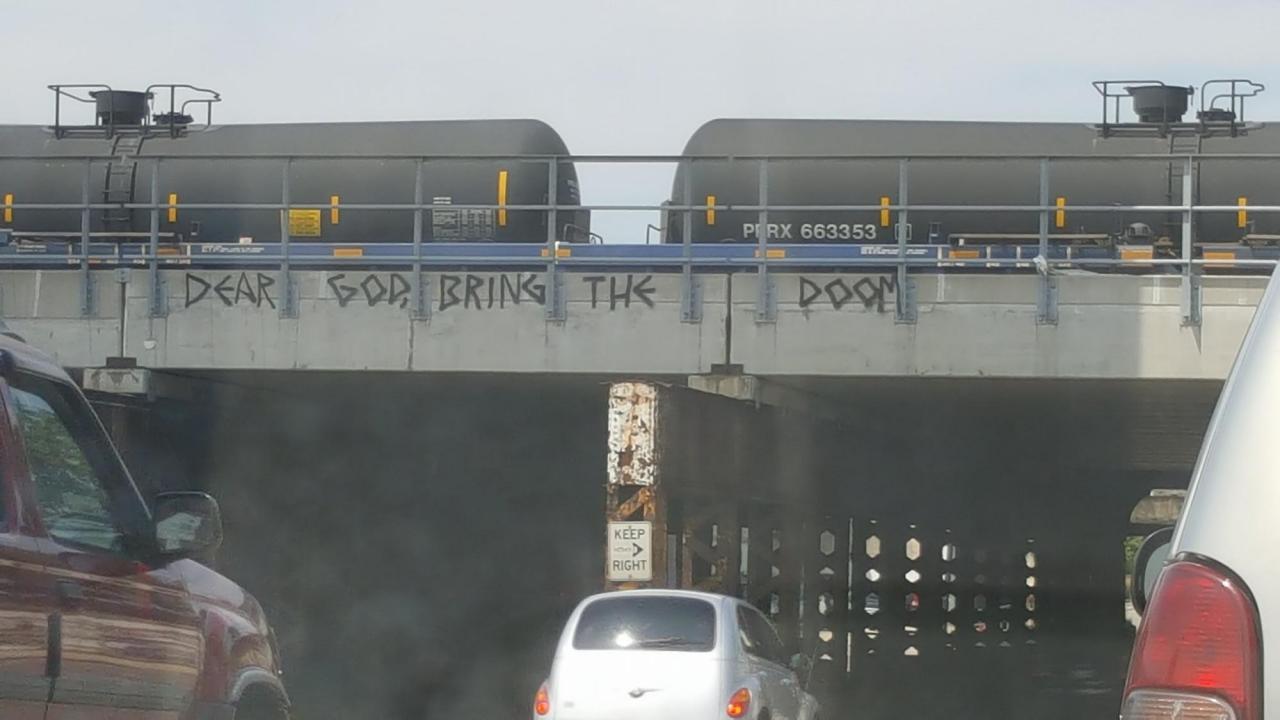 Another January door, this time to a new decade. Here we go, into the mirage of nonsense. The screaming’s back across the sky. Surrender Dorothy.

Friday (today and soon yesterday) would have marked Derek Jarman’s 78th birthday. Instead it was Brexit Day. Some greymen at The Telegraph speculatively blame Corbyn for the sorry state of the art market when we all know it’s the brain atrophy rife in the art world (sorry, luxury sector) and further afield which keeps it barreling towards its own demise. But no fear, a cultural renaissance is surely afoot.

On this matter, there’s a campaign to save one of Dorothy’s falling houses, Prospect Cottage in the English Kansas-side of Dungeness. You can still donate, although I think if Jarman had lived he wouldn’t mind if you didn’t. Angel step instead to Westminster and to the ones letting real prospects go to waste. Pull heads from bodies and shit down throats. Be your own BBC.

In Jarman’s Thatcher’s Britain “Art was not wanted here. A new place, somewhere, would need to be built where it was.” The Tories are still smelting their old iron lady. Ore for them, molten slag for the rest of us. Ding dong, tomorrow still belongs to her. All’s normal then.

It’s a good moment to watch the Last of England:

What else do you see?

Lies. Flowing through the national grid.

And then Caravaggio: Man’s character is his fate. The way up is the way down. He’s the most successful fucking disaster.

We’ll be the first to admit that we’ve always been terrible at being English, so sorry.

Quite cryptic, yes. But when you pay attention, you’ll notice that’s the only way to say anything straight around here. Nonsense is important.

Somebody drops a house on you

A faraway friend points out that this space has usually been about things that are hard to put into words. There was always nothing more to say. Plenty of it.

In the meantime a red kite wheels up towards the house and over the roof, languid on the thermals like patience herself.

Combined these three elements were known as the aporrheta ("unrepeatables"); the penalty for divulging them was death. We do know, though, that those who participated in the mysteries were forever changed for the better and that they no longer feared death. But it wasn't a dream. It was a place. And you and you and you...and you were there. But you couldn't have been could you?... most of it was beautiful--but just the same all I kept saying to everybody was "I want to go home"

Beneath the kite’s ambled ether path a woman stoops forward. She pushes a pram in her left hand and pulls the handlebars of her daughter’s scooter (fuzzy girl astride) with the right and though she’s bent to this unnatural splayed angle her smile goes all the way back to the flyaway ends of a loosely scooped bun. It’s in her neck and in taut muscles that spread so wide it must be seeping into her chest too. Like an actor’s stoop at curtain call: thank you, thank you! I wonder if she dreams about emerald citizens, munchkin men and the wizards, grey cardinals and camarillas behind curtains who would have us all be almost zeroes living under once-immaculate skies smashed like windows.

Kids in uniforms I once wore walk back from the bus stop where I used to stand. Heels click by on yellow brick roads yet to be imagined.

Flying back from Amsterdam earlier this month in a window seat opposite the sun I saw, very faintly, the shadow of the plane against the clouds, held in the sky by a giant orb of many colours, like this and like this. It’s true what they say, that the world is wild at heart and weird on top. Sheryl Lee in a candyfloss voice reading the evening’s Orb News on a banned channel: don’t turn away from love, Sailor.

One decade becomes another and each new morning, as soon as I can gain form, I flush blood through my limbs.

One decade becomes another and each new morning, as soon as I can gain form, I flush blood through my limbs. Sometimes following the move from a forward fold ­­– to standing and lifting arms that pull down to the heart – you feel the static clear. The ends marks the start. There’s no place like home.

Running short of yellow brick promises and housing markets tumbling down upon wicked witches, landlords and the department for work and pensions, I turn once more to Virginia Woolf’s roads of hammered silver and book shop anchorage in these thwarting currents of being, and to her somehow balancing ourselves after the splendours and miseries of these streets.

Am I here, or am I there? she asked, Or is the true self neither this nor that, neither here nor there, but something so varied and wandering that it is only when we give the rein to its wishes and let it take its way unimpeded that we are indeed ourselves?

I’ve been reading more Thomas Pynchon and started reading Thomas Mann too, He said that a writer is someone for whom writing is more difficult than it is for other people. I think you can say that about the English too. We’ll be the first to admit that we’ve always been terrible at being English, so sorry. But decent at imagining something better that doesn’t make sense. Per my last email, it’s a foggy little island. Emerald coded. Green and pleasant. Murky and hench. Pissing the night away. Hope this helps!

Miranda must learn, Dorothy must find her way home, and Alice must know the impossible. The story is always the same and I feel like I have told my version of it. Tumbling through air. The storm’s the thing. Your ends is your area.

Ursula K Leguin (who knew the way to being a woman) wrote that true journey is return too. And streams run clean backwards to their spring, said Ovid’s dragon queen.

“I came," she said, "hoping you could talk me out of a fantasy."
Cherish it!" cried Hilarious, fiercely.

When I was given this column I wondered what else there was to add to the clamour. And it taught me to listen harder for things between. You can name a whole world for the drawer of a filing cabinet: O-Z.

Now my spells are all broken, Prospero says And the only power I have is my own. Please don’t keep me here, he asks. Indulge me, forgive me, and set me free. And actors which were spirits were melted into air.

Thank you for reading

Ella Plevin's column Now Zero is published once a month. This is the final installment.