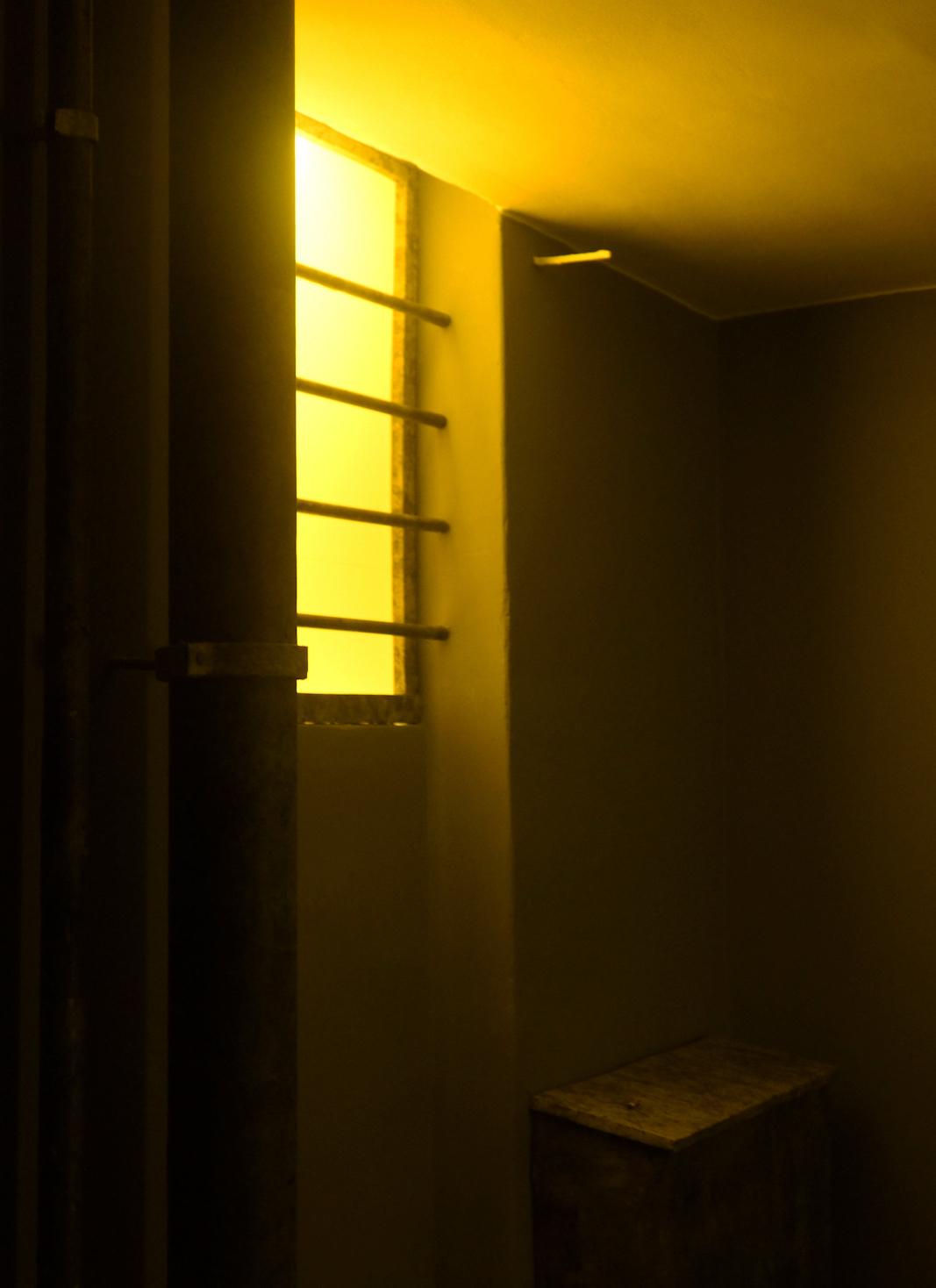 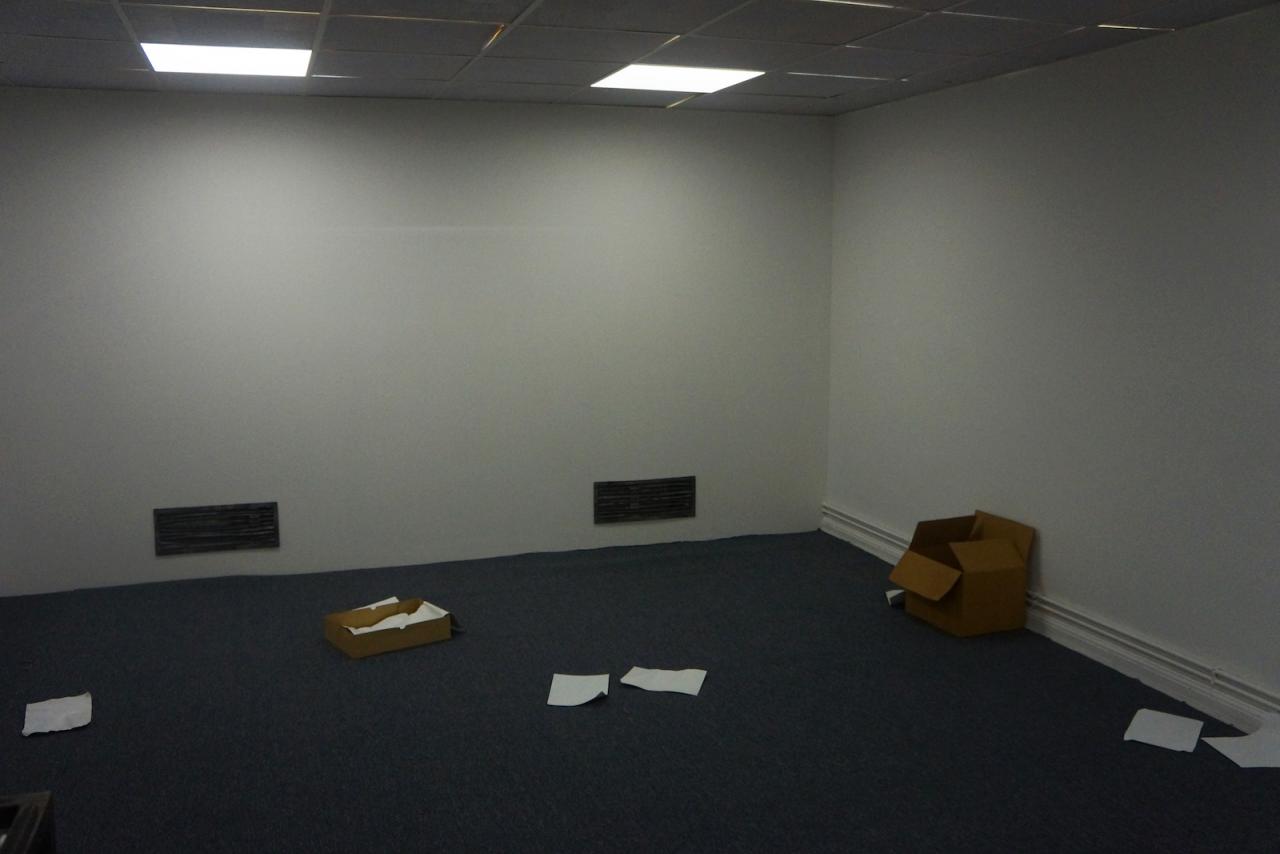 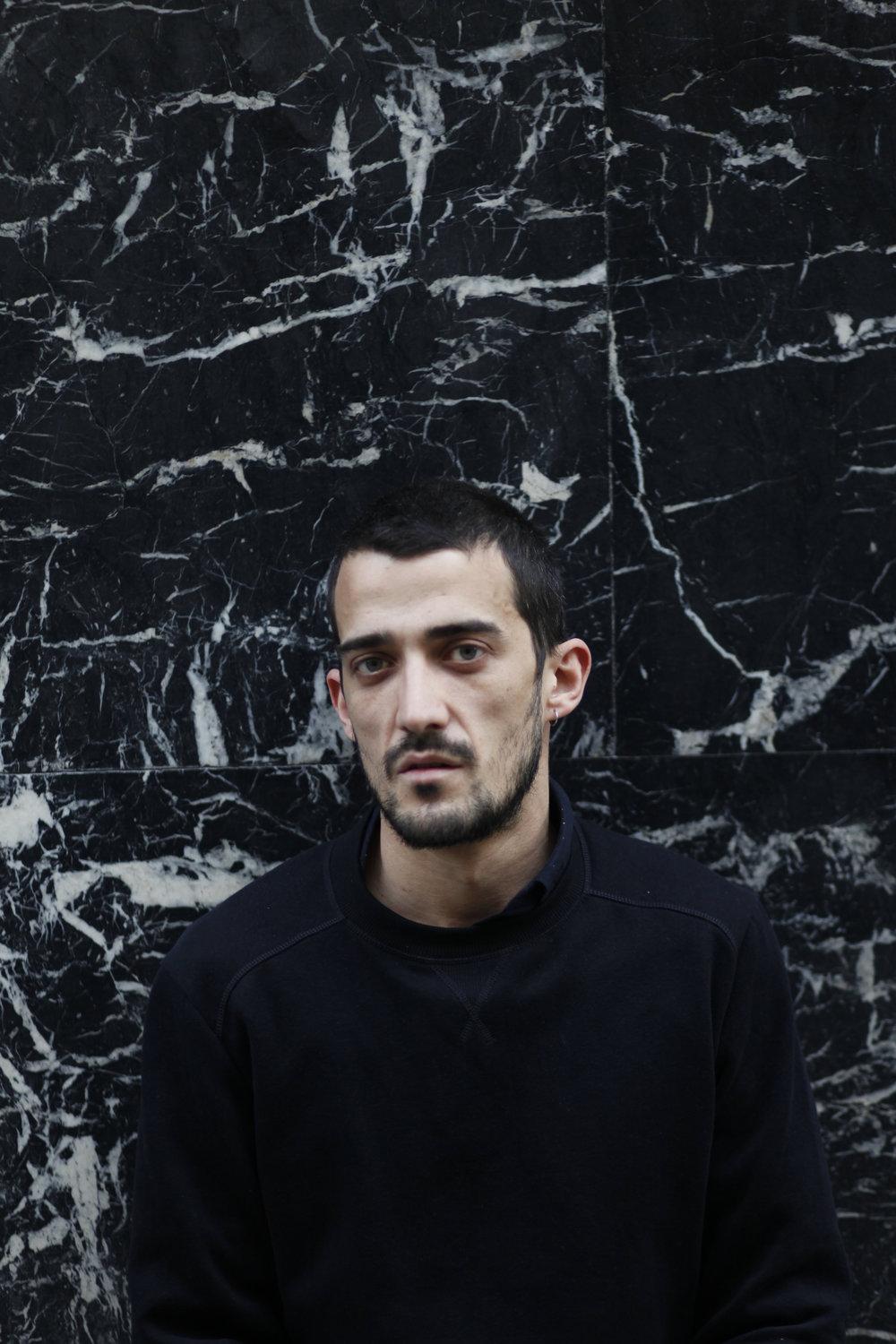 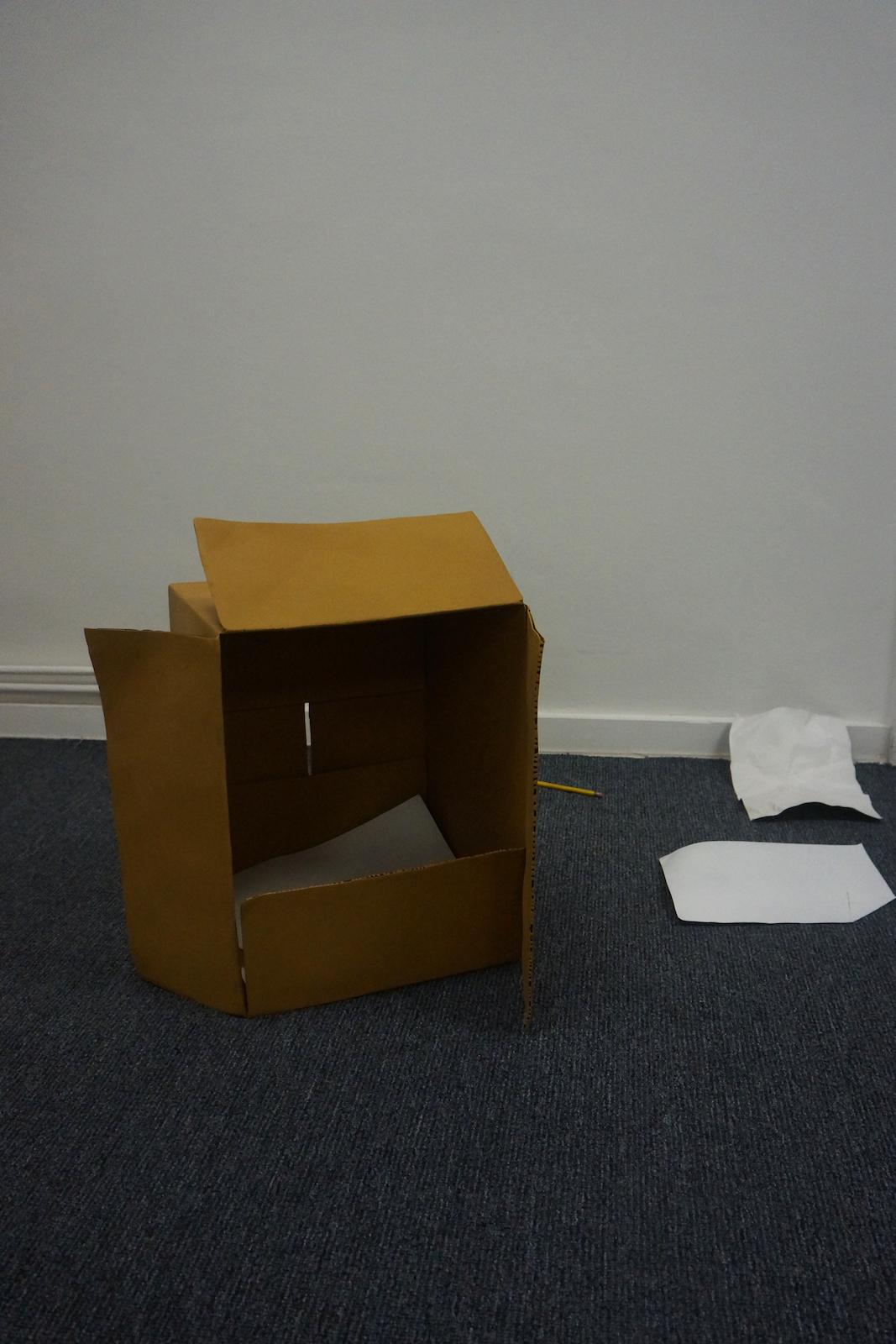 An interview with the artist as he puts the finishing touches to his solo exhibition "Altbau", opening at ChertLüdde in Berlin on 24 November, 2017

It won't come as a surprise that Alvaro Urbano (*1983) studied architecture and design before completing his master's in Olafur Eliasson's class at the Institut für Raumexperimente (Institute for Spatial Experiments). A few months ago visitors to his show at the Berlin project space Frankfurt am Main stepped into a room that brought the outdoors indoors, creating the semblance of a lonely non-place in an industrial area. Inside but outside, trapped among walls and closed entrances, viewers were left with a sense of discomfort, solitude and exclusion.

While setting up the first solo show at his gallery ChertLüdde, Urbano gave some insights about his conceptual approach, how his work has roots reaching back to his childhood, and gave a few hints as to what the viewer of "Altbau" can expect.

In your exhibition at Frankfurt am Main you showed a nocturnal exterior setting indoors: closed metal shutters and pipes lit by dim lights, cigarette butts on the floor. Does that give a hint about what we’ll see across the three exhibition spaces at ChertLüdde?

Yes, I could say that FAMs “Almost Midnight” was an introduction or a previous chapter for this new show in the gallery. Here in "Altbau" I recreated four different environments. An exterior space in the cellar of the gallery, an abandoned office space with a corridor and what seems to be an entrance to an apartment or other more intimate space.
As you might know the ChertLüdde space is very labyrinthine, thanks to this, and since we have dramatically changed the interior structure of the gallery with a new, low, fake-paper ceiling and walls, I believe visitors who are familiar with the gallery will have a very disorientating experience, And most probably a bit of frustration since there are doors (or what look like doors) and spaces they can’t access, too. Also, the gallery seems not to have any artworks in it, and none of the objects that you see are “real” or have the function or the materiality that are supposed to have.

The experience of the space is in some ways more important than what things look like – the dreamlike uneasy feeling one has wandering around ...

I would like people to have a cinematographic experience. I tend to think of the visitor as a potential active or passive actor: just by being there they become an important character in the piece, almost without noticing. I believe the experience of seeing this exhibition would be very different depending on whether you are seeing it alone or with someone else in the space.

Can we say you’re attracted to generic urban places? Why is that?

Generally, I am interested in spaces that don’t belong to anyone, spaces of transit, lost and heterotopic spaces – not only urban ones, also those that are wild or natural.

The show puts us inside a gallery space that at least partly simulates an outside where we’re facing exclusion and inaccessibility. At the Festival of Future Nows (FOFN) earlier this year, you showed a piece where people walked around camouflaged as doors. What is your fascination with barriers about?

Borders, inaccessibility and exclusion exist everywhere. Sometimes they are more tangible, as with airport checks, and sometimes less tangible, as with visas and other bureaucractic systems.  For the FOFN at Hamburger Bahnhof, I staged a performance called "Welcome not Welcome" where I recreated replicas of the two main doors of the museum as costumes. The two animated doors were at the entrance of the museum, letting or not letting people pass through them. I didn't tell the performers what to do, so they could decide themselves what the door would do – or what they thought it should do.

And then there is this notion of the fake: fake depths, fake material – you have used paper and cardboard in much of the work in this show. What’s the idea behind the trompe l’oeil?

I have been always interested in the idea of the diorama as a fiction or a representation of a "reality" behind a window. Like every kid I was fascinated with the classic dark corridor in the natural history museum, with different dioramas on the right and the left. I remember it as the experience of body and mind being in a time machine.
Years ago I started to work with paper for a very simple reason: it was the easiest way for me to reproduce whatever object or situation I had in mind without planning it too much. In the exhibition at ChertLüdde objects and architecture made out of foam, cardboard and paper – as well as the handpainted metal objects as the boxes, cigarettes, leaves etc. – help me compose an environment or a situation where fiction is dormant, or could enter at any point. Rather than being fascinated about making an exact or precise replica of an object, I am more interested in liberating the object from its function and then in that moment is when it helps me in turn to construct or narrate a story.

"ECLIPSE" responds to the chaotic present – a world politically divided and spiritually devoid. Here are Spike's top picks, in pictures.