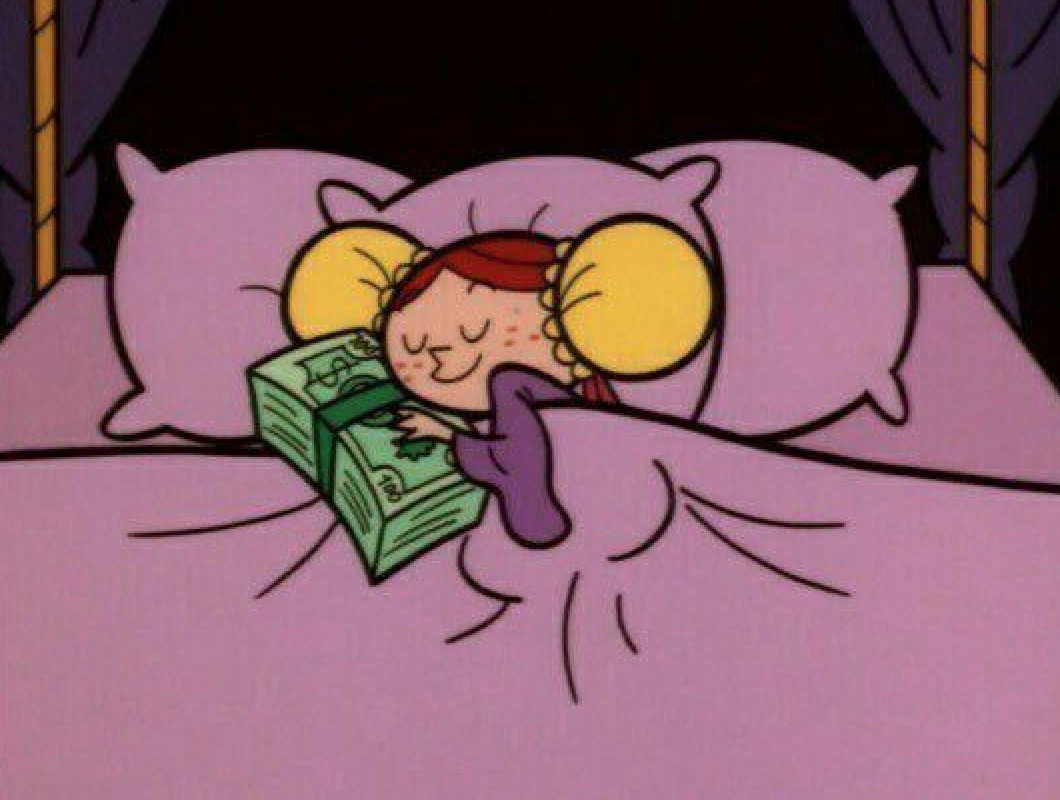 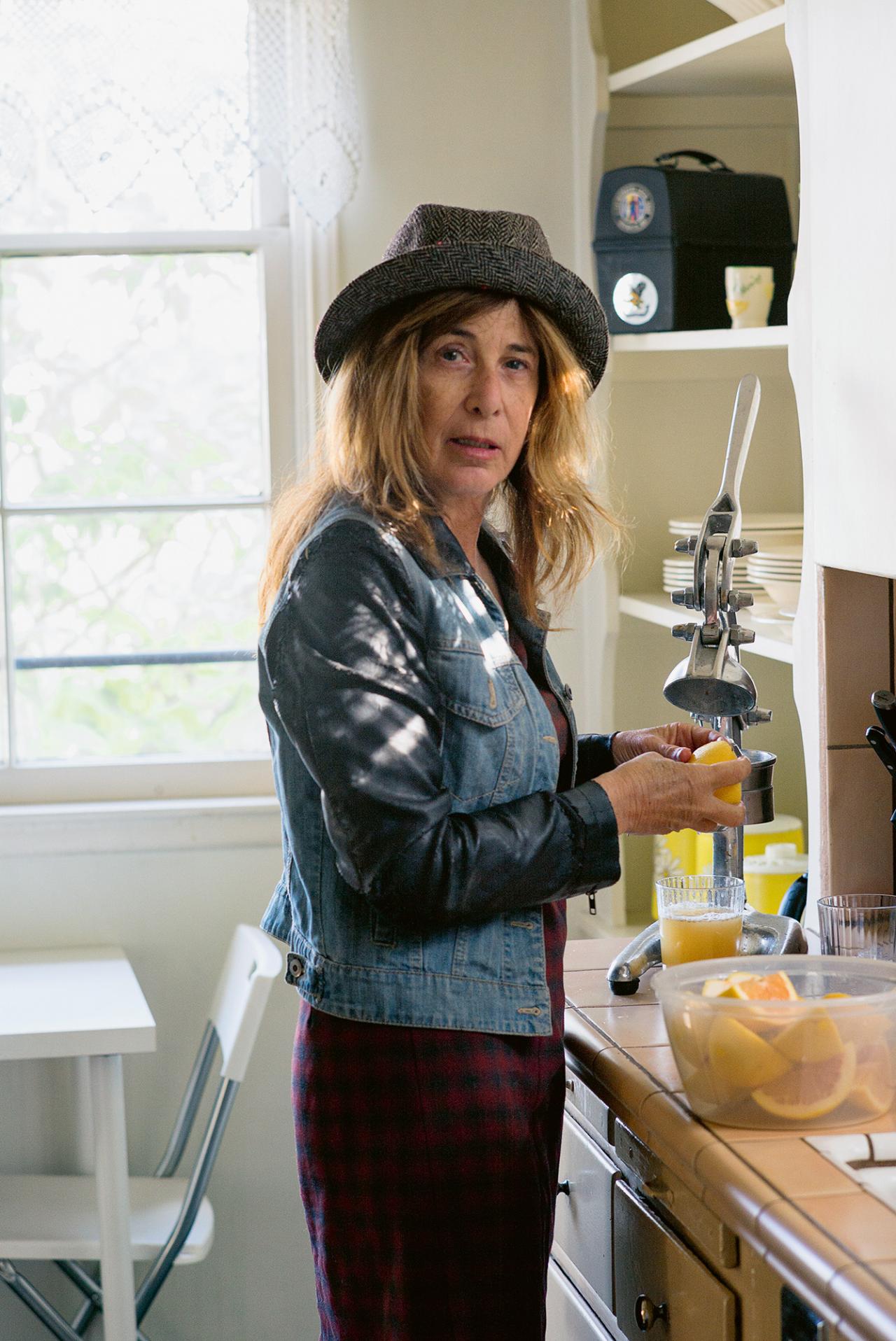 I have not left social media altogether, but I fantasise about it, if only for the feeling of leaving. Deleting Instagram, for example, felt like diving off a cliff into a deep, calm lake. There wasn’t really a reason to do it – no one I was failing to hide from or compete with, no pressures that were causing deep depressions – other than the temptation to jump, or to sever. Of course I’m addicted to social media, and to many things. I’m also a defender of its artistic merits. Some people have really come into their own in these spaces. In fact, they might be my biggest sources of inspiration for writing.

Also, though, I’m nostalgic for circumstances that gave me the option to flee into the relatively unknown, abandoning a set of routines and expectations for something at least less predictable. When I was a merch girl for a couple of bands during college and just after, I still didn’t have a smart phone or social media. I was elated by road trip tropes like that stretching feeling brought on by rolling nothingness in all directions and the farcical qualities of rundown motels. I grew up with parents who worked backstage and was happy to be there again. I loved watching a show from a booth, drinking alone but surrounded by people. I think I came into my own there and then, for better or worse. (I still offer to sell merch at friends’ shows for drink tickets and they always think I’m joking.)

what I’m nostalgic for is any time other than right now.

I suppose it’s all very cusp-millennial of me, but restrictions on socialising have me missing another time, that not-a-cellphone-in-sight time, even if what I’m missing is the absence of a thing, not necessarily the time of its absence. Maybe I’m not even missing that, actually, and what I’m nostalgic for is any time other than right now.

Anyway, I took down my website, deleted my Instagram account, and cancelled all of my subscriptions, just to feel something. I’m still trapped in my apartment, laid off from the job that would bring me back to an office anyway, and most likely not going to Paris for one of my other jobs any time soon. I wanted to feel like I was on a plane with no wi-fi, like I was being lifted into the sky, or falling. Maybe this initial feeling of departure will only last a moment, the first drop on a rollercoaster, which, according to the laws of physics, cannot drop from any higher. Likely Instagram will go the way of other sharing platforms and fall out of favour with my generation, anyway. For now, though, it is like I’m taking a drug, or quitting a drug, and justifying quitting to fellow addicts (everyone I know and some people I don’t).

“Why did you block me on Instagram? We don’t even know each other”, said a DM on Twitter (yes, I still have that). I felt guilty, like I’d left the room in the middle of a conversation that was meant to include me. “I’ll give you three weeks,” said one friend. “You’ll be back.” She even bet me dinner at Via Carota, not that we’ll be able to get a table there for years. “I wish I could do that”, said several others about quitting, citing networking entanglements. “You can always come back if you need to”, said my boyfriend, as if any of us need it, as if I ever did. I did come back to Twitter after deleting it once, after all. But I can’t go back to Instagram now, after flushing six thousand and something followers away, can I?

My interesting friends appear stupid and self-involved online, and that leads me to wonder: Do I? And: Do I care?

A few times, I was even contacted about getting paid to promote products, the idea of which tempted me until the very end. (Who could resist the irony of an author that dreamed up fictional influencers – before influencer marketing was a thing – becoming a shill for some rich person’s vanity project?) Now, if I went back, it would start me at zero. I didn’t have any other accounts and I had only ever used my real name. The one reason to be on any networking app, as far I’m concerned, is to get attention. Attention can lead to friends, money, sex, and jobs, but the attention itself is a thing, too. Dating apps are full of people who never plan to meet up with you but will devote hours of time texting with strangers. I hate that, but then, that’s what social media mostly is.

Here’s the thing: the more attention one gets, the easier it is to get it, and the harder it is to be satisfied with it. This isn’t simply because of the addiction model – wherein we chase the original high with diminishing returns – it’s because wider reach involves targeting the lowest common denominator. Selfies sell, etc. Pornography is deliberately un-artistic. Effective advertising isn’t intellectual. My interesting friends appear stupid and self-involved online, and that leads me to wonder: Do I? And: Do I care?

I probably should, since if we each have a personal brand, mine was constructed to sell books, get bylines, and appear hireable by cultural institutions. Maybe it matters much less than I think it does, but I’m personally put off by novelists that are “very online”. I know, that’s incredibly hypocritical of me to say, since I continually update several online outlets, including this column. Maybe I’m a little self-loathing.

Mostly, it feels counterproductive to keep adding to a text while trying to read it. It’s like Chris Kraus joked, to the question of whether she’d join Twitter: Why would a writer do that for free? I can’t find the quote, but I remember her meaning that publishing fragments wasn’t in her best interest, since she thinks better in book form. Books take time to gestate, and hardly anyone reads them, compared to a rant on Instagram Stories typed up over a sexy image or spoken aloud – the publication of which solicits immediate reaction instead of critical review. Kraus’s idea about giving away thoughts isn’t just about losing out (on fractions of fractions of pennies), it’s about working within an environment that is particularly volatile for literature.

Increasingly often, a person will split herself into two accounts: the edgy, obsessive self (how she is with friends) and the polished, measured self (her public persona, designed to attract and promote). The private finsta (I hate that word, probably because I’m 34) gains its user a type of attention that is harder won, entering a challenge of niche discourse. I’ll miss seeing those. Other than that, though, I had little to lose when I left – some encouraging DMs, a group chat that won’t translate well to texts, an easy way to stay in touch with the cool librarian from my high school – and more to gain, like time in the work-from-home day.

Anyway, I’m sure you’ve heard all this before. I’m not trying to weigh the pros and cons of letting Silicon Valley startups frame our lives. This isn’t an essay, it’s a diary, remember. Don’t get mad at me for pointing out your addictions or for denying my own. Besides, my friends are probably right, and I’ll join something I just left or another similarly insidious thing soon enough, if only for that feeling of leaving the place that I’m in now. It goes without saying, since we all feel this way in month whatever of a loosely advised quarantine, I’m desperate to do something different.

As I’m writing this, my boyfriend is texting me a New York Post article about a man found decapitated and dismembered in an apartment near mine. A “local” my age is quoted saying he imagines that whoever murdered this person, chopped off his legs, arms, and head with a power saw, placed them in separate bags and left them for a family member to discover had been delirious with fever, perhaps: “The COVID got into their head or something.”

Earlier today, I read an article quoting an anonymous billionaire at length who thinks very little of people who intend to “break a system” instead of “winning”. I also read Lorrie Moore’s completely unmoored review of Normal Peopleand of millennial behaviour. Millennials talk too fast because of Adderall, she argues, making her generation feel slower than they deserve to. I spent most of today reading a book by a man I work for. I feel much happier than if I’d read nothing.

A new instalment of Out of State will be published online every Thursday for ten weeks. Last week she wrote about speech acts, and the elected officials who seem incapable of delivering them with any eloquence.