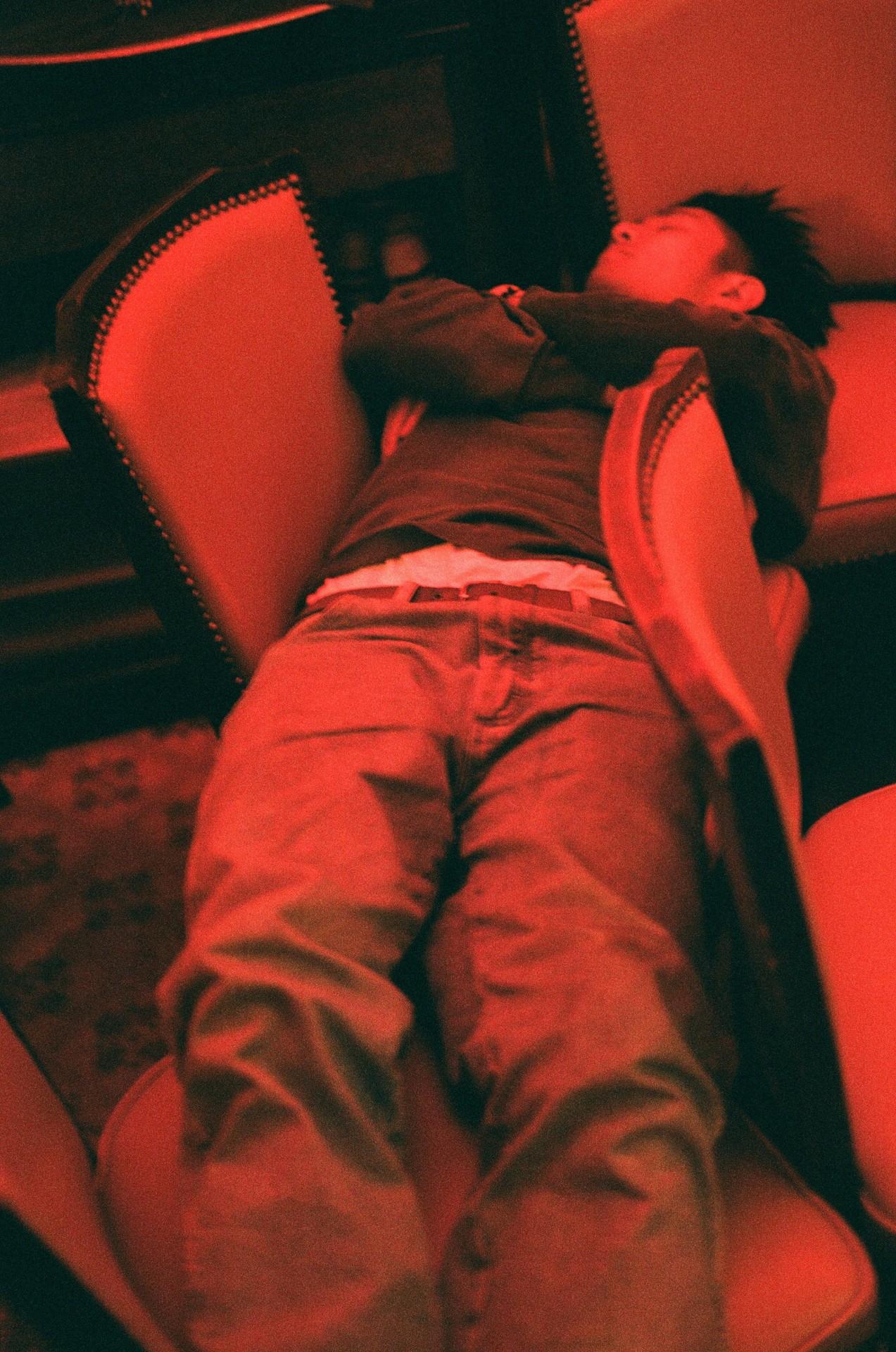 OUT OF STATE is back in New York, and there Natasha wonders about the future of the restaurant biz and all of the people that used to flock to the Big Apple for the good eats and parties. Did we see this coming?

The slow death of our restaurants is what we can see, up close. The Georgian place where my brother-in-law had his last birthday party, the oyster bar where my roommate worked when I moved here, the bistro where I was interviewed in person for the first time, the Thai place I took my nephews their first time in the city, the British place we took my boyfriend’s parents – all overpriced and at some point difficult to get into, which is maybe what made them seem less precarious.

It’s not the food, obviously, that makes these places memorable. It’s their atmosphere, which is exactly what they can no longer offer. Oysters on a Williamsburg sidewalk sounds like an afront to whoever created the speakeasy experience that I remember so many people on the short-lived dating site How About We publicly suggesting as a date (after a bike ride over the bridge). Maybe it was just over, anyway. Every generation has their New York bars to mourn. In the future, maybe all clubs will pop up in the basements of White Castles, like that one time.

It’s not that our lifestyles shouldn’t be gutted of the more bourgeois aspects: we can’t afford these places and yet we go, because we feel it’s our right to, as fun people. It would be nice if the hotspots were less pretentious, but then that’s not why we moved here, to argue about pretension, is it? And anyway, once word gets out that something is both buzzy and accessible, it’s overrun. Now, nothing is buzzy or accessible, and the places that held some sort of youthful cache are just sidewalk plots, where former regulars, former aspiring regulars, and locals congregate, making for a new type of tension.

Nothing is the same when a society’s aspirations change. This shift was already underway, for obvious reasons: fewer students are interested in darkroom photography than are in digital design

It’s not bad for now, and in some scenarios it’s an improvement, but in a city where escape is always top of mind, we have eliminated any, other than our own living quarters, if that. We can walk and walk and walk and never go inside anywhere, away from one crowd and into another. The places with expensive cocktails can’t stop us from bringing our own drinks to their sidewalks. I read something about the stiff, high-end restaurant Cipriani getting their liquor license suspended for a large crowd that included topless lap-dancing women outside. The identities of these brands are becoming inverted as they are literally turned inside out.

I also read something about the real reason so many Upper West Siders are moving out of the city. It isn’t because they are afraid of congregations and Covid-19 as much as they are afraid of the hotels-turned-homeless shelters on their expensive blocks. And the homeless people can’t save those expensive restaurants. Some temporary reversals can’t be undone so easily. Once winter comes, the rest of the restaurants known for ambience will shutter, leaving us with the same options as any flyover example of urban sprawl. It will be mostly franchises, although plenty of those are closing New York locations, too. I read something about chain retailers never wanting to come back here, now that the brick-and-mortar flagship isn’t a staple of every brand. The rent was always too high for simply keeping up appearances anyway.

Nothing is the same when a society’s aspirations change. This shift was already underway, for obvious reasons: fewer students are interested in darkroom photography than are in digital design, etc. The elimination of so many passion storefronts, though, will dash even more nascent dreams of tactile business, which will change big cities’ tourism models. So far, cultural hubs are where people want to open niche businesses, a niche business being a reason to visit, too.

We’ve already seen this coming, in the dominant storylines of our mass media. At the end of Romy and Michelle’s High School Reunion (1997), Slaves of New York (1989), and B.A.P.S. (1997), for example, the protagonists open an L.A. clothing store, see their products in a New York fashion show, and launch a Beverly Hills salon-restaurant, respectively. In fact, feel good movies so often end with newly established commercial outposts – the opening day of a store that expresses a character’s true passions – it has become a trope. The ending scene of the future coming-of-age or romcom will surely be a different display of entrepreneurship, perhaps something like the end of Girls Trip (2017), wherein a protagonist shifts her personal brand’s approach for better engagement levels.

Like propaganda, commercial films are manipulated enough by large studios to be manipulative: a woman gets what she always wanted, which must be both a man and the enterprise of her dreams (a brand, a bakery, a publicity firm, etc), while her friend gets a divorce settlement and everyone is comfortably sustained by wealth or potential.

The future iterations of these movies will be increasingly ended with a tacked-on subplot about a dream app in development, a lifestyle site launch, or virality leading to a dump of spon-con requests, maybe. (Maybe they are already like this?) And because of the pandemic, near-future Hollywood films, at least, will undoubtedly be less encouraging of travel and gathering of any kind: immigrants’ American dreams, big weddings, girls’ nights out, etc. Every day, I wonder what else might be different.

A new instalment of Out of State will be published online every Thursday for ten weeks.