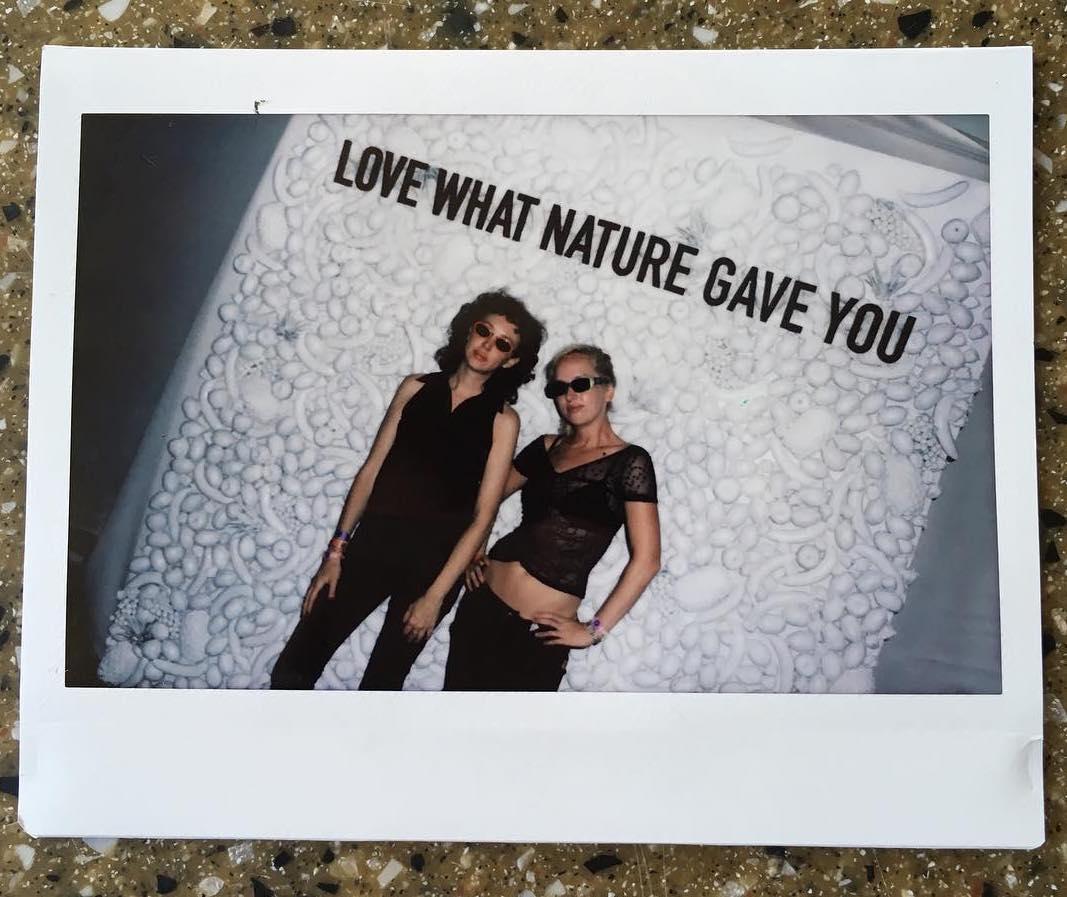 I enjoy books the same way I enjoy anything else – the whole experience has to be special. I have to have a good feeling about how I found the book, and I’d rather know nothing about its author, either because she’s too weird to self-promote or she’s dead. There are so many books I’d never read because they’re too trendy and I have to assume they’re not for me. It’s like when I was in high school and said I only watched indie and foreign movies and only shopped at Salvation Army.

Like a gem at the thrift store, if a book finds me accidentally, it has a much better chance of impressing me. Maybe this is why I can’t stand New York publishing world functions. They’re not even fancy but I still feel like I stick out. Everyone is reading some latest book, either because they have to or because they want to impress someone that has to. So everyone is reading something they don’t really want to read and then that’s how everyone ends up hating everything and saying that there’s nothing good out there. That or they’re jealous.

This weekend, my friend Emily Gruca and I had passes to the Panorama music festival but we only went to the last day because we only wanted to see Nine Inch Nails. Right now I can’t think of a better show I’ve ever attended, and I used to see shows a lot. Maybe it’s because I haven’t been for so long that this one was so perfect. It was on Randall’s Island in New York and the weather was nice and there was even a mosh pit in the VIP section. I was so happy in there I almost forgot I was so sad just before.

The first two days of the festival didn’t interest me, which maybe means I’m out of touch. I don’t care. Music festivals are sort of awful. I’ve been to a few because I used to get press passes to them or I was on tour with a band and got a guest pass. For this one, I got a guest pass through a friend. I can’t imagine actually paying for a ticket to any festival, as bad as that sounds. People who pay for general admission have to wait in long lines to get in or to go inside any of the sponsored tents, which are just big advertisements with air conditioning. They’re not allowed in certain secluded areas that have shorter lines for bathrooms, better cocktails and snacks to buy, and more shade to lounge in.

If I were writing a story on this festival, I’d write that general admission ticketholders are constantly reminded that they could have it better if they’d paid more for VIP access, so they’re being advertised to in that way, on top of all the other ads. And I’d write about the American Express tent with a lame Plinko game and a staged selfie op, the Bai tent in VIP with samples and a Polaroid photographer, the Toyota tent with makeovers and a video op in the car, the HP “lab” with all kinds of VR and a scary play in which the walls close in on the audience and a dome projection that reminded me of being high on cough syrup and watching Pink Floyd laser light shows at the planetarium.

I probably wouldn’t even write about the music because with live music, you had to be there, as far as I’m concerned. But anyway I’m not writing about it like that because my wristband said G for guest, not P for press. But I do sort of love being fully immersed in an ad. Especially these expensive interactive “experiences” designed to educate the masses about technology, so they’re placed in high-traffic areas like music festivals. Everything feels like a children’s museum, with people running through and doing as much banging around as possible on Teflon bubbles or sound-effect rooms that require a lot of reading and testing to really understand the point of them. And the only thing that seems to have emerged from any of these pavilions is a proliferation of creative selfie ops. Now, even dive bars in Brooklyn have free digital photo booths that provide good lighting and an image or video perfect for posting in exchange for your email address. It’s comforting to know that even huge, cutting edge companies are having a hard time moving beyond that.

I just had a sad thought: that even this column won’t last. Even Anthony Scaramucci, who was such a pleasure to read about for those few days he was the White House’s communications director, is gone, fired by the new Chief of Staff just after his pregnant wife left him. I hope she becomes a Real Housewife. I hope I become a Real Housewife. I think I used to be a better writer.

I really hadn’t expected that this column would turn into a depressing one, but I have to admit I’m not happy lately because that’s all there is to say, it sometimes seems. I try to sleep and sometimes I can, but other times I lay awake thinking terrible things and then I have to go drink lots of coffee and go to work, even though the atmosphere around my eyes looks like it’s crawling because I’m so tired. I think that it’s not as bad as it could be but that’s a really hopeless thought, isn’t it? And then I think I’m stupid to have ever thought it was all going to be fine for me. Why me, and basically no one else?

For the summer of 2017 Spike invited Natasha Stagg to do the same: one text a week, of any length, on whatever she likes. One summer long. This is her sixth report.

NATASHA STAGG is a writer based in New York. Her first novel Surveys was published with Semiotext(e) in 2016. A new installment of Out of State will be published online every Friday for ten weeks. Last week she wrote about love, misery and meeting her idol at a wedding.