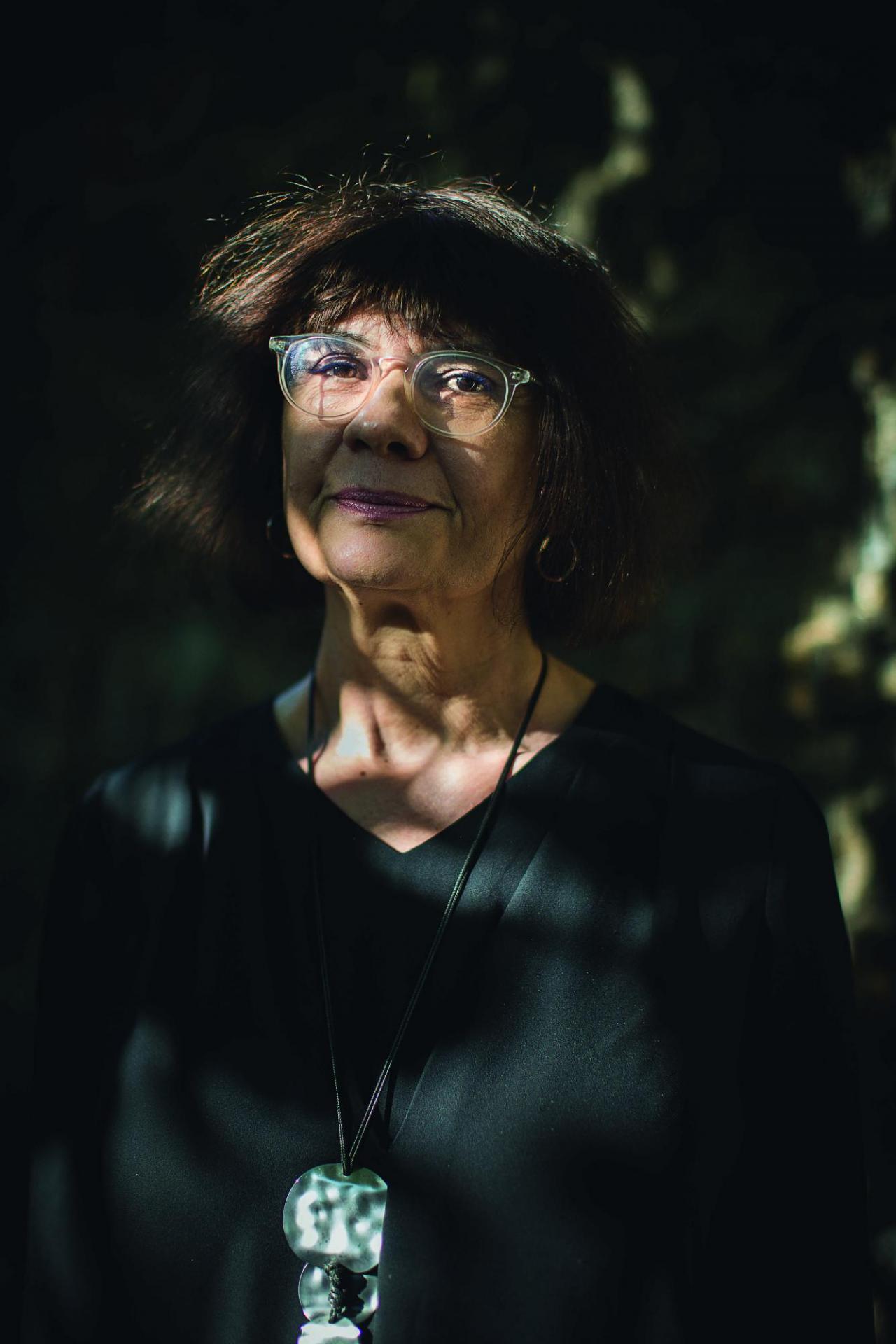 I’ve been thinking a lot about this question, and it gave me some trouble. Something like the pleasure of thinking has never really been articulated or elaborated in philosophy. The paradox – I don’t normally like systematic inversions – is that the pleasure of thinking in philosophy immediately turns into thinking pleasure philosophically. When Kant talks about the pleasure we can get from looking at a beautiful object, for example, he immediately transforms the question into “What is pleasure?” in general. His answers then give way to a systematic analysis of pleasure. You can sometimes find philosophical definitions of intellectual pleasure, as ecstasies or mystical experiences. Something like the equivalent of a bodily pleasure for the mind is quite absent from philosophical analysis, though. We then have to find an escape from this double trap of thinking pleasure on the one hand, or getting totally ecstatic so that we disappear in the ocean of contemplation on the other. As for jouissance – ecstasy, delight, especially sexually – it is extreme. Jouissance is not pleasure, because it is destructive of its object. Jouissance actually destroys pleasure. We then see that pleasure in philosophy is extremely difficult to grasp.

What kind of pleasure do I get out of my own philosophical practice? At the moment, I am writing a book about philosophy and anarchy. If I have some- thing like a pleasure of thinking, it is in imagining the end of any government. I am exploring this topic through different philosophers and particularly Michel Foucault, Jacques Rancière, and Giorgio Agamben. I am discovering that they are not radical enough, because there is always something in the end that they retain from the necessity to be governed.

I actually began working on that book before the lockdown, and it got strengthened by what is going on, because we can witness the incapability of governments to face the crisis. Nobody is in charge. Obama said this recently, and I think he is perfectly right. I wonder why prominent thinkers such as Foucault, Rancière, and Agamben – but also Jacques Derrida, Emmanuel Levinas, or Reiner Schürmann – never refer to political anarchism. They all say, “we have a concept of anarchy, but we are not anarchists”, and I try to understand why they are keeping that kind of distance. My opinion is that this distance is a disavowal, in the Freudian sense, because they can- not really get rid of the necessity to be governed, aware of it or not. Foucault says in his 1978 lecture “What is Critique?” that it is “the art of not being governed” but he immediately adds the qualifier “quite so much”, as if to say “at least, not like that – but still a little bit.”

What is this that resists the dis-missal of governmentality?

Anarchism is a territory of pleasure, and I discovered along the way that writing this book was the most pleasurable experience I’ve had thinking in a long time. Many anarchist thinkers have made a strong link between anarchism and the unconscious. Sigmund Freud’s Beyond the Pleasure Principle also hits on this question. The origin of the word anarchy, an-arch in Greek, literally means “without principle”. It implies a liberation from mastery and control that once again is extremely pleasurable. Risky but pleasurable. Pleasurable because risky.

My book will still be a follow-up to my concept of plasticity, explored in much of my work but especially in my 2010 book with Judith Butler, Sois mon corps: Une lecture contemporaine de la domination et de la servitude chez Hegel (“You Be My Body for Me: Body, Shape, and Plasticity in Hegel’s Phenomenology of Spirit”). Anarchy implies the autonomous formation of social organisations, free from centralisation and hierarchies. It is the most plastic form of politics. It is my wish that the pleasure that I’ve had in working on and writing this book will be translated to those who read it, especially those who also dream of an end of governmentality; a very pleasure-filled one. Anarchy and pleasure should be thought together, and against the back- drop of governmental failures, it is clear that we need more pleasure and less government.

CATHERINE MALABOU is a professor of philosophy at the Centre of Research for Modern European Philosophy at Kingston University, UK. She lives in Paris.