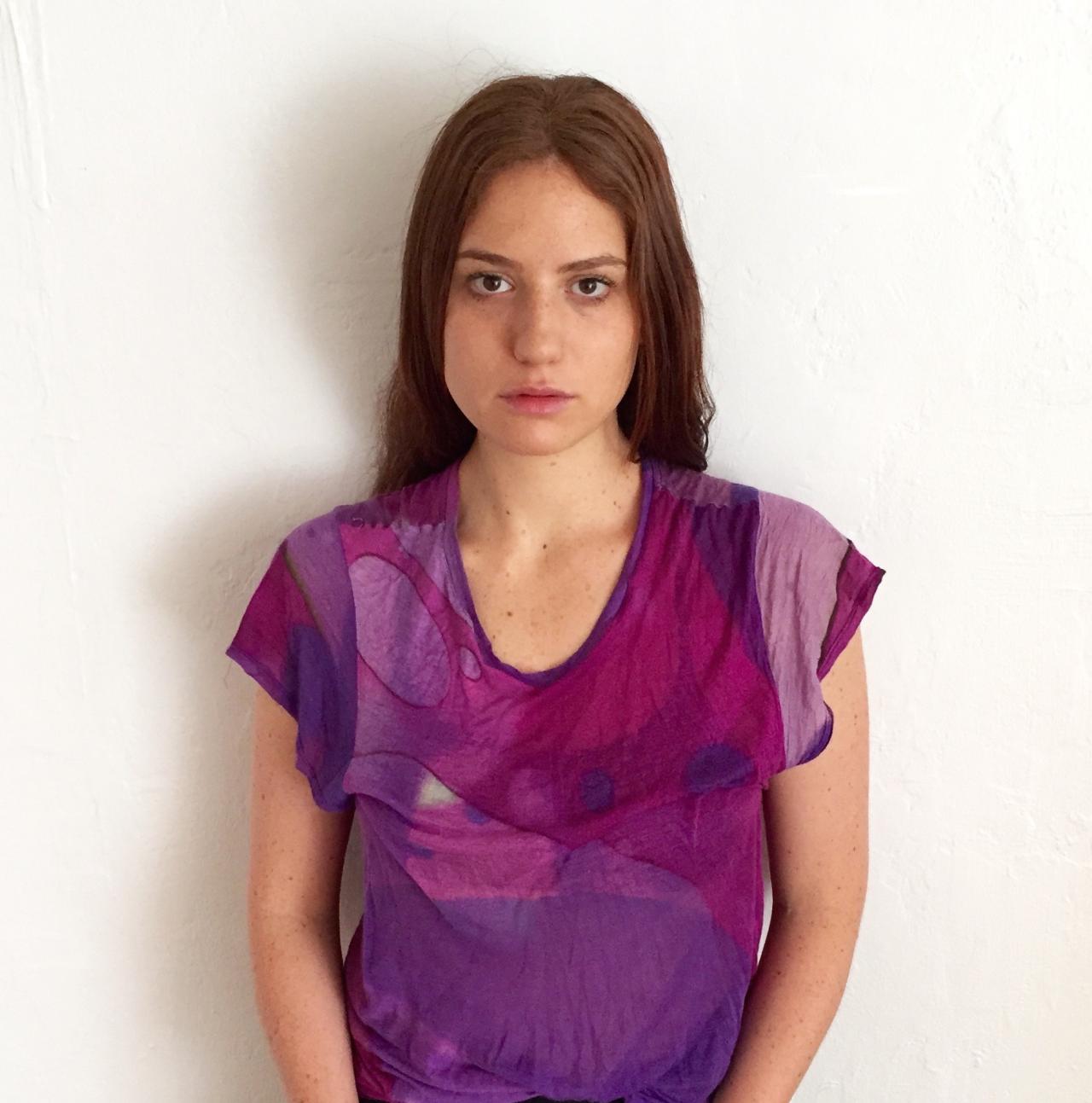 Of course there are certain things that you get from studying painting, like understanding the gravity of the edge. When you are composing a shot or an edit, you also always think about how things are structured within a rectangle or square. Also knowing color – these are some fundamentals of visual art that you learn about from painting.

What video offers me that painting doesn’t is a way to link the technology I work with to the underlying structure, and beneath that, to the feeling of the project. It’s a way to shape that feeling in time. I see the edit itself as a surface through which I can become more conscious of the content. Seeing it for what it is: as a shape, a texture, and a rhythm in relation to all the other cuts. I try to construct a work so that it has an autonomous perspective; almost like it’s a body of its own, with its own kaleidoscopic way of seeing.

People always ask me which programs I use, but I just use Adobe Premiere and After Effects and then sound editing tools. In A Minute Ago (2014) I took this short VHS video of Philip Johnson giving a tour of his Glass House before he died, and rotoscoped him out of the interview. Then I shot footage at the Glass House, replicating the original interview shot by shot: the same camera angles, lighting, timing. So when I put Johnson back into the final edit, it was like these two different states were moving together. I never originally intended to use an image of a painting in my work, but incidentally, in each piece, I do. Maybe this is because a painting presents itself as both a physical material and a relationship to its time and our history.

When I edit, I use paintings as thresholds to join seemingly disparate dimensions and times. In A Minute Ago, I worked with Poussin’s The Funeral of Phocion (1648) – it is the only painting inside the Glass House. It depicts a body being carried to its burial, but portrayed with Poussin’s classical realism, it is forever held at the bottom of the canvas. The body is never buried, it remains on its way. It’s frozen just as how I show Johnson – a blurred ghost forever roaming inside his hyper-clear glass mausoleum.