You run one of the most famous alternative spaces in the world. How did you get there?

Wow! That's quite a claim! Blood, sweat and tears? If we have achieved any notoriety, I think it's probably due to a serendipitous combination of being in the right place at the right time (despite the shrinking world, Mexico City's exotic appeal has only, it seems, increased in the global imaginary), having the great good luck to work with amazing artists, struggling to make sure every show is of the highest possible quality, and doing our damnedest to ensure a maximum of visibility, both locally and internationally for each exhibition.

This question is much trickier than it seems – something I have come to understand only through co-running a space in Mexico City for the past two years. How to avoid sounding like a naïve, American "post-tourist" imperialist when answering it? One who is wholly implicated in such deleterious effects as jacking up rents through airbnb and other seemingly innocuous international enterprises meant to make life easier for a certain class of international professionals? This being the case, I feel it is my moral duty to state that the food here is inedible, the weather awful, rents astronomical, city devoid of charm, and people ferociously unkind. Quality of life, generally speaking, very, very poor (stay in New York, London, Berlin, etc). All of which is a lie. The good news is that, as of yet, there are no budget flights to Mexico City– a crucial factor that fundamentally prevents Mexico City from transmogrifying into the much-touted next Berlin.

Your space is nine square meters. And you held a Biennal there. Isn’t that megalomaniacal?

We recently held The Lulennial: A Slight Gestuary. It was the first edition of our biennial, co-curated by myself and a local Mexican curator Fabiola Iza with a performance program curated by the Berlin-based curator Sophie Goltz. The basic idea of the show was: small gestures, big impact. Featuring about 30 artists in the main program, it was broken up into three parts, and included local luminaries such as Gabriel Orozco and Francis Alÿs, along side figures like Jiri Kovanda, and younger local and international artists ranging from Darren Bader to say Chantal Peñalosa, a young Mexican from Northern Mexico. The exhibition was accompanied by a very attractive publication by Mousse publishing. Of course, the whole thing, like Lulu itself, was totally over-the-top, ridiculous even, while being very serious and committed. I think one of the great benefits of working with such spatial limitations (again, nine square meters) is that, no matter how hard we try, we can never take ourselves too seriously, and that is despite the fact that we are showing institutional caliber artists. Lulu, like her name, is somehow improbable and always a little ridiculous.

When the Swiss space New Jerseyy opened a few years ago it breathed new life into the idea of the alternative space. Was that an inspiration? Is there an inspiration?

There are many inspirations for us, but most specifically I would say Midway Contemporary in Minneapolis and Shanaynay and Castillo/Corrales in Paris. Granted those are all very different monsters, but they have contributed to our guiding spirit each in their own way. If anything unites them for us, it is the consistent quality of what they present, in spite of their relative modesty of size and means.

After a couple of years with a space like yours, you basically have three options to continue: closing down and become a myth, become a gallery, become any other kind of institute. Lulu is two years old. What is your plan?

It's funny that you say that. One of the pieces we featured in the archive of the Lulennial was one of Stephan Kaltenbach's Artforum ads from the late '60s: Become a Legend. That said, yes, we are indeed experiencing the proverbial two-year itch, asking ourselves, what's next? We have no intention of becoming a gallery and even less of one of shutting down. Our intention at this point is to continue and modestly expand. We would like to add a space to the current space and maintain them both while building up our publishing activity. Of course in doing so, we run the risk of becoming just another institution. But at the same time, I think there are a number of projects that have gone on to assume a more institutional stature while continuing to make an inimitable contribution to the local and international scene. I'm thinking, again, of Midway Contemporary and, say, Peephole in Milan. The question you have to ask yourself is do you fill a gap? Is there some genuine necessity to what you do? And I think Lulu fills a very specific gap in what is an increasingly dynamic and active scene, and I don't see any reason why we will not to continue to strive to fill that gap for the foreseeable future.

Lulu is an independent, Mexico City-based project space founded and run by the artist Martin Soto Climent and the independent curator Chris Sharp. 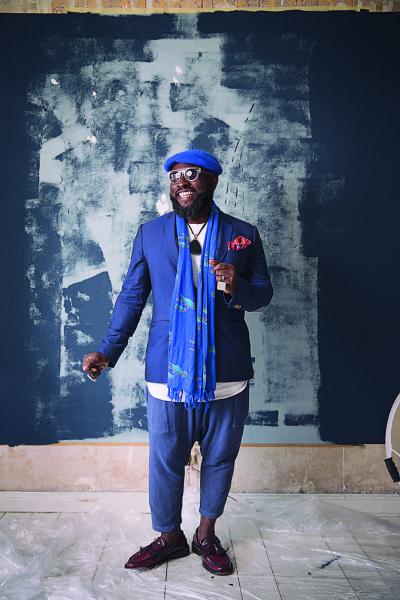 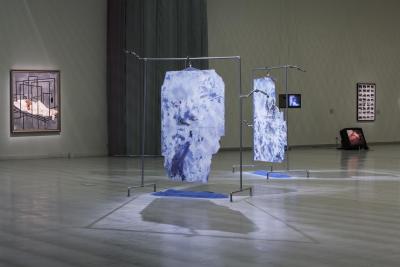 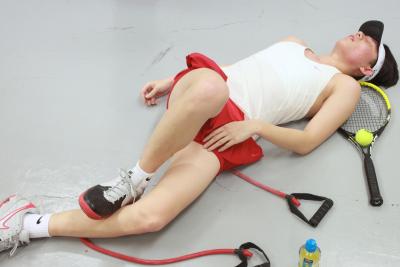 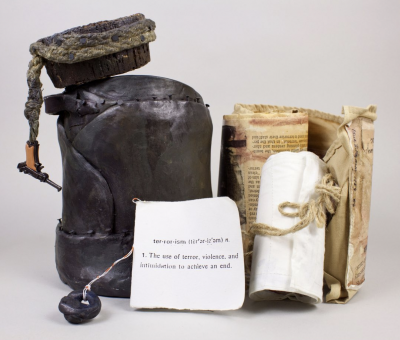 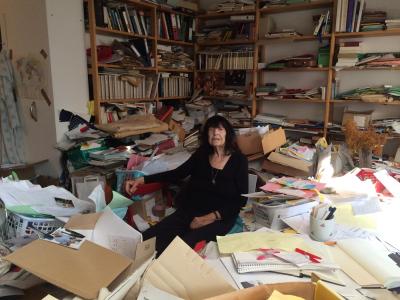 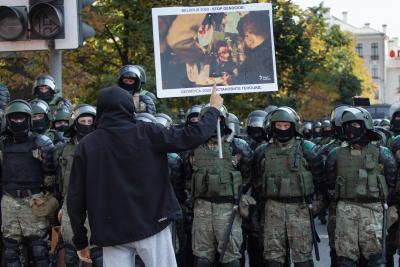 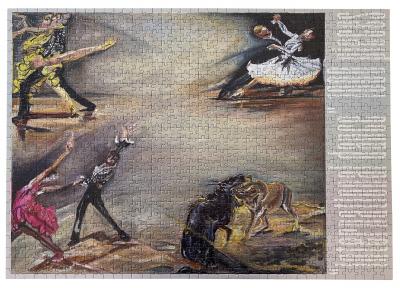 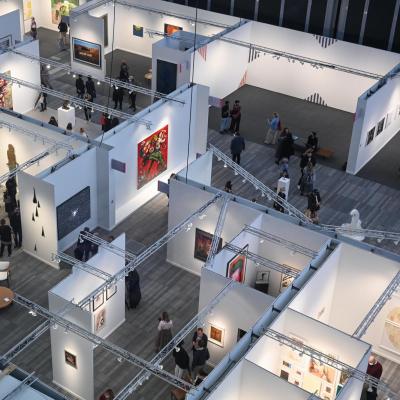 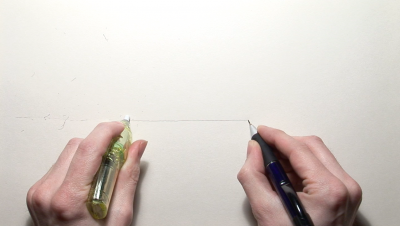 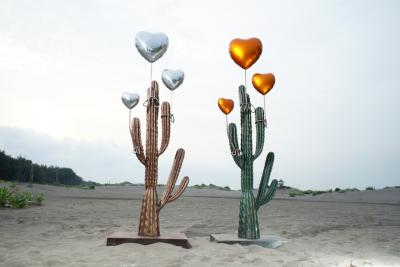 Photo of Martin Soto Climent, Lulu (the owner of the local juice bar Climent and Sharp named their space after) and Chris Sharp, taken on the day of the two year anniversary.