What is the impact of the political right on culture in Europe? 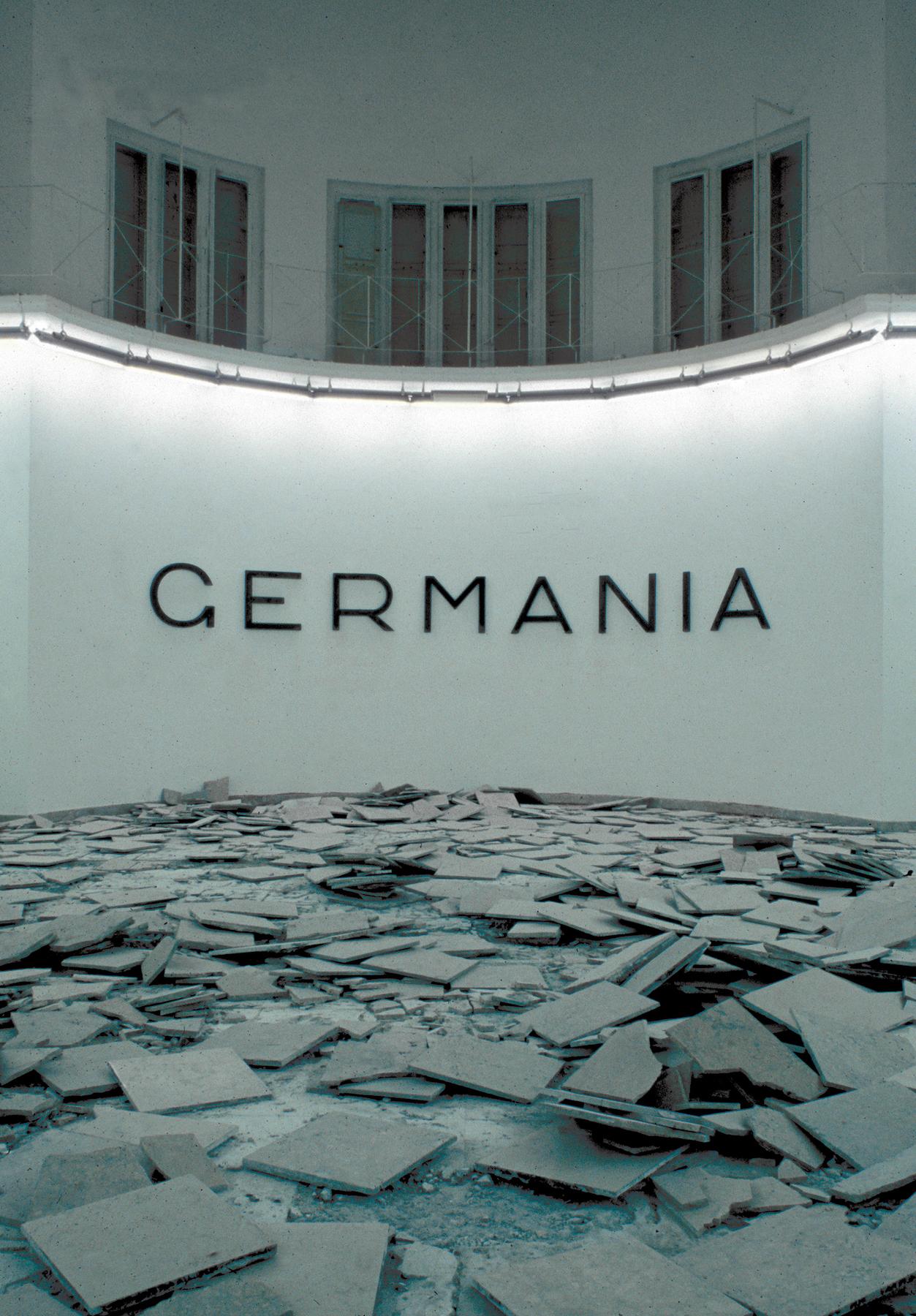 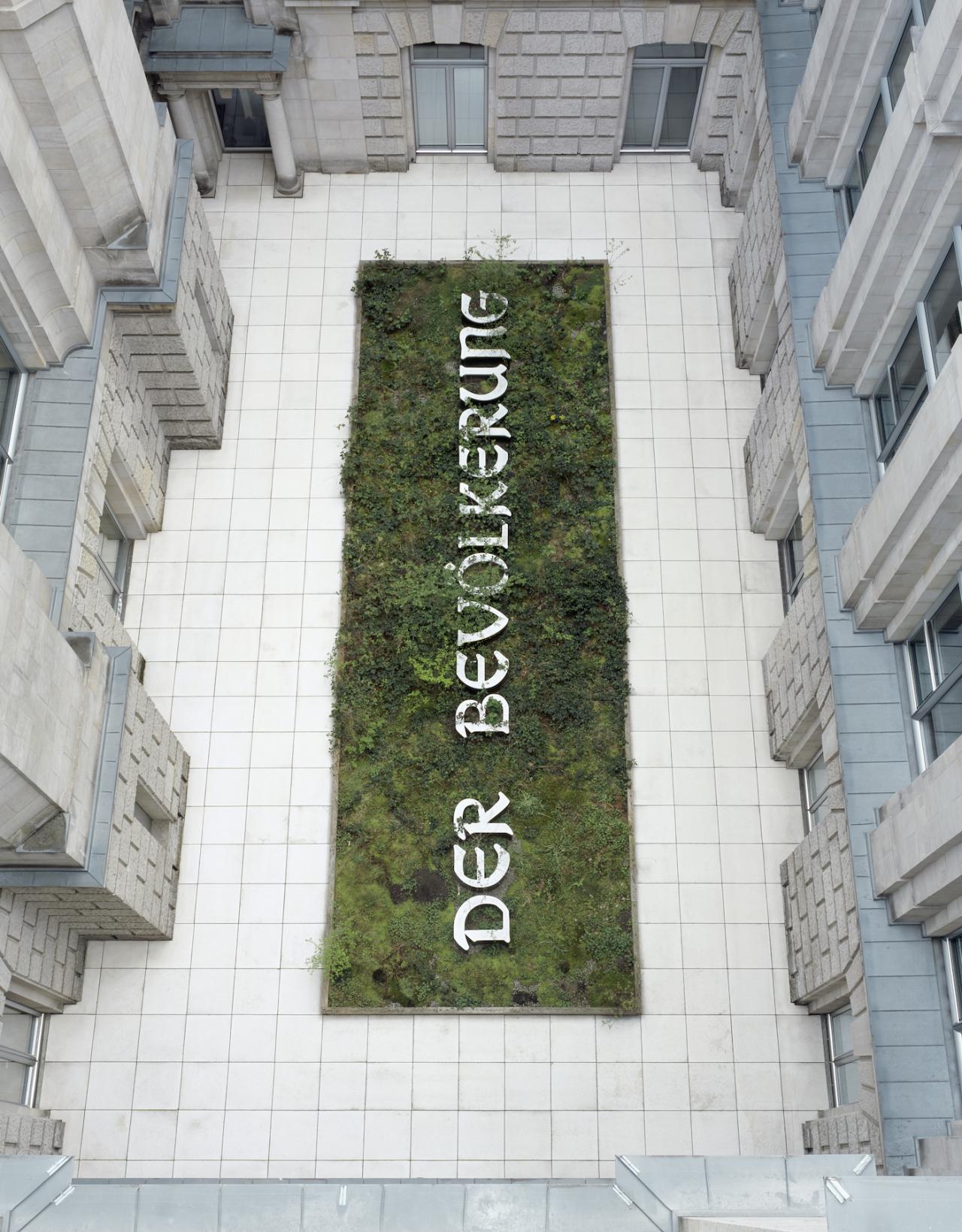 In spite of data mining, troll factories, and information warfare, art and culture have once again become a site of conflict. Where do we stand in Europe today, as it drifts further and further to the right? We asked cultural figures from four countries about the influence of the political right on the arts.

I think the political right’s influence on culture in Germany is still fairly minimal. It does not yet have the power to make actual decisions. There are complex reasons why its impact has been so slight in comparison to the considerable strides the new right has made in other countries: part of it is pure coincidence, but then there’s Germany’s unique history and the incompetence of the German right’s leading figures. This is key to movements that tend to be invested in individual leaders – compare Austria’s Haider, Switzerland’s Blocher, France’s Le Pen, and many more.

The outcry of “This is how bad things have already become!” sounds to me more like a piece of looped audio, a story playing out on repeat. The symbols, platitudes, and demands never feel genuinely new; they’ve always been around, just as neo-Nazis are a perpetual phenomenon – and it’s not like they operate in secrecy. What fluctuates, depending on more or less sensational current events, is the media’s willingness to pay attention. Unfortunately, keeping people constantly scared is a very effective strategy at the moment. But what now dresses itself up as “Pegida”, a far-right group committed to saving the “occident”, or even as an “alternative” (as in the radical-right Alternative for Germany [AfD] party), is at its core no more than a rehash of the political shit that’s been shot in pub backrooms forever. I’ve been hearing it since I was five. This time around, though, it’s gone frighteningly global, and the middle classes, too, have distinctly shifted further to the right and express their views with aggressive self-assertiveness. Germany suddenly has a minister for Heimat, and that’s a significant shift. Plus, there’s a drastic expansion of police powers underway, which will soon be seen in their ability to intervene when an individual is merely “suspected of posing a threat”.

Still, there’s nothing novel about the Pegidas and AfDs if you think back to the Deutsche Volksunion or whatever those parties were called. The difference is in the way they throw around their newfound weight to demand their place in the political “centre”; their actual platforms remain just as radical as the manifestos of the straight-up right. That’s what makes this right new, and it’s on the rise, strong enough to secure a place in parliament. Support for it varies from region to region, but I do think that we’re witnessing a clear shift. Gone are the times when people would say, “What’s going on here, who are we supposed to hate?” The enemy had almost disappeared from view – at least on the larger political stage. You don’t need to have been thrilled by Obama’s presidency to recognise that Trump is a different kettle of fish. Authoritarian protectionism is resurgent around the world, and though it’s just a remake, it’s much more combative than before.

No new counterculture is in sight as of yet. Maybe even more intolerable stuff needs to happen or a punch to the gut. Otherwise people seem willing to go pretty far down that road of what they will endure.

SCHORSCH KAMERUN is an author, theatre director, singer of the band Die Goldenen Zitronen, and a director of the Golden Pudel Club in Hamburg, where he lives.

When the same conservative team that is in power in Poland now was the ruling party in 2005, many activists and people in the art world mounted actions in response. I remember one member of parliament proposing to ban openly gay teachers from working in their profession, which is one of the things that drove me to create “Fags”, an exhibition that came to be described as the first openly homosexual show in the history of Poland. That same year, the then mayor of Warsaw, Lech Kaczyński, outlawed the organisation of the Equality Parade (the Polish equivalent of Pride), which was met with a wave of protests. These movements brought a sense of empowerment to the community, so many people were shocked when, following nearly a decade of centrist-conservative liberal politics, the Law and Justice party won the elections once again in 2015.

At this point, the ministry of culture deemed the impact of visual arts insignificant and governmental efforts were instead focused on theatre and cinema, given their potential to reach a broader audience. In effect, the Polish Film Institute (PISF) was transformed, establishing its jury in a way that spurred the development of a national cinema in the style of Hollywood and, at the same time, punished filmmakers who did not follow suit. Later on, the ministry’s censorship took a hit at the theatre, nearly obliterating one company, and art institutions functioned within a state of semi-permanent tension. Yet the tendency to inflict self-censorship was also apparent, as seen in efforts to avoid controversy and veer towards neutral issues, such as celebrating avant-garde art reduced to abstraction, rather than drawing on the power of socio-political messages.

Recently, the ministry has begun to press down more emphatically, withdrawing funding from certain galleries (the Gdansk City Gallery, Labyrinth Gallery in Lublin, and Galeria Arsenał in Białystok, among others) and publications (Kultura Liberalna, Ha!art, Znak), shifting their support to those who have proven more adept at aligning themselves with the government’s nationalist propaganda (Christianitas, Fronda Lux, Arcana).

For the right-wing conservative populists of the ruling party, history is very important but only to the extent that its malleability provides the opportunity to tailor its message at will. Alongside protests in the streets, this is where I can see art serving a purpose. Without excessive faith in the idea that its effects would be instantaneous, I do see the potential in inscribing our own narrative, pursuing our own heroes, such as Rosa Luxemburg, and drawing out inspiring histories that subversively shift the public’s attention to other models of thinking (here one might think of August Agbola O’Browne, a Nigerian jazz musician believed to be the only black participant in the 1944 Warsaw Uprising). In this way, and by joining forces with activists and academics, we can create real alternatives to rising xenophobia and nationalism. Whether this strategy is effective, however, only time will tell.

KAROL RADZISZEWSKI is an artist and the publisher and editor-in-chief of DIK Fagzine as well as the founder of the Queer Archives Institute. He lives in Warsaw.

– Eva Blimlinger's view of the situation in Austria, and Gergely Nagy's summary of developments in Hungary appear in Spike Art Quarterly #56, which is available for purchase in our online shop –